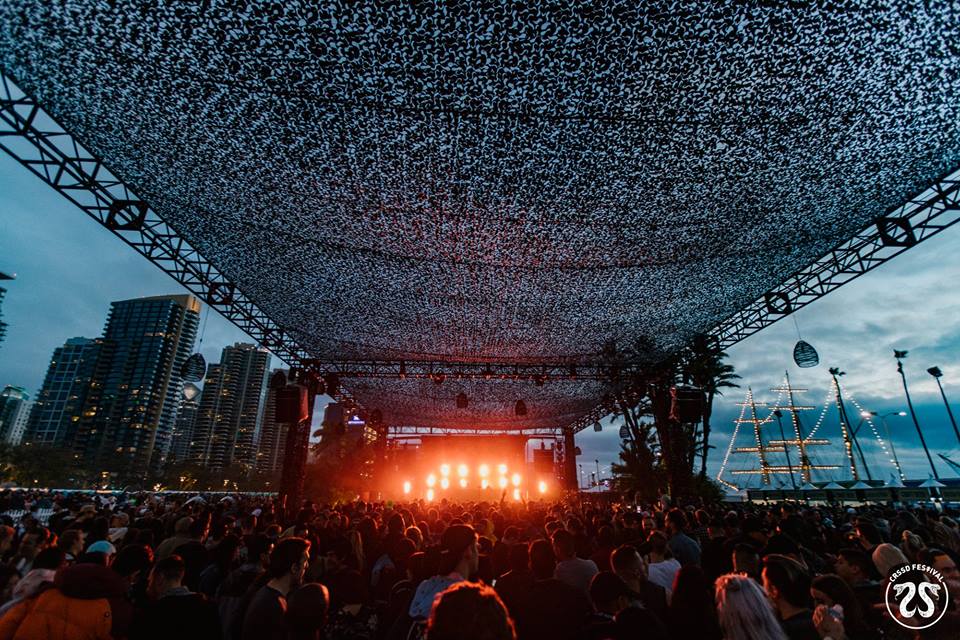 Since its emergence five seasons ago, CRSSD has become one of North America’s most celebrated electronic music festivals. Each year CRSSD curates two industry-leading events which champion a balance of the dance world’s most talked about talent and future stars. A combination of avant-garde bookings and the idyllic Pacific coast backdrop at the Waterfront Park make it a crowd favorite on the West Coast festival calendar. 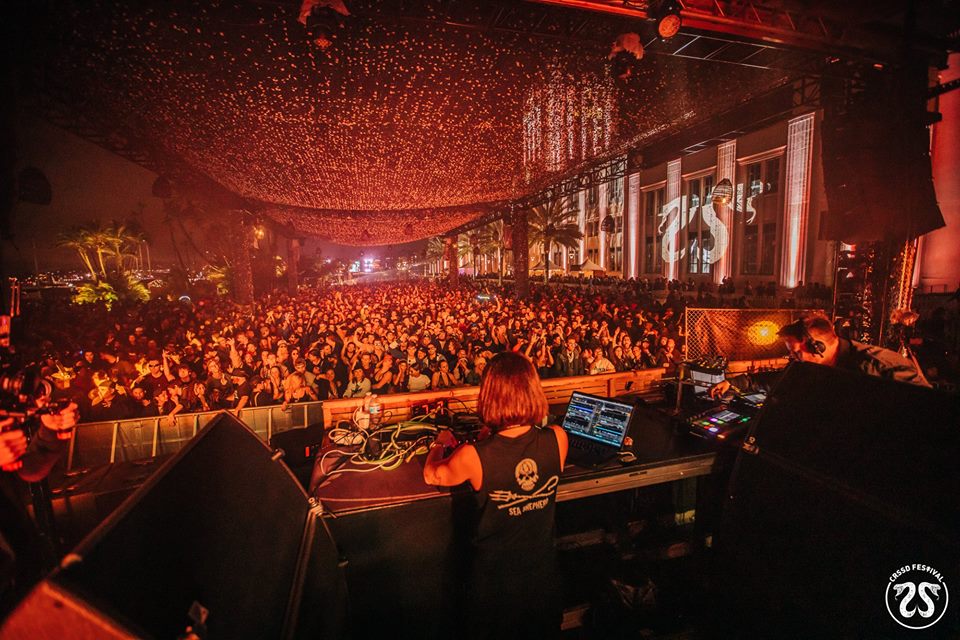 The Palms will once again act as CRSSD’s HQ for house and bass-heads with blow out sets in store from popular acts like FISHER, MK, Shiba San B2B Walker & Royce, and Eli & Fur. The underground will also be on full display on Palms with left of center performances by Yaeji, Yung Bae, Derrick Carter B2B Mark Farina, Audiojack, Kevin Knapp and more.

It remains City Steps that solidifies CRSSD’s position amongst the world’s best techno focused events, as the festival keeps pushing the envelope in introducing the harder and more underground sounds to the CRSSD crowd. ENTER. leader Richie Hawtin will make his much anticipated return, joined by of the moment stars like Amelie Lens, 999999999, Objekt, Artbat, Julian Jeweil, Dr Rubinstein, and Michael Bibi. It is this forward-thinking curation that makes CRSSD an educational hub for the West Coast electronic scene, as they continue on the path of introducing these sounds to newer crowds with each edition.

The weekend-long takeover also offers CRSSD By Day and After Dark parties that span the city and grace attendees with intimate club sets from some of the festival’s elite artist roster.

Tickets On Sale Tuesday, June 11th at 11am PST via www.crssdfest.com 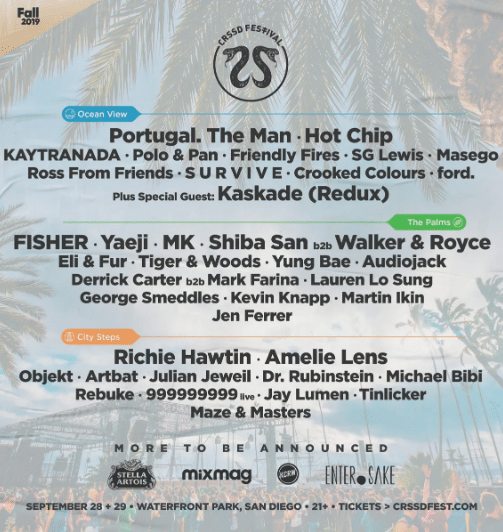