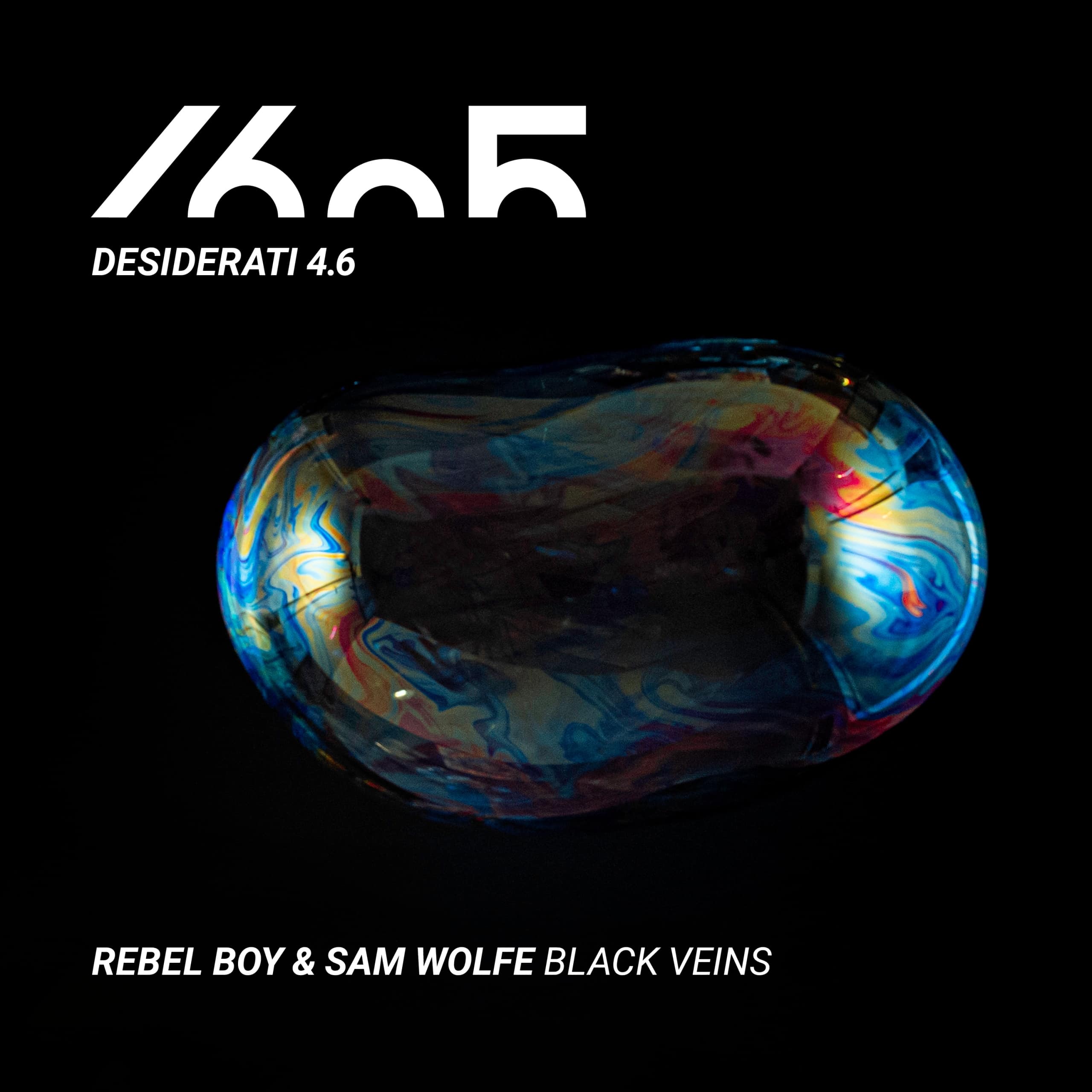 Rebel Boy and Sam WOLFE open the release with a collaborative track made in the same style they have featured on other labels including Oliver Huntemann‘s Senso Sounds. Individually, Rebel Boy has featured on Frankyeffe’s Riot, and Sam WOLFE’s dropped music on Christian Smith’s Tronic. Their track “Black Veins” fuses heavy percussion with grinding stabs and hints of euphoria.

Track two is by Bruce Zalcer who is returning to 1605 after featuring on the last Desiderati 4 release. He has also featured on Spartaque’s Codex and Metodi Hristov’s Set About. His track “Evocation” is all about the epic breakdown and compelling synth lines layered with the punch of the kick drum.

Lazar (IT) is back on 1605 after featuring on the first of the Desiderati 4 EP’s, and since the last appearance he has been busy with released on the likes of Alan Fitzpatrick’s We Are The Brave to Ramon Tapia’s Say What? label. Blending vocal phrases with an ominous bassline, his track “Neuron” is a dark and sadistic slice of techno.

Closing out the release is Irish duo Loco & Jam who have received international critical acclaim for their releases on labels such as Drumcode, Terminal M, and Octopus amongst many others. Taking its title from the vocal sample, “Jackmaster” revolves around the modulating tones of the arpeggio lead synth and the tension building pads.

All four of these tracks are tailor made for peak time plays, but caters for a wide variety of styles depending on whether you like it hypnotic, dark, stripped back or euphoric. With something for everyone, this is music for the arsenal of any techno DJ.