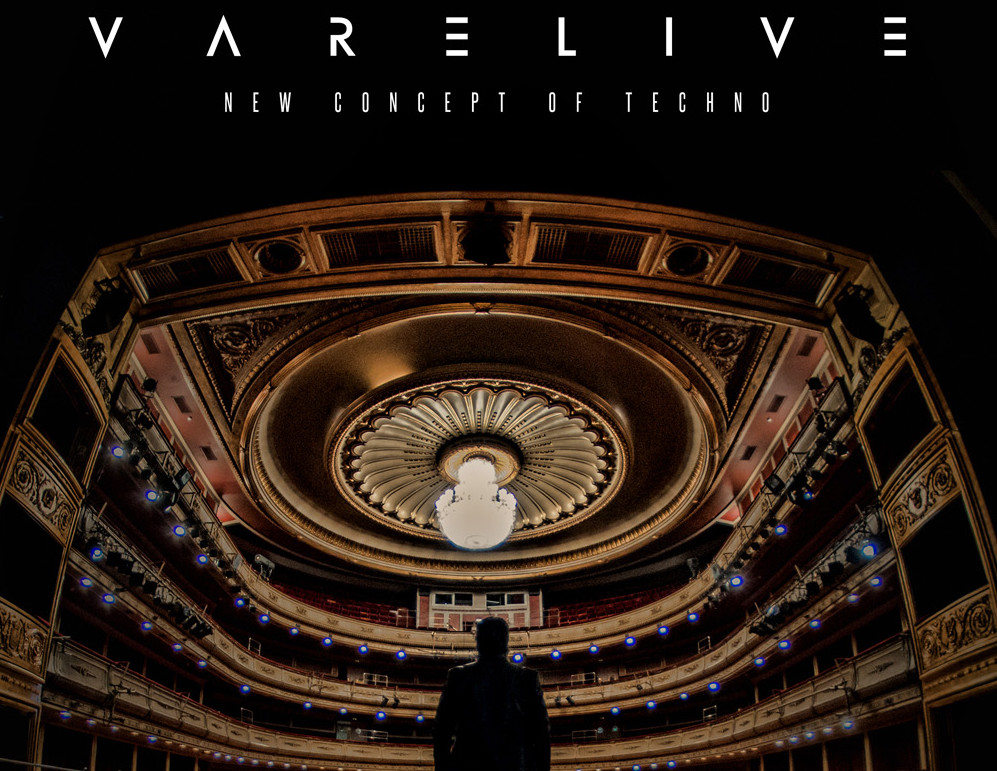 There is always something extra special about seeing an artist perform live, making music on the go right in front of an audience that doesn’t know what to expect next. No two live sets are ever the same and it’s this improvisation and the idea of fleeting sounds never to be heard again in that exact way that makes such performances unique.

We are seeing more artists than ever choosing this route and becoming innovative with the way they present their music live to an audience. And it is with this in mind that Cristian Varela is launching VARELIVE, a new project that sees the Spanish producer and DJ compact twenty-five years of experience into a one-of-a-kind, unplanned set.

Fans that will be witnessing his shows will not only be able to experience the performances sonically, but also visually. Every venue will be providing two double screens highlighting Varela’s live composition on the go, with no back ups or safety nets to fall back on. The project will see him use a wide array of live instruments including a Roland Aira TR8, Roland Aira MX1, Roland MC505, Ableton Push and Cyclone TT303.


There is no question that VARELIVE will take a lot out of the producer both musically and technically, putting his full experience and knowledge for the world to see. With scheduled performances at some of the biggest stages of the world’s dance music circuit, VARELIVE will be an exciting project to follow in 2016.