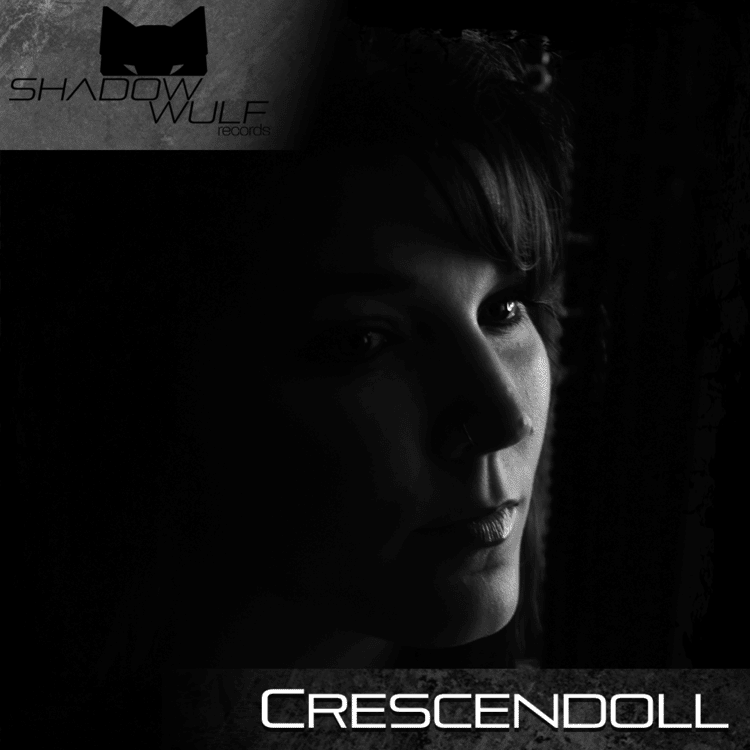 Shadow Wulf label boss Crescendoll is known for bringing her unique blend of techno to the table with her signature grimey darkness, deep desert minimal, growling gutter grooves, and psychedelic progressions—and this newest EP, Chasing Rabbits, is no different. Inspired by the famous works of Lewis Caroll and Jefferson Airplane, the title track ‘Chasing Rabbits,’ is a unique psytech rendition of 1967’s “White Rabbit.”

It features vocalist Leah Ludwig covering sections of the original lyrics with haunting bravado. A churning, dark bassline drives as the main melody of the track, twisting and turning throughout this devious journey, complete with pulsing saw stabs and menacing blares decorating the track’s low-frequency canvas.

Paying homage to the original track’s infamy as a psychedelic acid trip anthem, Crescendoll dabbles with a subtle acid lead synth, giving it little 2 note pulses and expanding cutoff and resonance for added bite and sonic voodoo. Spellbinding eerie FX, down risers, and Shepard Tones sprinkled throughout give the track the delightful illusion of a descent down the rabbit hole. With an extended breakdown that puts the original introductory march from White Rabbit on display and resonant leads that send you happily into the world of the mad, Crescendoll properly pays tribute to the original track in her trademark hellfire fashion.

Chasing Rabbits will release on the LA-based label Shadow Wulf, featuring three remixes from returning Shadow Wulf artists Egomorph (Italy) and Tomchilla (AUS), and new artist to the label, Peter Groskreutz (Germany). The EP also includes a special “Soundscape Mix” that was used in a recent “Magic Mirror” campaign for the VR company’s new NeoNexus platform debut, and is also featured in an exclusive all-original set that is viewable within NeoNexus.

As for Crescendoll and her credibility, she has been a lifelong music enthusiast and an artist and producer of electronic music since 2010, delivering her music all across not only the California west coast but across North America and overseas. Her music has been featured on a multitude of dark minimal / techno and psytech labels including Jaw Dropping Recordings, Evil Flow., Plazma, POINTZERO Recs, AlpaKa MuziK, Archon Records, and on her own labels Shadow Wulf and Wulfpack – and over the past few years she’s collaborated with notable artists such as I Speak Machine, Egomorph, Ian Cris, TiM TASTE, Adriana Ray, Myad, Dylan Andrew, Drew Blyther, and many more. Her solo 2 track EP Doppelganger on AlpaKa MuziK charted for nearly 20 days and hit global and top 10 charts in Techno (Peak Time). Currently multiple other EPs and remixes are in the works and will be released over the coming months.