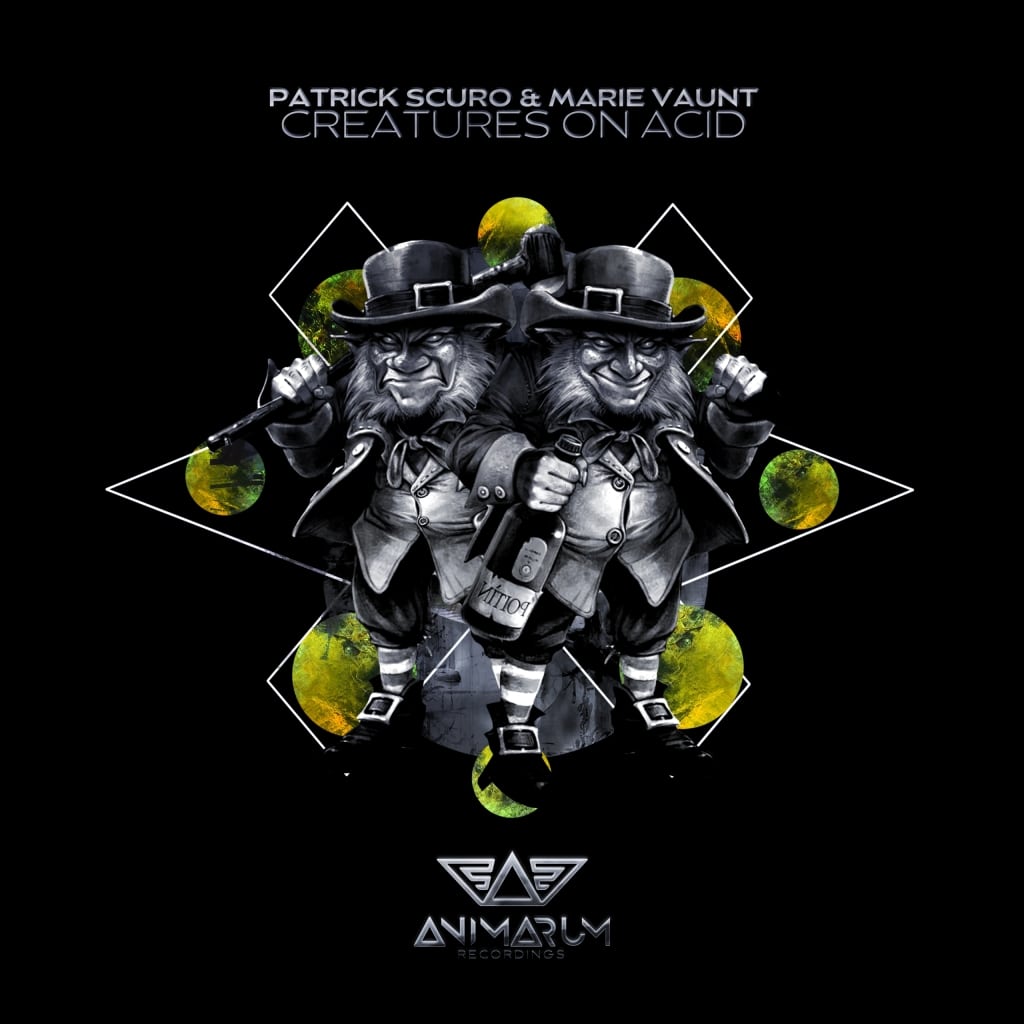 The rising German techno star, Patrick Scuro, is back on his own label Animarum Recordings together with the Californian techno queen Marie Vaunt. After the success of their last collaboration, “The Ritual,” the pair have produced a new single called “Creatures on Acid.” It is a mixture of a massive kick, driving arpeggio melodies from Scuro, and great acid and vocals from Vaunt. 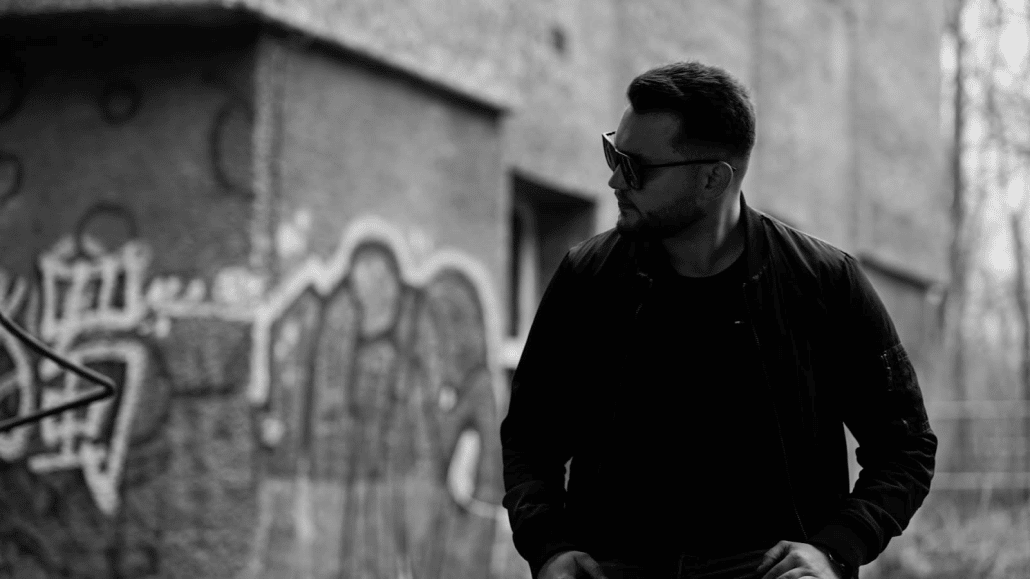 Patrick Scuro is a Berlin-based techno artist. He started his music career on January 1, 2020 in the holy halls of Magdalena Mainhall in Berlin. Scuro takes his audiences on a mind blowing cosmic trip by focusing on dark, melodic and driving sounds.

In 2021 the artist decided to open his own label, Animarum Recordings. “Animarum” is Latin for “souls,” and this is why he calls its releases #soultechno. 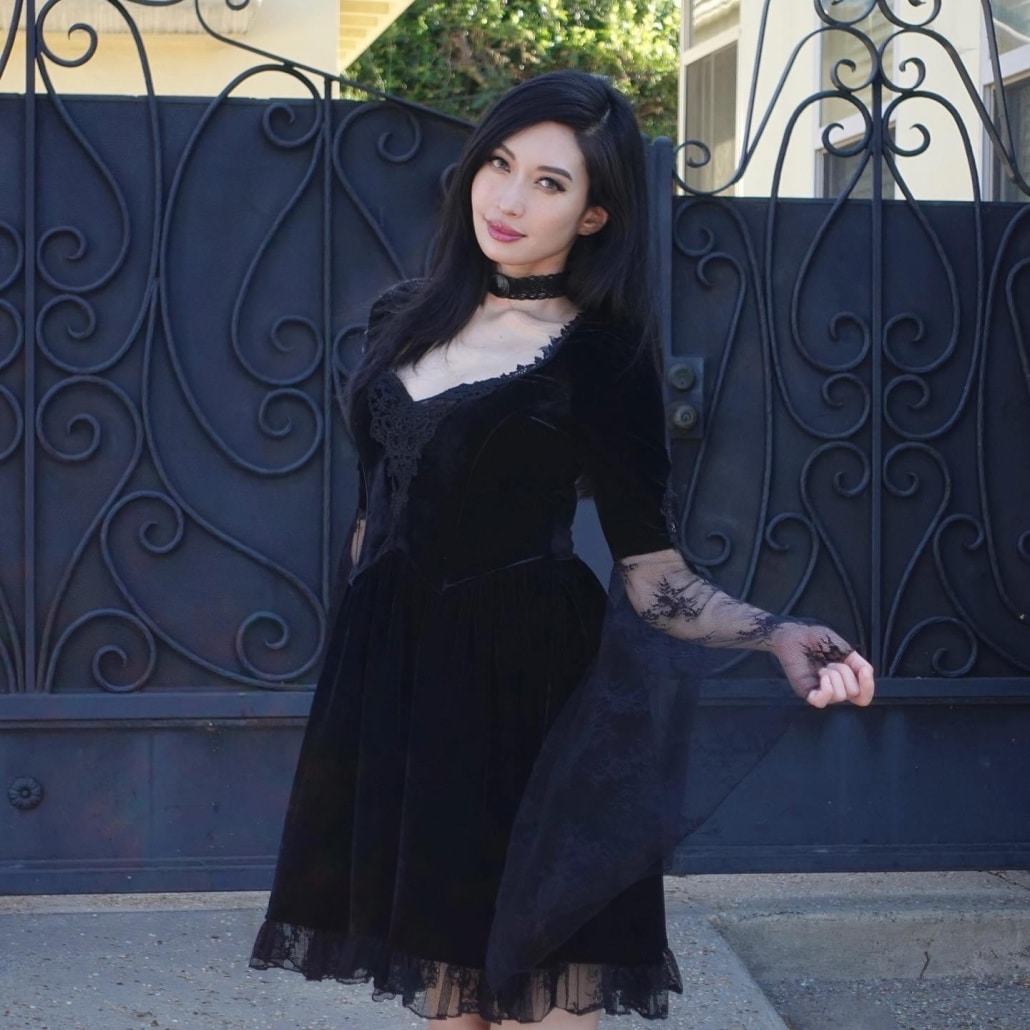 Japanese native Marie Vaunt burst onto the scene in March 2018 with her debut single “Witchcraft,” which skyrocketed through the Beatport Techno Top 100 chart reaching #22 within days of its release. Since then, the LA-based artist has established herself as a household name in the genre.

Vault has co-headlined shows in Los Angeles with artists such Pig&Dan and Alberto Ruiz, as well as headlining the legendary Techno Tuesday Amsterdam event at the Melkweg in March 2020. Her unique production style mixes dark and hypnotizing synths, hard-hitting beats and just the right amount of acid.

The artist has gathered a growing, dedicated worldwide fanbase. She’s also captured the attention of established producers such as A*S*Y*S, Sian and Mark Dekoda, and audio industry giants PreSonus who have taken Vaunt under their wings as an official artist.

You can pre-order “Creatures on Acid” today. The forthcoming single will be released on December 24, 2021 on all major streaming platforms.