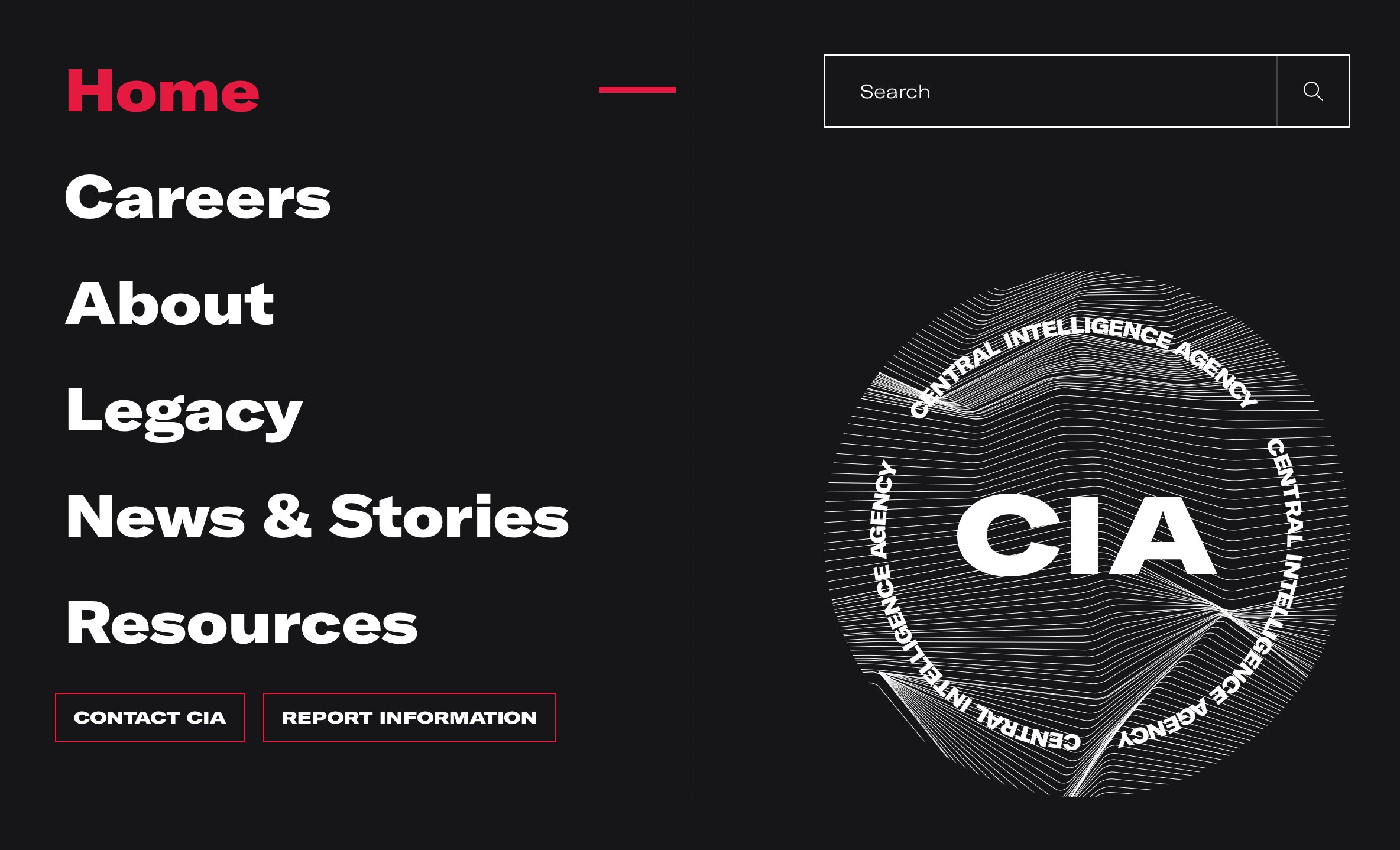 This week’s rebranding of the Central Intelligence Agency (CIA) became a source of countless memes, including many from the electronic music world and techno community.

The reason is easy for anyone to spot. The rebranding got rid of the traditional CIA logo and colors, and instead focused on a more “millennial” look, not unlike that of music artists and festivals of today’s age.

While many mocked the rebranding, especially those with more traditional views, it was noted that the new look came about from a need to overhaul the aesthetic of the CIA’s new website as part of its efforts to diversify the agency.

The Associated Press reported the website overhaul and rebranding of the CIA:

“Striving to further diversify its ranks, the CIA launched a new website Monday to find top-tier candidates who will bring a broader range of life experiences to the nation’s premier intelligence agency

The days of all American spies being white male graduates from Ivy League schools are long gone. The CIA director is a woman and women head all five of the agency’s branches, including the directorates of science and technology, operations and digital innovation.

But while the CIA has been diversifying for years, intelligence agencies still lag the federal workforce in minority representation. With thousands of job applicants annually, the CIA wants to do more to ensure its workforce reflects national demographics.”

Check out some of his clients here. 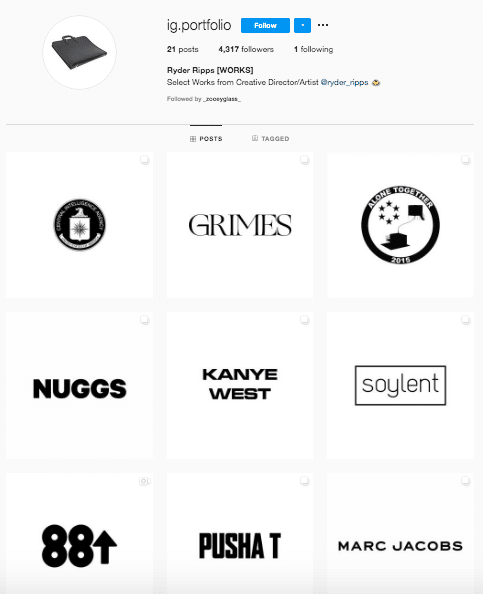