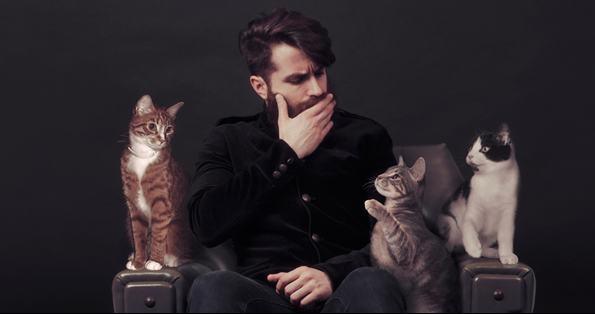 The special anniversary single titled Cygnus is as starry as the constellation it refers to. It is a tune that is both melodic and sophisticated, imbibing a sense of anticipation and wanderlust with its rolling toms and tropical clicks. Cygnus is eight minutes of sexy tech house bliss that takes you to faraway places right in the comfort of the bedroom.

Whilst enjoying the banging 200th release, bask in a sea of dancing kitties with Suara’s official aftermovie of their jam-packed second night at Under Club in Barcelona.