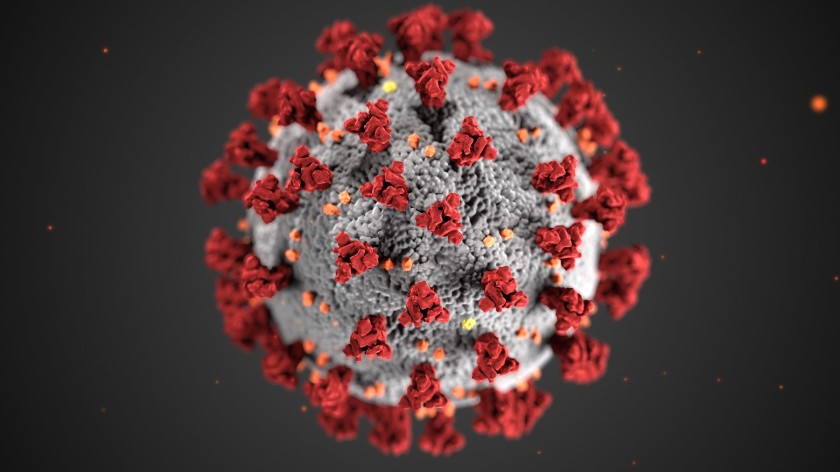 Two COVID-19 clusters spotted among first 55 San Diego County cases have a direct connection to CRSSD Festival that took place March 7th and 8th. As attendees of the festival ourselves, it is important for us to keep our audience informed on the details surrounding when and how COVID-19 visited CRSSD Festival less than two weeks ago.

San Diego’s public health leadership have begun providing a deeper look at the patterns beginning to appear in the far-reaching epidemiological investigation that grows every time testing confirms a new COVID-19 case.

As expected officials have spotted two “clusters” of individuals with common social connections among the first 55 cases detected so far. Dr. Eric McDonald, medical director of the county’s epidemiology and immunization services branch confirms this to be the case.

The first of these clusters includes four people, some whom are active-duty military members, who apparently contracted the virus in the community, McDonald said. One of the four got sick enough to be hospitalized while the other three have been isolating at home. This grouping includes a person in the Navy whose infection was announced over the weekend.

“These individuals are known to each other, and we’ve identified close contacts of these individuals,” McDonald said, noting that the investigation was ongoing.

The second group under investigation involves seven people who went on a ski trip in Colorado. That state issued an advisory that there had been cases in several counties with ski resorts.

McDonald said that contact-tracing investigations have found that a total of two people with known COVID-19 visited CRSSD. One was known to have traveled to Italy, where a coronavirus outbreak is ongoing while the second got sick after attending the event, he stated. Given that it usually takes three to five days for symptoms to appear after infection (with a total of 14 day incubation period), the executive said it is likely that the infection occurred before the event, not during it.

In the days leading up to the festival there was some discussion about whether or not it should take place, given the increasing talk of the need for public health precautions and an outbreak raging in China and parts of Europe. At the time, the county still hadn’t recorded a local COVID case, and Dr. Wilma Wooten, the county’s public health officer, said she didn’t feel such a step was yet necessary, when she went on record stating: “Closing large gatherings, that is not something that is prudent at this time. It certainly is something that we might have to do in the future if COVID-19 was in the community, but it’s not a strategy that’s warranted at this time.”

CRSSD has released an official statement on the subject:

This illustration, created at the Centers for Disease Control and Prevention (CDC), reveals ultrastructural morphology exhibited by coronaviruses. Note the spikes that adorn the outer surface of the virus, which impart the look of a corona surrounding the virion, when viewed electron microscopically. A novel coronavirus, named Severe Acute Respiratory Syndrome coronavirus 2 (SARS-CoV-2), was identified as the cause of an outbreak of respiratory illness first detected in Wuhan, China in 2019. The illness caused by this virus has been named coronavirus disease 2019 (COVID-19).
(CDC / Alissa Eckert/CDC / Alissa Eckert)