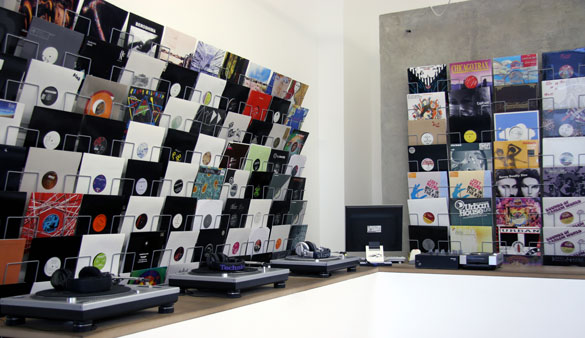 As music develops and evolves, certain sounds can come to define a country. Many variables are responsible for sculpting a recognizable sound, with record labels being one of the primary influences in a country’s musical landscape. In 6AM’s new feature series, we dive in and take a look at some of the record labels making waves in a country’s scene. Our first stop…Italia. 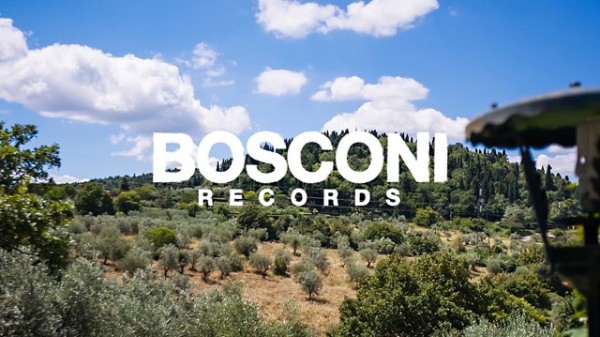 When discussing record labels in Italy, it’s impossible to bypass Bosconi Records. Based in the beautiful hills of Fiesole, just north east of Florence, Bosconi is responsible for delivering house, disco, and techno with the upmost craftsmanship. With founders Fabio della Torre and Ennio Colaci at the helm, Bosconi revived the Italian house scene with releases from Italian artists such as: Mass Prod, Minimono, The Clover, and Alex Picone while also bringing in foreign guests such as A Guy Called Gerald and Paul Johnson. The music of Bosconi Records is as beautiful as the city they reside in, and it’s easy to see where they draw their influences. Bosconi Records is and will always be at the forefront of electronic music in Italy. With consistent new releases and a back-catalog to keep you more than engaged, there’s much to look forward to from the hills of Fiesole. 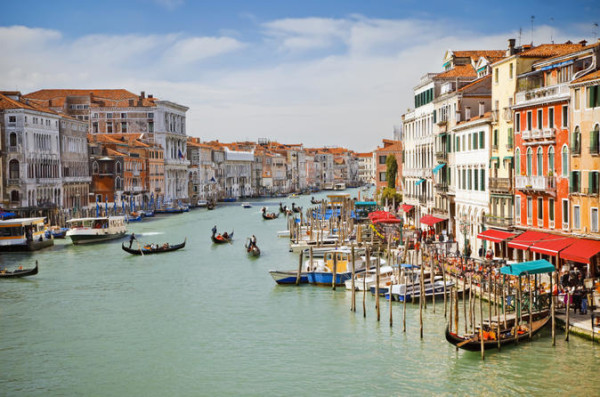 Venture to the north of Italy about 40 miles north of Venice and you’ll find yourself at the headquarters of Kina Music, one of the country’s burgeoning minimal labels. Kina Music sticks to what they know best…deep low slung minimal best suited for powerful club systems. Run by the Venetian duo, Re-Up, Kina Music has a distinct ear for dance floor music and pays close attention to the subtle textures that make minimal an excellent genre. When analyzing their success, look no further than Marco Carola’s infamous Music On events in which he employs Re-Up to open the party with proper minimal grooves. With support from the Italian tech house don, it’s safe to say that minimal, and Kina Music, will have a place in the club world. 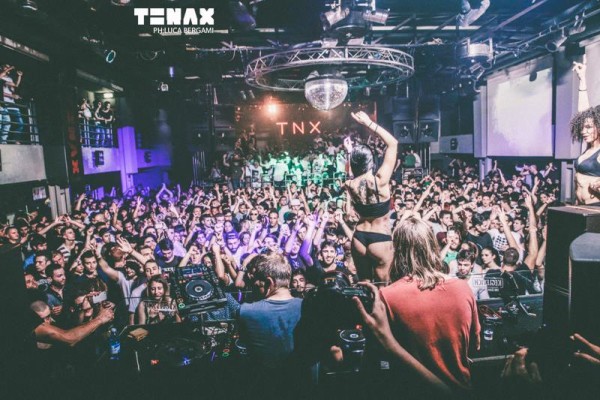 As the record label associated with the iconic Florentine club, Tenax, Tenax Recordings continues the legacy with quality house and techno. Located in the heart of Florence, Tenax Recordings fosters a predominant roster of Italian artists, and elevates house and techno to a level that defines what a proper club night can, and should be. Over the years they have released EP’s from Alex Neri, Ilario Alicante, Philipp, Valentino Kanzyani, and Federico Grazzini, with each release taking the listener on a unique sonic journey. Listening to the music of Tenax Recordings takes you right into the center of the dance floor at the famed Italian nightclub, with each record being a piece to the gigantic musical puzzle. 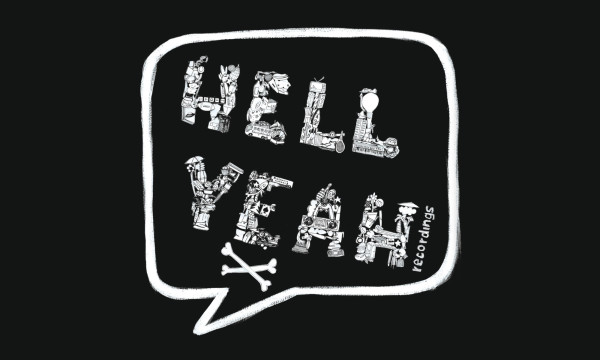 With their 2006 inception in Ferrara, Italy, Hell Ya Recordings has covered a wide range of the musical spectrum.  You’re just as likely to hear smooth cerebral dance floor cuts as you are obscure synthetic techno, even some tropical Balearic rhythms at times just for the hell of it. Label chief, Marco Gallerani, and the rest of the team at Hell Ya Recordings strike a perfect balance with electronic compositions. The label has a healthy understanding of what good music is, and not just for the dance floor. With the amount of music in an almost saturated global market, Hell Ya Recordings stands out as one of the leading labels, and certainly has it’s place in the Italian scene. 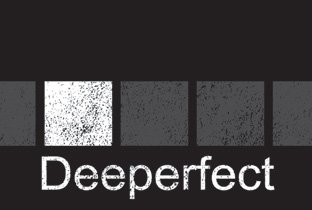 Now in their 11th year, the Scarperia based label has established a reputation for releasing top-notch tech house and techno. Over it’s 11-year tenure Deeperfect has released artists such as Pig & Dan, Stefano Noferini, and Nick Olivetti, and has received support from DJ’s like Pan Pot, Monika Kruse, Marco Bailey, Umek, and Cristian Varela. Deeperfect has the formula down for serving up peak time tech house to the masses and is a go-to label for many artists around the world when they need to elevate the energy in their sets. In a country where there is no shortage of quality music, Deeperfect proves that it will continue to be a major contender and influence the musical environment around the globe.

Located near Naples in the town of Caserta you’ll find the tech house label, MOAN Recordings. If you’ve been to a club night in the past year there’s a high probability that you’ve heard a release from MOAN. With an expansive roster and releases designed to make a heavy impact on dance floors, MOAN is at the forefront of the Italian tech house movement. While MOAN adheres to a very groove oriented music policy, there are moments where we see the label dabble in techno with tracks such as the Marco Faraone remix of Floating Point. MOAN may only be three years in the making, but don’t expect them to slow down anytime soon. With incredible support from Italy and artists worldwide, MOAN will continue to be a label to watch over the coming years.