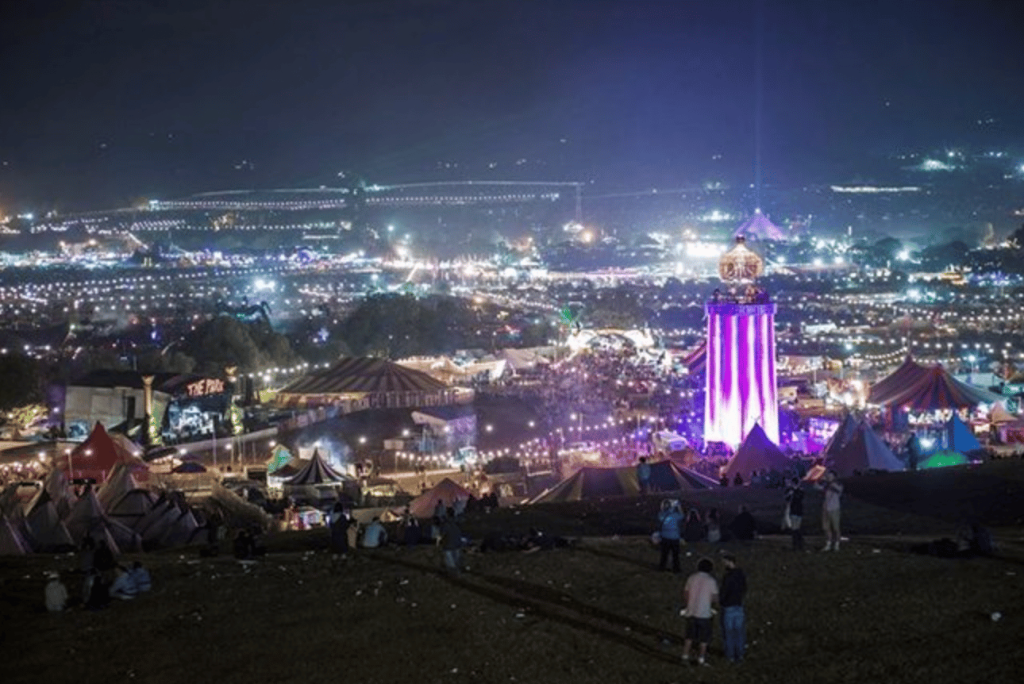 Mendip District Council has urged for better crowd control at Glastonbury Festival’s 2023 event during a meeting with the scrutiny board on Tuesday, November 22.

The board asked that the festival improve safety aspects, and work on “excessive loudness and low-frequency noise” in light of complaints from local residents following this year’s event.

Councillors asked that the festival implements measures to control crowd density in camping areas to reduce fire risks and to “prevent conflict between vehicles and tents”, the report reads.

Concerns come following issues at Glastonbury’s 2022 edition where some festivalgoers claimed to feel “unsafe” (per ITV). Despite such concerns, Mendip District Council deemed this year’s event “well planned and managed”.

Local Pilton resident Nick Hall spoke to the scrutiny board last Tuesday to discuss noise levels, claiming that he could hear music through the night during the summer event.

“Loud amplified music continued until 1am on Friday morning,” he told the board. “Over the weekend period, there were multiple complaints about noise going on until 4am.”

Another local, who lives in the village adjacent to the festival site, said: “On Wednesday evening going into Thursday at 3am, I was so frustrated that I rang the village helpline.

“The same thing happened on Thursday night – I rang and there was no one there at all. On Saturday night there was very loud bass music,” she added. “My experience was not a good one – I had a sleepless period and it did affect my work.”

Mendip District Council has agreed that the festival needs “necessary improvements” ahead of the next event. The same council is responsible for granting a license to the festival each year.

The festival has been asked to “revise risk assessments” and assess stage sizes and demographic of attendees to make its 2023 event safer.

“There appeared to be an issue with security not being able to prevent people from entering areas which had become crowded,” reads the report from the meeting. “This may be due to lack of experience of working at large scale events.”