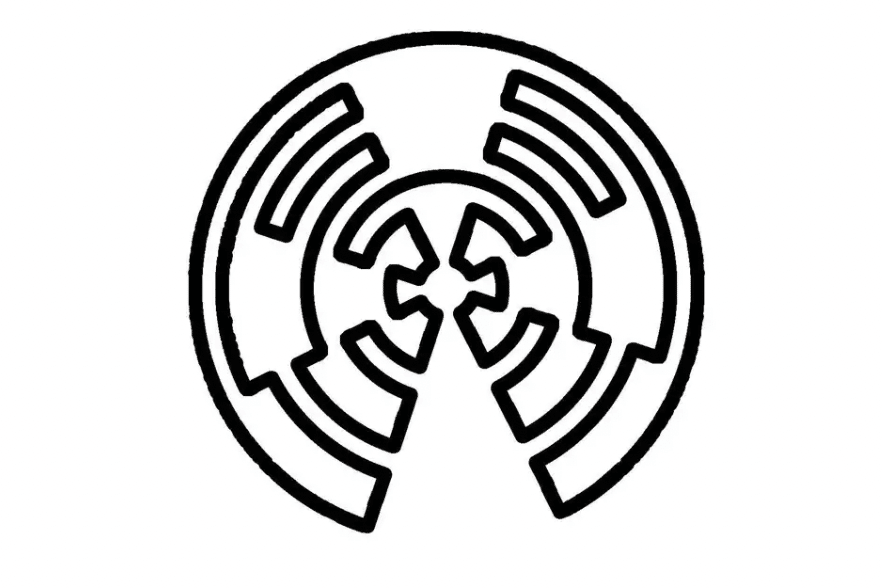 The venue shared the news earlier today, October 10th, via Facebook, promising a new project under a different name at a different location in the near future. The team pledged to announce more information after the closure, so that the final days of the club can be enjoyed without distraction.

“Since opening the doors at Vesterbrogade 2b, we’ve spent endless nights and hours shaping this club together with all of you,” said the post. “This location has been fundamental to building our community around so many memorable experiences and helping us figure out what we want to contribute to club culture in Copenhagen and the world. But in the end, we’ve gotten everything we possibly can out of the space, and our vision is ever-growing.”

Situated in the Vesterbro district, Ved Siden Af launched in 2018, with founder Sebastian Ayala Henriksen citing Berghain as inspiration in terms of the design. The club is an attempt to give “Copenhagen a free space reminiscent of that, but of course in our own, Danish way,” he told Danish magazine DR in 2020.

Kasper Marott, DJ IBON and Ken Ishii are among the DJs performing at Ved Siden Af in the coming weeks. The fourth birthday of not-for-profit, DIY party collective Group Therapy will be the final event.

Read Next: New Birmingham Club Crane has been Relaunched