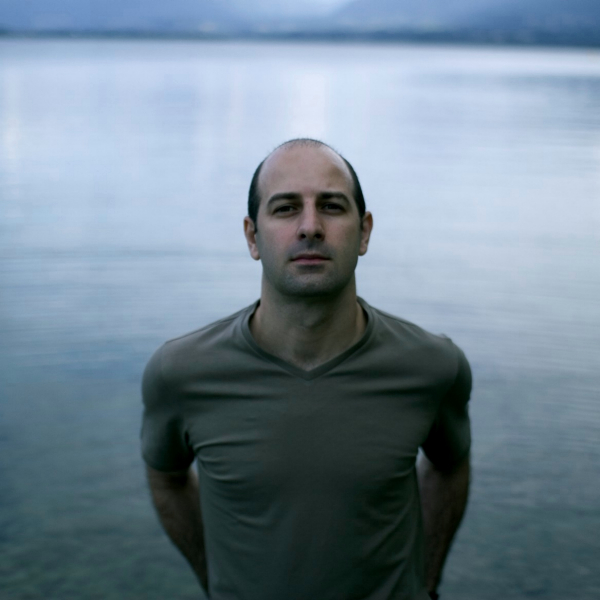 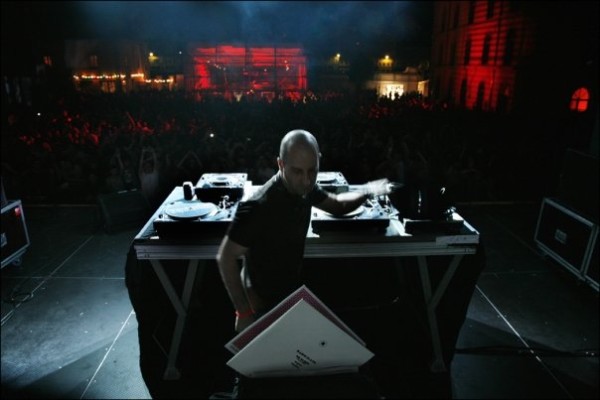 Oxia has established himself as one of the leaders in the French house and techno movement. With over 15 years of experience in the industry, Oxia is a seasoned veteran and can look back on many highlights throughout his career. Having released on influential labels like Intec, Saved, and 8bit, and playing epic parties such as Marco Carola’s Music On extravaganza, his music has reached audiences worldwide.

We will be hosting Oxia on Friday, February 20th, and we recently had the opportunity to catch up with the French house ambassador. Here’s our conversation with Oxia.

I imagine growing up in France would be an amazing environment to experience music. How were you first exposed to house music, and what were some of your early influences?

Growing up in France was very nice! Though musically you needed to do it on your own and go on the search to discover interesting things, and so that is what I did. And so that is what I did, after I had others discover by doing a radio show at the age of 16, together with friends.  It was a radio show dedicated to funk music. This is also my first big influence, together with disco & soul. I’ve listened a lot of ‘New Wave’ and Italo-Disco too, later on jazz, rock, classical, … Lots of different styles actually J We discovered house music along the way, without really knowing. It was the follow-up to funk. There are a lot of tracks that make the transition. Artists such as Colonel Abrams or Paul Simpson Connection. Afterwards the first actual house by JM Silk, Marshall Jefferson, Todd Terry … But it was only later we realized this was a real new wave in music and one with a lot of importance.

What are some early memories of your career that you look back on fondly?

I’m always moved when I think of our first release in ’95. We were two in the beginning and it was really enormous to release a record and see your name on the vinyl, and getting played by all those DJ’s you admire. Of course there are many other souvenirs that followed: my first album “24 Heures” (2004), Carl Cox asking me to release tracks on Intec (2000)

The industry is growing and expanding very rapidly around the world. What are your thoughts on this musical growth?

True. Everything, not only music, is growing and evolving rapidly. Our industry is growing and growing especially in the USA since a couple of years the scene is growing enormously. It’s good, although I do think sometimes it goes a little too fast. There is also so much to keep up with, it’s difficult keeping up. But thanks to this growth we are able play many countries we never expected to be DJ’ing at.

You are fortunate enough to see so many places around the world! To you, what makes for a memorable and special night?

Oh yes, very fortunate being able to go to all these different countries. It’s difficult indicating what makes it memorable or special, because it’s often the night where you weren’t able to put your hand on what was actually so good. It’s when something special happens between the audience and you, that magical thing, an osmosis. People being totally into the music, whether it’s known or unknown music. We don’t know exactly why, it’s just like that, and when it’s there we know without being able to explain.

You’ve already had a release on Saved this year, any other forthcoming releases we can look forward to?

Yes, my last EP is on SAVED, it got released just few days ago. There is also a remix EP released on Material, with all remixes of my own tracks on the label. I finished a remix for Miguel Lobo & Andre Butano, to be released on Straight Ahead Music. I’m working on a remix for Timid Boy for his label Time Has Changed. There is other excited stuff in the pipeline but it’s just still a little too early to reveal ;-)

Beatport: Just As Well EP | Give That Feeling EP

What is your process when making a track? Do you have a specific scenario or vibe in mind?

That depends. It’s often at feeling. Generally I have an idea in my head, I start with a beat, I go search for sounds, and mostly by looking for certain sounds I come across others and they give me other ideas. It happens very often I remake a whole track because I suddenly came across a specific sound, or I continue making a different track around something I came across during my search. The process is different each time!

For you, what is the most important element of a track?

There is not one element more important than the other. All elements are important when you have a good track. It depends on the color of a track. In a melodic track sometimes the rhythmic part sometimes come in second place. Personally I give great importance to all different elements of a track.

How do you know a track is finished?

When I did enough work on it, and when I get tired. Not only joking of course although sometimes it’s a little bit true too. For me personally a track is never finished, but at a certain moment I need to say ‘enough’ and send it to the mastering, as otherwise I never finish tracks. Regularly when I hear the track afterwards I still say: “I could have done this or that”. That is also the reason why I spend a lot of time before a track is finished. In the process I get so many ideas I find it difficult choosing-deciding. To conclude, it takes a long time before I am satisfied and I actually never am for the full track.

Who are some of your favorite French artists?

There are quite a few, either as producer or as DJ’s, or both: Agoria, Dyed Soundorom/Apollonia, Nicolas Masseyeff, Miss Kittin, Okain, Rodriguez Jr, Timir Boy

Continue doing what I like doing, making good music and DJ’ing around the globe, and mostly having a good time! I would also like to gently start working on my next album. I also have the project in my head to start a label again, this time with my good friend Nicolas Masseyeff.