Consumption of New Music has Dropped in the US, According to New Report 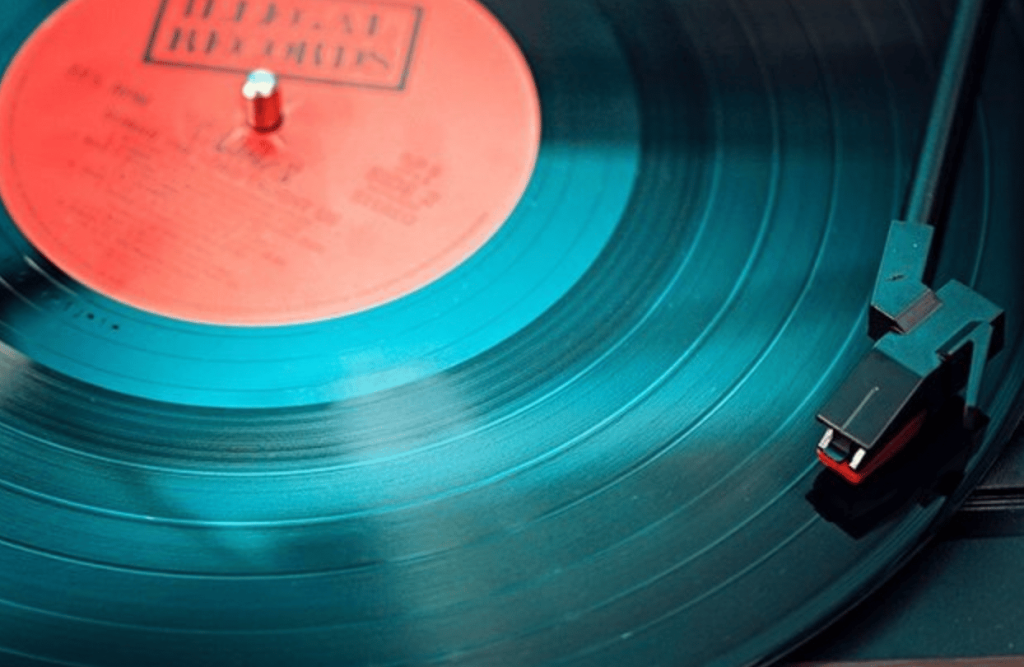 Consumption of New Music has Dropped in the US, According to New Report

Listeners are increasingly switching from new releases and chart music to archival tracks, according to a new study by entertainment data company Luminate.

According to data, overall consumption of newly released music is down by 1.4%. While “impactful releases” AKA albums/tracks that debut on the Billboard Hot 200are also down — with just 102 logged so far this year, compared to 126 last year.

On the other hand, catalogue consumption has risen by a huge 19%.

The report notes that the revival of Kate Bush‘s 1985 single ‘Running Up That Hill‘, a track that rose to Number 1 in the UK, Belgium, Sweden, Australia, Ireland and the overall Billboard Global Hot 200, could have been major catalyst in the increased interest in archival music.

However much of the catalogue listening might not be from pre-noughties hits working their way back into the mainstream — the report notes that one-third of catalogue streams have been from music released between 2013 and 2019.

Other findings from the report include the huge explosion of latin music within the US, with a growth of 33% outpacing its closest rival Country — a genre with growth of just 9%.

While it also revealed 66% of Gen Z music lovers discover new music via short music clips on TikTok — making TikTok the most prevalent place to discover music in the age group.

For full findings from the Luminate report, head to luminatedata.com.