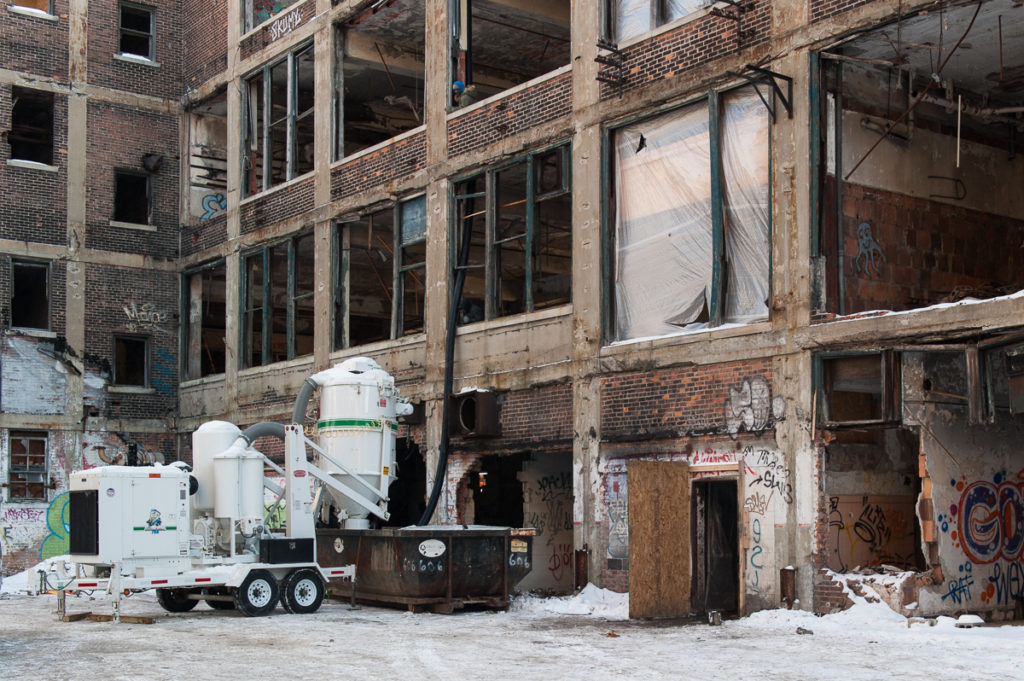 Earlier in summer 2016 we reported that Tresor Berlin’s owner Dimitri Hegemann was eyeing the abandoned Packard Plant in Detroit as the possible site for a new techno club.

At the time, news specified that the project would take as long as 10-15 years to complete, and that the techno club construction was was part of a fourth and final phase that also included a hostel and spa. As of today, the club portion of the construction plan should begin in 2018. The other phases include an administration building, a recreation building and an artist studio building. See below for an outline of the planned project. 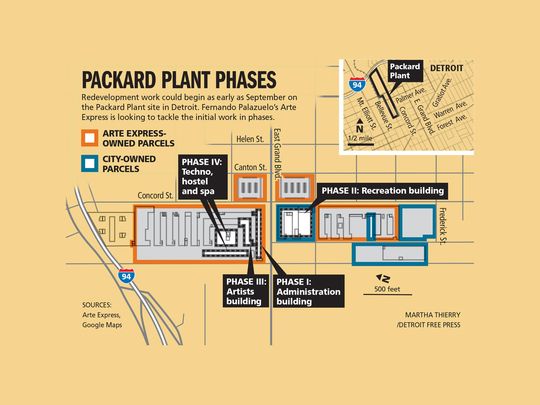 Work on the factory has now begun officially, as reported on the Packard Plant Project official website, “work has begun and Qualified Teams are on the ground.”

Enjoy some before shots of the administration building below. 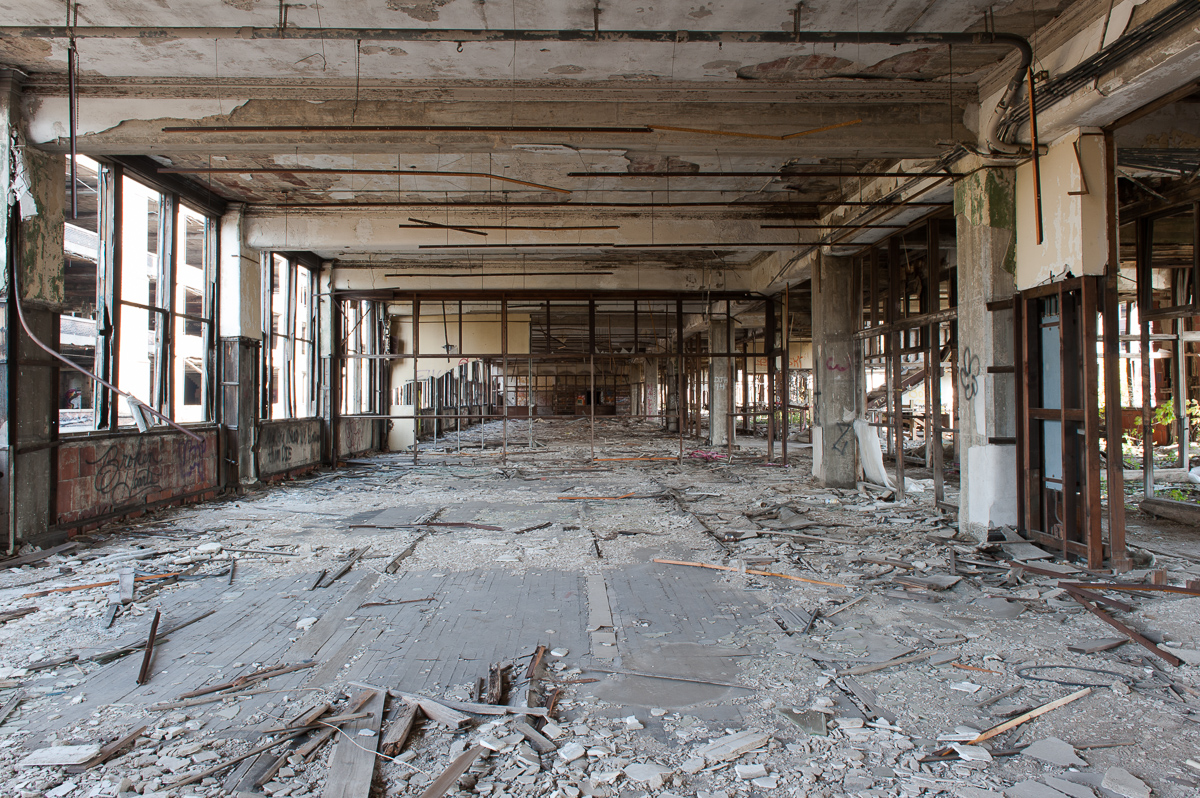 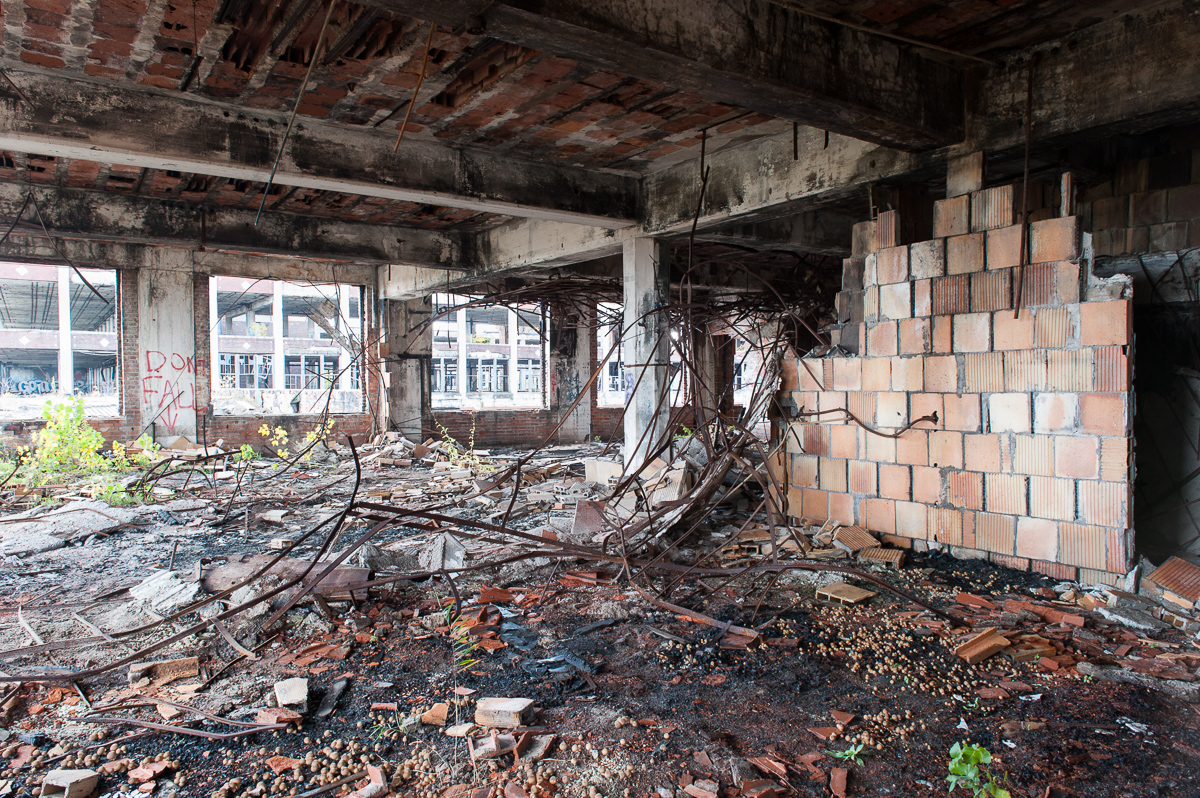 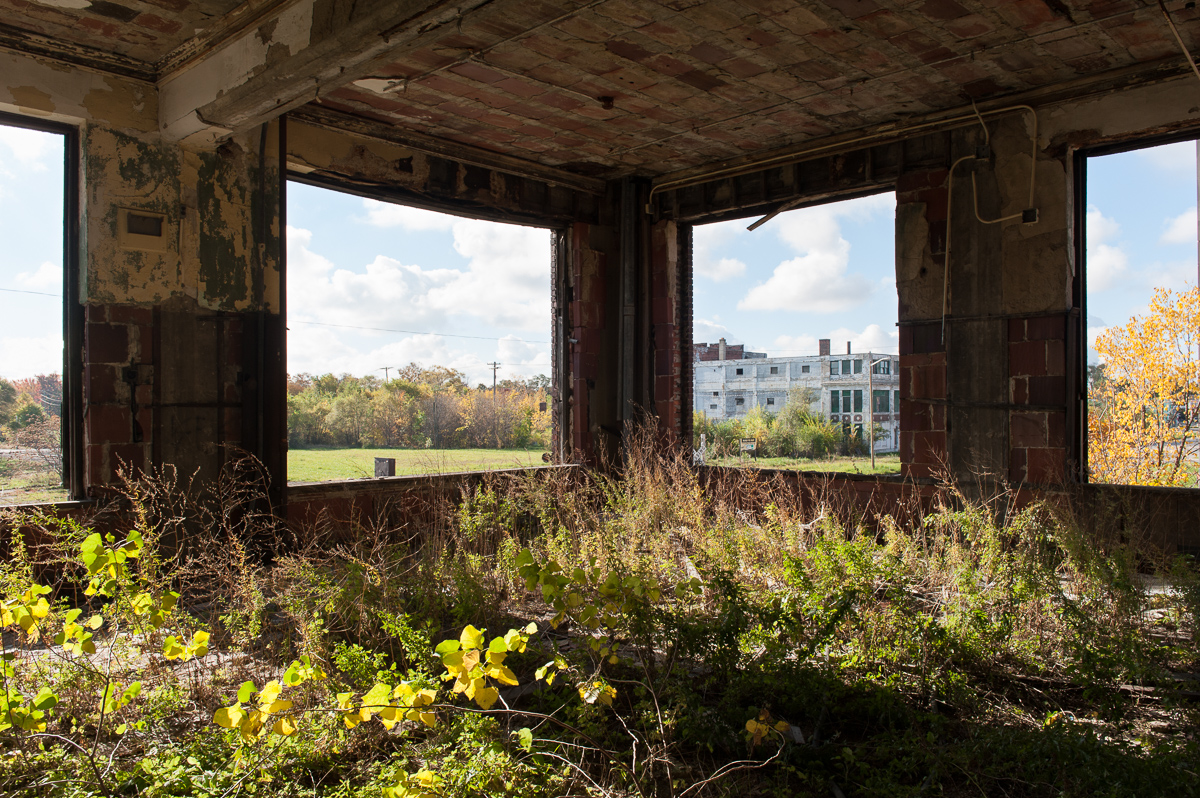 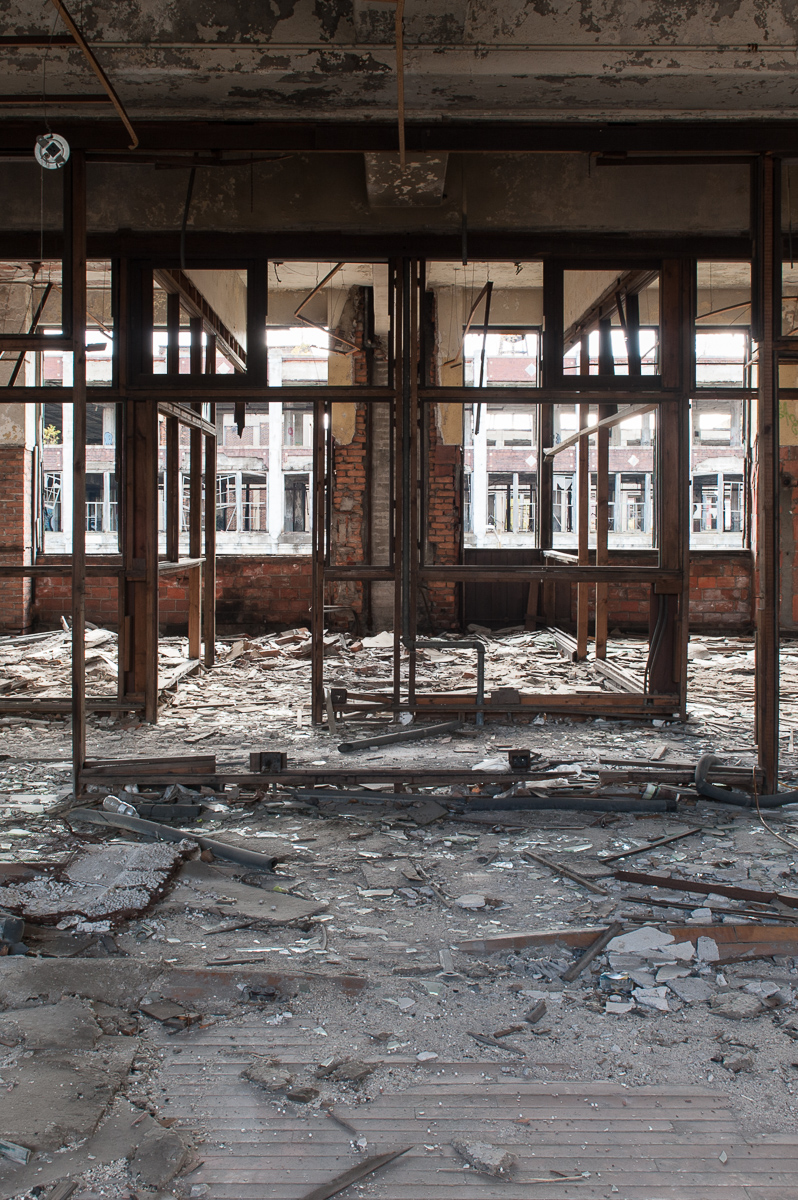 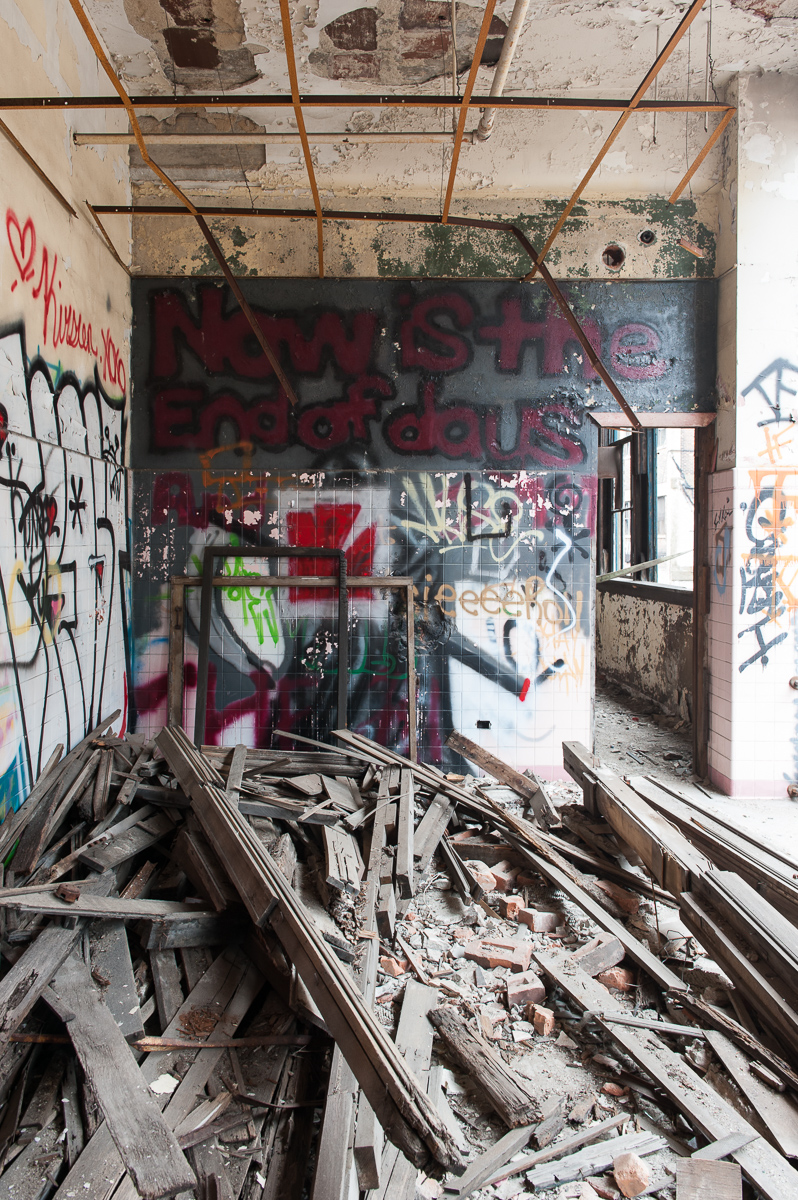 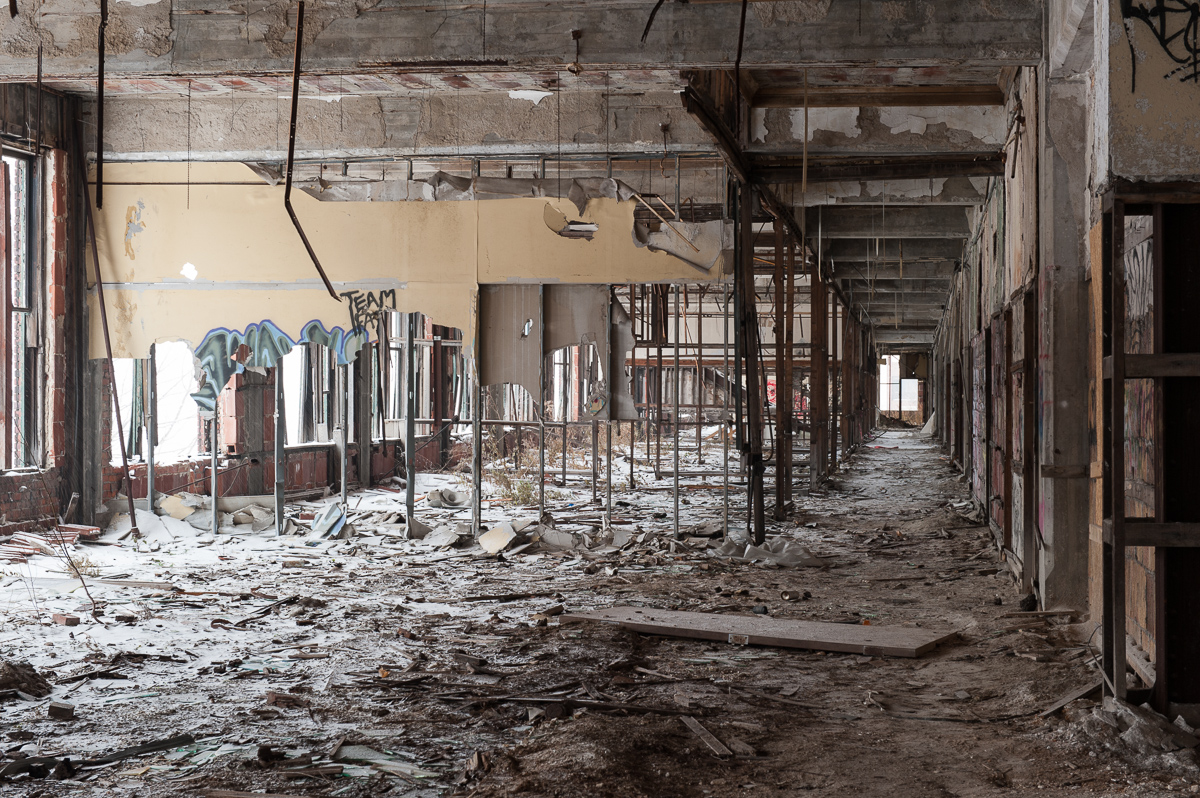 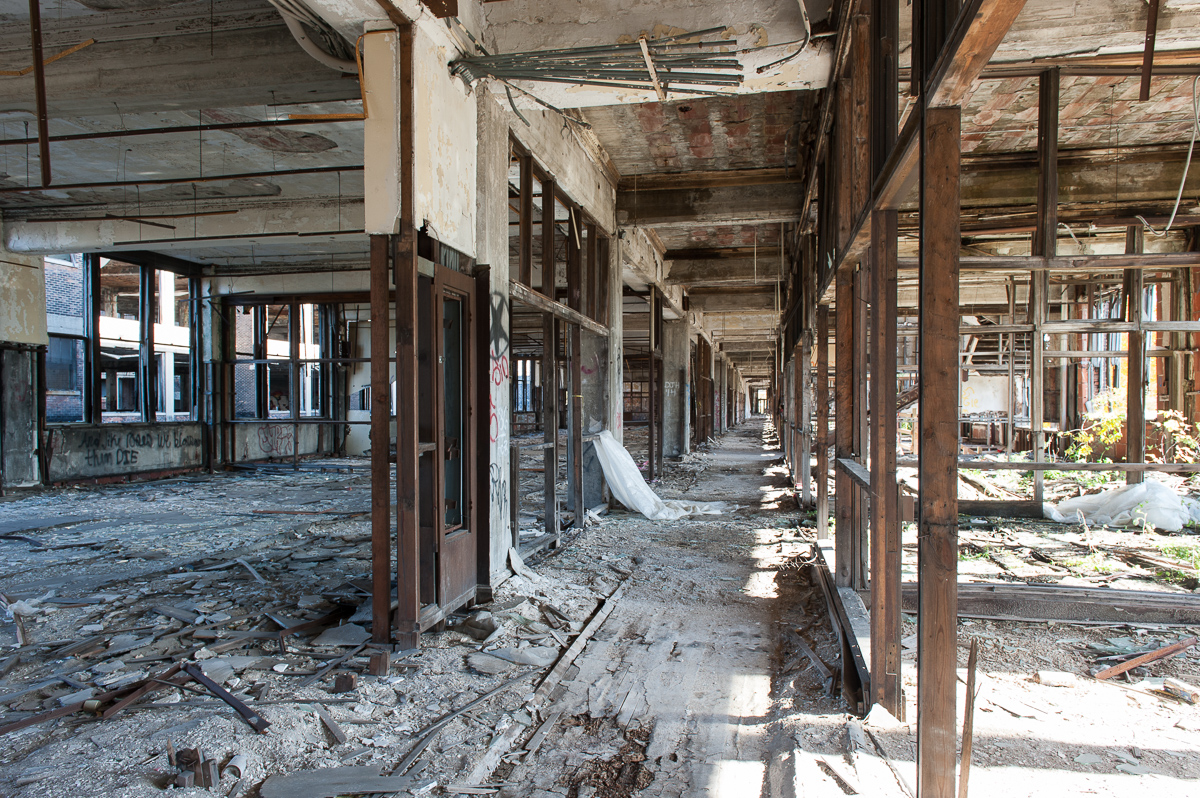