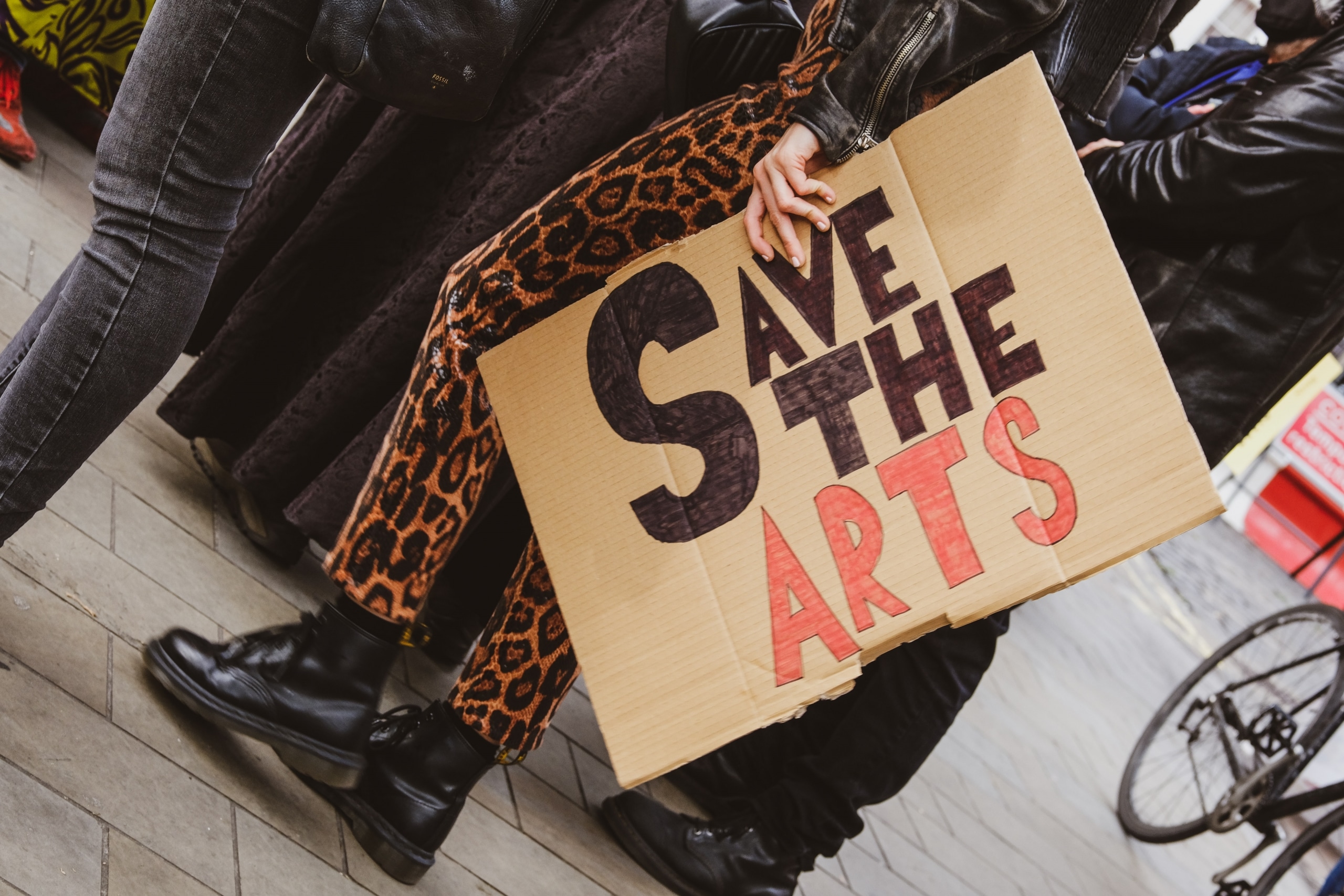 If passed by the House and Senate, the COVID-19 relief legislation will allocate $15 billion in funding to “venues, independent movie theaters, and cultural institutions” in the form of the Save Our Stages act, which is part of the larger bill being proposed.

One of the most dysfunctional Congresses in the history of the United States announced on Sunday that it finally reached a deal to pass the long-overdue $900 billion stimulus deal to send aid to American citizens and businesses struggling to survive due to the COVID-19 pandemic. The stimulus bill includes the Save Our Stages act which aims to provide around $15 billion in relief to independent music venues and movie theaters that have been essentially shut down since March of 2020.

The negotiations to push this bill through were long and arduous, passing just about in time to barely avoid yet another government shutdown. Final votes are expected on Monday, after which the bill will go to President Trump for final approval.

The Save Our Stages funding bill was cosponsored in the Senate by Amy Klobuchar (D-Mn.) and John Cornyn (R-Tx.)

As part of a statement on the agreement House Majority Leader Nancy Pelosi wrote: “Democrats secured critical funding and policy changes to help small businesses, including minority-owned businesses, and nonprofits recover from the pandemic. The agreement includes over $284 billion for first and second forgivable PPP loans, expanded PPP eligibility for nonprofits and local newspapers, TV and radio broadcasters, key modifications to PPP to serve the smallest businesses and struggling non-profits and better assist independent restaurants, and includes $15 billion in dedicated funding for live venues, independent movie theaters, and cultural institutions. The agreement also includes $20 billion for targeted EIDL Grants which are critical to many smaller businesses on Main Street.”

“Independent venues were some of the first establishments to close down and will likely be some of the last to open. I refuse to sit by and let the music die, which is why I was proud to introduce the bipartisan Save our Stages Act,” Amy Klobuchar said. “This funding will get small entertainment venues the help they need to make ends meet and serve our communities for generations to come.”

“Texas’ historic and world-class entertainment venues were some of the first businesses to close, and many remain shuttered nine months later,” John Cornyn said. “I’m proud to have led the charge in the Senate to ensure they have the resources to overcome lost revenue and mounting bills, and I urge the President to quickly sign this into law so Texans can enjoy their favorite artists at dance halls and live music venues for years to come.”

Senator Chuck Schumer (D-NY), a cosponsor of Save Our Stages, said: “I am especially pleased that this bill will provide money for bars and restaurants, and $15 billion in SBA grants for theatre operators and small venue owners through the Save Our Stages Act. These venues are so important to my state and many states across the country —they are the lifeblood of our communities. They were first to close, and will be the last to open. The bill gives them a fighting chance.”

Important statistics circulated in the weeks leading to the approval of the bill, highlighting how 90% of the country’s independent venues will close within weeks without federal aid; and that musicians on average rely on between 70% and 90% of their income from live performance to survive, which has been virtually nonexistent since mid-March. Witnesses and senators who pushed for the bill to pass were also correct in pointing out that the economic activity generated by music venues was broader than the scope of the venue itself, citing studies that prove that every dollar spent at a venue generates $12 in revenue for surrounding or connected businesses.

Click here for more information on Save Our Stages.