Confessions of a Techno Elitist 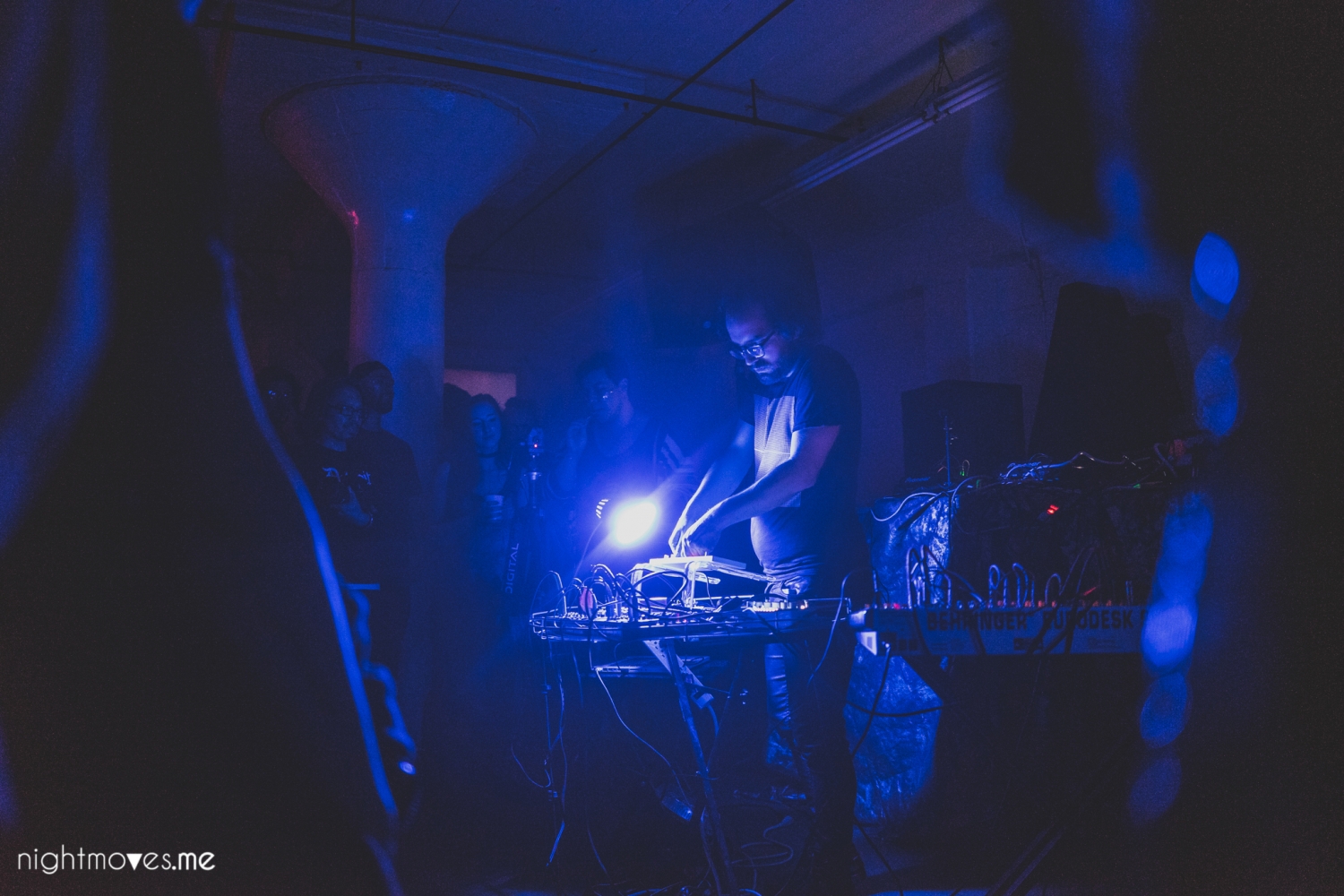 Confessions of a Techno Elitist

Forgive me Father, for I have sinned.

I don’t often pray to the Techno Gods but this mea culpa is assuredly due. You see, I have made the cardinal mistake of casting doubt and alienating those who don’t share the same musical values as me, at times questioning their very persona as a result.

Art is subjective. Music is subjective. But it’s easy to forget that in the age of the internet where trolling has become an art form and social media has mutated into an outlet where anyone can say anything without major risk of real repercussion, for the most part at least. I have been called a “techno snob” or “techno elitist” far too many times to count or even want to remember, and in the past have frankly always embraced the label with a sense of pride.

I erred not in taste, but in forgetting the journey that took me to where I am now. I discovered electronic music through the golden age of trance, as some may call it, back when Tiesto and Armin van Buuren were at the apex of their careers. Slowly but surely I waded my way through UK dubstep, as heralded by Skream and Benga and their infamous East Croydon parties, the progressive house movement spearheaded by the iconic John Digweed and Sasha, the rise of EDM and main stage big room house in the United States and various other genres in between. While techno and house music were the backbone of it all, I dabbled and sampled, ultimately finding my niche in the darkness of basement clubs or warehouses of the various cities I ended up calling home, from Milan to London, and more recently Chicago and Los Angeles.

But everyone’s musical journey is different. Not only is the destination not necessarily the same, but even if it happens to be, the paths taken to get there vary from person to person. It may take some years to discover their love for underground dance music, while others may be attracted by the fine nuances of ambient techno after only a few months of discovery. And some may even foray into “our world” and decide that it’s not for them. “Boring! It all sounds the same,” you will hear them say, or tweet, when referring to their visit to EDC Vegas’ Neon Gardens stage or Ultra’s Carl Cox Arena. Interestingly enough that has been my response to big room house and EDM main stage sets for a few years now, so I do become somewhat indignant inside every time I hear the same said about the type of music that I listen to. Personally, I genuinely feel quality techno is constructed on several layers of subtle sounds and complex shades, and that it takes a “trained” ear to not only recognize that, but come to love it. Yet, to some it sounds like the same 4×4 loop over and over again.

That is not to say that there aren’t lazy and complacent DJs. Or that all techno is brilliant. There is bad techno and good techno and there are both good techno sets and awful, lazy uninspired techno sets. As a promoter and writer I can critique how the music is produced, and delivered, but it is not my job to place opinions on whether said music is “good” or “bad” merely because of the genre it falls under. If certain artists have found success in learning how to craft a well-rounded EDM album, I don’t see what’s wrong with that. It may not be my cup of tea, but that doesn’t mean that someone else won’t drink it and find joy in doing so.

Everyone’s individual preference in music is dictated and influenced by a concoction of extremely subjective ingredients, including upbringing, early musical influences, socio-economic background, culture, and that one magic element that differentiates each one of us from the other: individual personality. No two people in this world are the same, and as such it would be foolish to expect everyone to agree on an art form such as music, much less when it comes to the ever-so-fractured world of electronic music and all its genres and sub-genres.

The truth of the matter is that there is no right or wrong answer when it comes to electronic music. Ultimately the only thing that is important is what the music communicates to the individual listener, how it makes them feel, the emotions and memories it evokes and the ability to transport them into a world where the woes and worries of life are no longer, even if for just a few hours. Whether it’s “obnoxious” bro-step or melodic vocal trance, banging Berlin techno or the dreamy sounds of Burning Man-inspired playa tech, the DJ’s job is to take its audience on a journey by stringing together a well-curated list of tracks that tell a unique story. A good DJ is able to do that regardless of the genre they are playing, and while I can judge the skills and story-telling techniques behind every DJs set, I am no one to judge the genre used as the medium for that individual performance.

The other argument is that anything well-known and mainstream is immediately bad. Again that’s faulty logic I have been guilty of perpetrating myself, and one that often leads “techno elitists” to be quite the contradictory people. We would love for European techno artists that never make it across the pond to get booked for shows here in the States, and we would love for the massive-scale techno productions at events throughout Europe to be accessible in our country also, but immediately roll our eyes and turn our heads the moment some of our favorite “underground artists” start to become more known. I feel like we want one thing, but also the opposite, and that we sometimes fail to realize that what we consider underground techno in the States is part of the more mainstream culture in countries such as Germany, Italy or the Netherlands. Go to Amsterdam Dance Event just once (or any of the Reaktor Events), and you will see what I mean: throngs of 18-22 year olds dancing to obscure lineups filled with names that barely ever make it Stateside, and if/when they do are mostly greeted by small crowds even in large metropolis such as New York or Los Angeles. At some point we have to choose what we want: do we want our scene to remain small and confined to small parties forever, or do we want to be able to witness the same caliber of artists and events as Europe right here in our own backyard?

You can choose to rip apart an “ignorant”, amateurish new-comer, and possibly estrange them from the beauty of the underground forever in the process, or you can be patient and allow them to discover if it’s for them at their own pace, with a little helping hand of course. Find out what they like and why they like it, feed them music from artists that may bridge the gap between what they are listening now and what they may learn to love in months from now. Don’t look down on them simply because “they don’t get it” yet, because let’s face it, that was probably you at some point on your musical journey in the past.

I strongly believe that the one thing that binds “techno elitists” or “techno snobs” together is how strong they feel about their favorite artists, and how passionate they are for the preservation of a music scene they hold close to their hearts. We can choose to channel that love to educate and subsequently grow our music scene, which is something we will all benefit from, or alternatively can choose to remain “closed-minded techno snobs” and disaffect those who may one day be seeking out the comfort of the very same dark techno dungeon we love to migrate to in the early hours of every weekend morning.

Ultimately, I am calling myself out with this piece. I apologize for anyone I belittled or made to feel un-welcome with my words in the past. I apologize if my online FB comments or tweets came across as mean or unaccepting. My intentions weren’t necessarily bad, but my delivery surely was. I realize now that I need to be more understanding, and I need to be more accepting. I need to realize that the best thing I can do is to not alienate people who have a different music taste than mine, but rather to extend a welcoming branch and let them know that if they ever want to have a taste of what I love so much, I will be the first one to lead them to one my favorite techno warehouse party series.