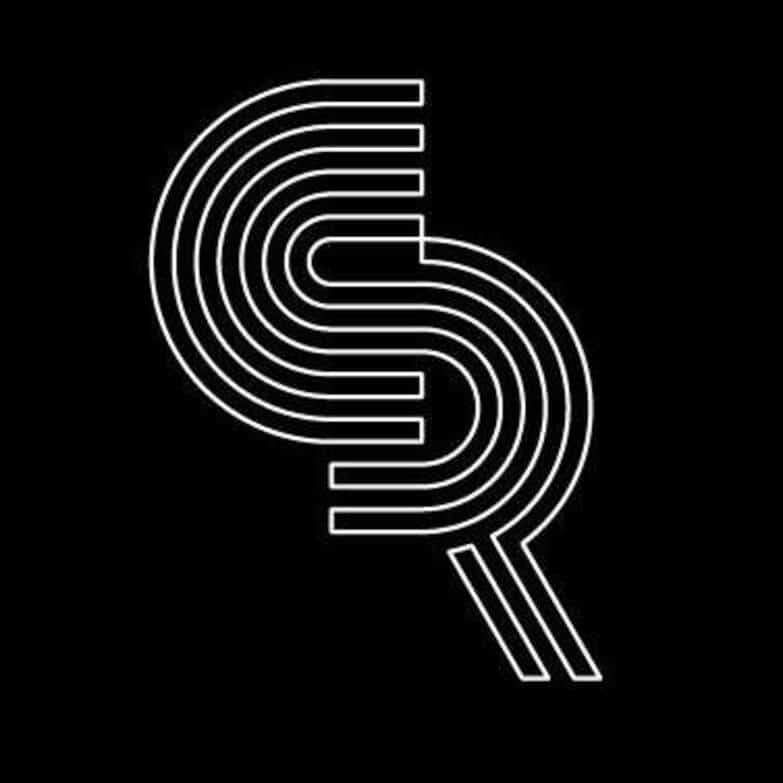 With an array of talented artists, Méxican label CommonSense Records publishes their fourth compilation with 14 DJs from all around the globe such as Alejandro Franco, Alexis Berumen, Billy Spike Iland, BØHM, Born In Lagash, Datura Dilema, Fixon, Gotshell, HeÎk, Igor Ochoa, Lindsey Herbert, Migheel, Mr. Tron & Feph, and Ricardo Garduno. These 14 DJs all introduce something new that will have the techno scene quaking for more.

Starting the album off with Gotshell’s track ‘Controlled Sine‘, the track showcases a great example of harmony by featuring ambiance that is followed by organic beats and an eclectic atmosphere. 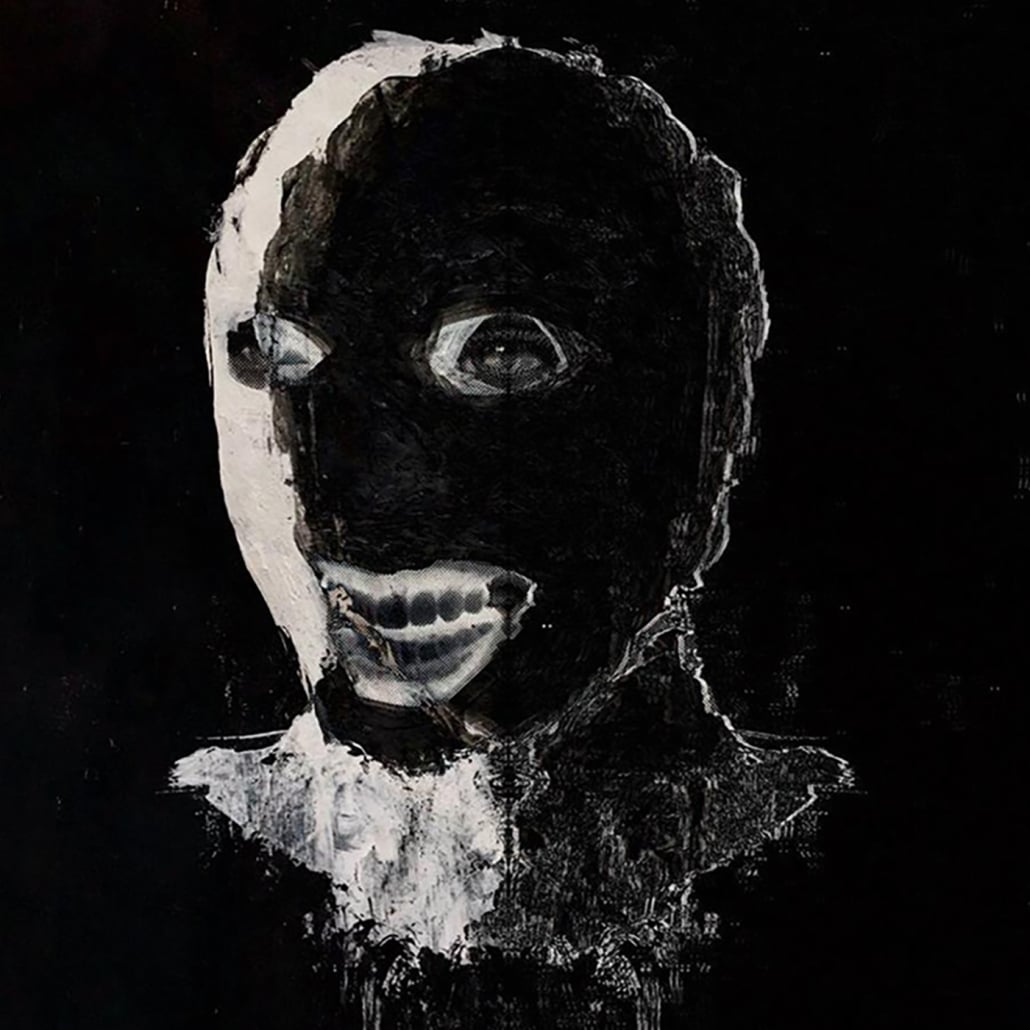 Following, Datura Dilema delivers various, eclectic elements to the track ‘Crucial Moments‘ that drifts between dramatic melodies and industrial elements. With Alejandro Franco, he incorporates his own textures and surrounding sounds on the track, ‘Alta Moda’ — his love for raw textures and hypnotic elements are very apparent within the track. Next, is the artist, Born In Lagash, his versatility is shown with ‘Emotional Shelter‘, a mix of melancholic melodies, and belting percussions that turn the track itself into an auditive experience.

HeÎk, the well-known Méxican producer, creates peak-time elements that start off with a high-energy kick. On the track, ‘Omniscient’, he also maintains and characterizes his musical essence by driving lead synthesizers into an intense build-up. As for the illegal Aliens label founder, Ricardo Garduno, he surrounds the track, ‘Corazón Sintético’ in a progression of textures and raw melodies. Musical hypnotism is Ricardo’s unique way of characteristically exploring new elements. Following, Alexis Berumen, also known as Sim0nimo, focuses on creating ‘Psychosomatic’ as a rhythm-based track that has the particularity of only two notes, textures, and drum pattern mixes.

The well-known Los Angeles-based producer Lindsey Herbert gives driving dark soundscapes, and heavy, psychedelic ethereal melodies into the track ‘Falling Into a Wormhole.’ As for, BØHM, they make a unique path between balance, hypnotic, industrial, raw, and abstract techno in the track, ‘Molecular Geometry.’  BØHM heavily focuses on the elements of abstract, yet high-energy techno.

For Igor Ochoa, his track ‘Steamed‘, invites listeners to give themselves into the realms of hypnotic sounds and heavy bass — an unexpected explosiveness that is strongly prevalent throughout this mix. Migheel also plays with in-depth senses in his track ‘Consequences‘, which showcases hypnotic sounds, repetitive percussions, and various unique elements that can sway any listener into an atemporal journey. Right after, the album has one of the most interesting producers in México, the DJ-producer Fixon, and his track ‘Cenizas‘, a peak time creation that repetitively surrounds from the beginning with bass sounds that are full of energy. Fixon also follows the track with a modular synthesizer that oscillates into creating a hypnotic soundscape.

Nearing the end of the album, Billy Spike Iland gives the track Fresh Slate’, a certain kind of deepness through an atmospheric soundscape, which is also accompanied by trippy and driving techno sounds. As the final track of the compiled journey, Mr. Tron & Feph give the track ‘Alien Encounter‘, unforgettable sounds that sound almost sound forbidden, as it drips with acid elements and high energy drum patterns. The final the track ends off high note that greatly showcases what the album is all about — mysticism