Collé Is Ready To Release New Music For The New Year 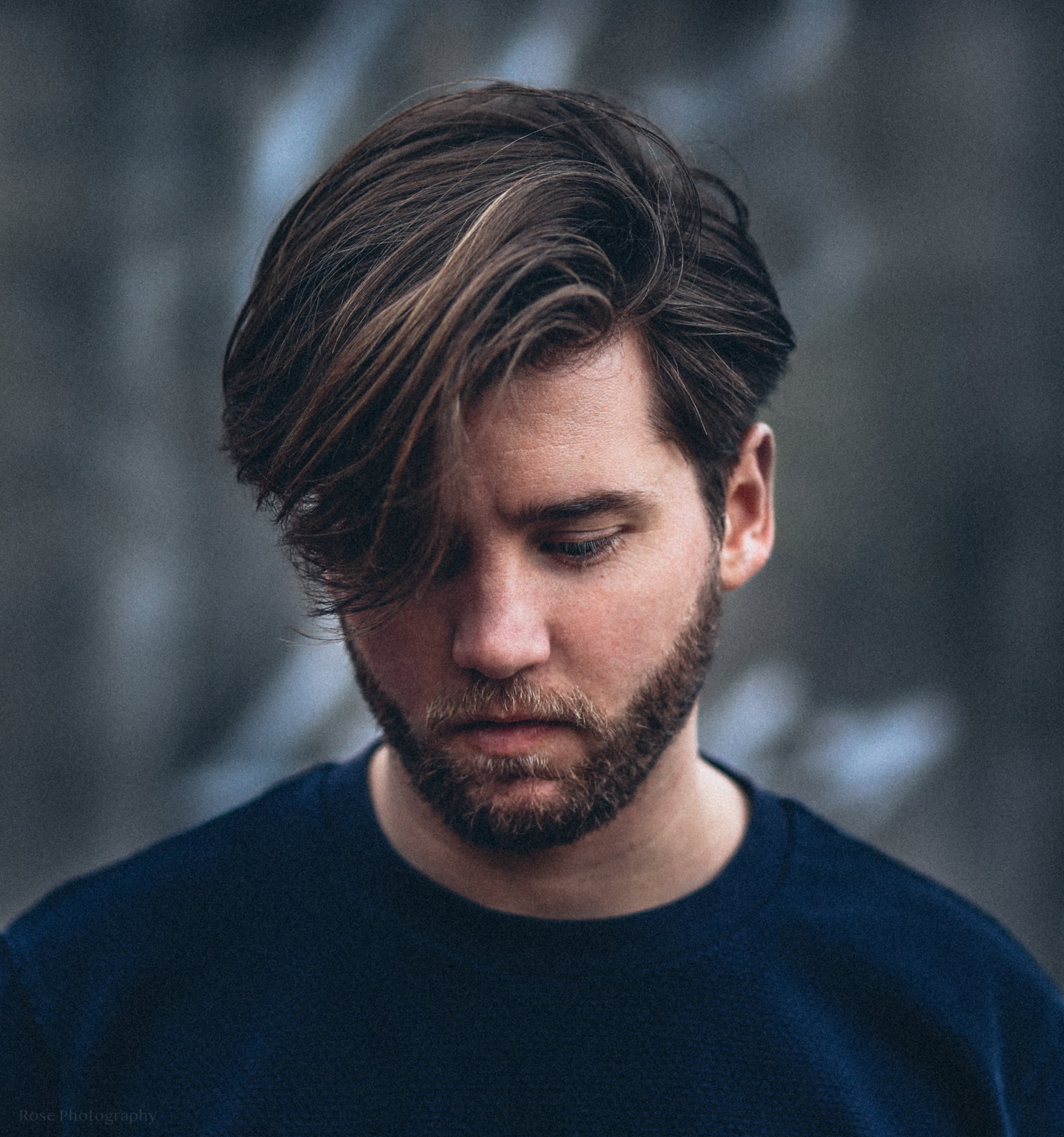 Collé Is Ready To Release New Music For The New Year

In 2018 electronic music producer Collé, took the scene by storm with his track “Owami”, one of that year’s anthems. Solomun, Âme, Bedouin, and Black Coffee are just a few of the well-known artists who heavily supported the song. His music to date has been significant, including releases on labels such as Anjunadeep, Stil vor Talent, trueColors and Balance to name a few.

Collé is also one of the creative minds behind the label Point in Time. The first single on Point in Time was Collé’s own “Losing Time” featuring singer and songwriter Kauf. “Losing Time” was one of Dixon‘s secret weapons that year, entering the Beatport Top 100 and Tale of Clubs “Best of 2020”. Collé speaks with 6AM about how he got started in electronic music and his favorite achievements so far.

The pandemic to me has very much two faces…. On the one hand it brought me a lot because I was able to produce a lot of new music and I also had the time to think about how I see the rest of my career. On the other hand, the less pleasant part is that I’ve had quite a few moments where I didn’t see it all so rosy anymore because there was no perspective. But the good days definitely win from the lesser ones and in the end I do what I love most!

Now that we’re beginning to see a light at the end of the tunnel with the pandemic, what do you hope to do in 2022?

The shows are starting to pick up again and I’ve had some really good ones lately in places I’ve never been and I hope to continue this in 2022! Also, much of the music I made during the pandemic will be released…. My release schedule is almost all set for the entire year! 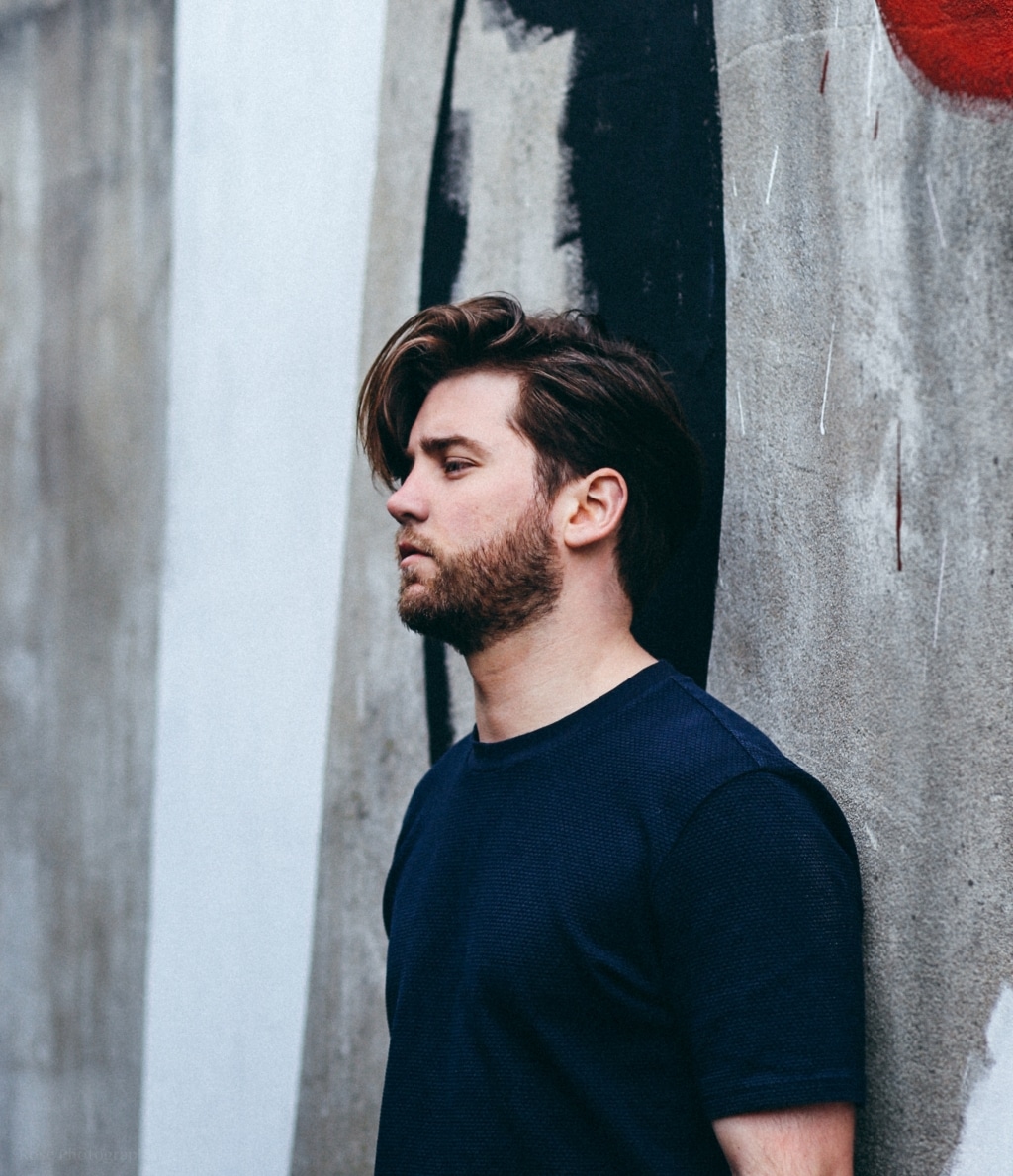 Tell us a little bit about yourself. What first got you into music, how long have you been DJing and producing music–what came first?

My brother introduced me to electronic music, he always had CDs from Global Underground and listened to Sascha & Digweed, eventually there came a time when I was much more interested in it than he was. Shortly after that I bought my first turntables at the age of 12 with help from my parents because they were way too expensive and later I started producing as well because it has always been a dream of mine to play sets entirely with self-produced music. By now I play 90% of my own tracks in my sets so I’m getting pretty close!

You’ve been consistently receiving support from big name artists such as Dixon, Adriatique and Kevin de Vries. What’s been the best moment of your career so far?

For me personally that was my track “Losing Time”, I got a lot of messages from people that they were so touched by the record and that it really brought them something…. This is the highest I can achieve as a producer. Although I must say I think my best moment is yet to come…. ;)

What’s one festival or event you have yet to play but hope to someday and why?

I find that a very difficult question because I don’t have a specific club or festival that stands out but if I had to name one I would say Warung Beach Club in Brazil. I’ve heard so many good stories about that club and when I watch the videos it’s nothing short of amazing and besides that I’ve never been to South America and that’s high on my list.

Are there any artists currently inspiring you?

I don’t really look at what other artists are doing, although I’m regularly in the studio with the guys from Cubicolor and they teach me a lot about producing music, so through them I’m definitely inspired and influenced a lot.

“… I got a lot of messages from people that they were so touched by the record and that it really brought them something…. This is the highest I can achieve as a producer.”

Collé on his track “Losing Time”

Is there a favorite piece of gear you’re using in your productions as of late or is there any production trick you were able to learn in the past year?

All my latest tracks I put through a never summing mixer and must say it does sound very big! Furthermore, the prophet 8 can be heard in every track and in terms of plugins I prefer to work with pigments or serum.

What do you hope listeners feel after listening to your new track “Silk Flower?”

Of course I hope everyone likes the track, but what kind of feeling they get from it I leave entirely to the imagination of the listener…. Everyone will interpret it differently.