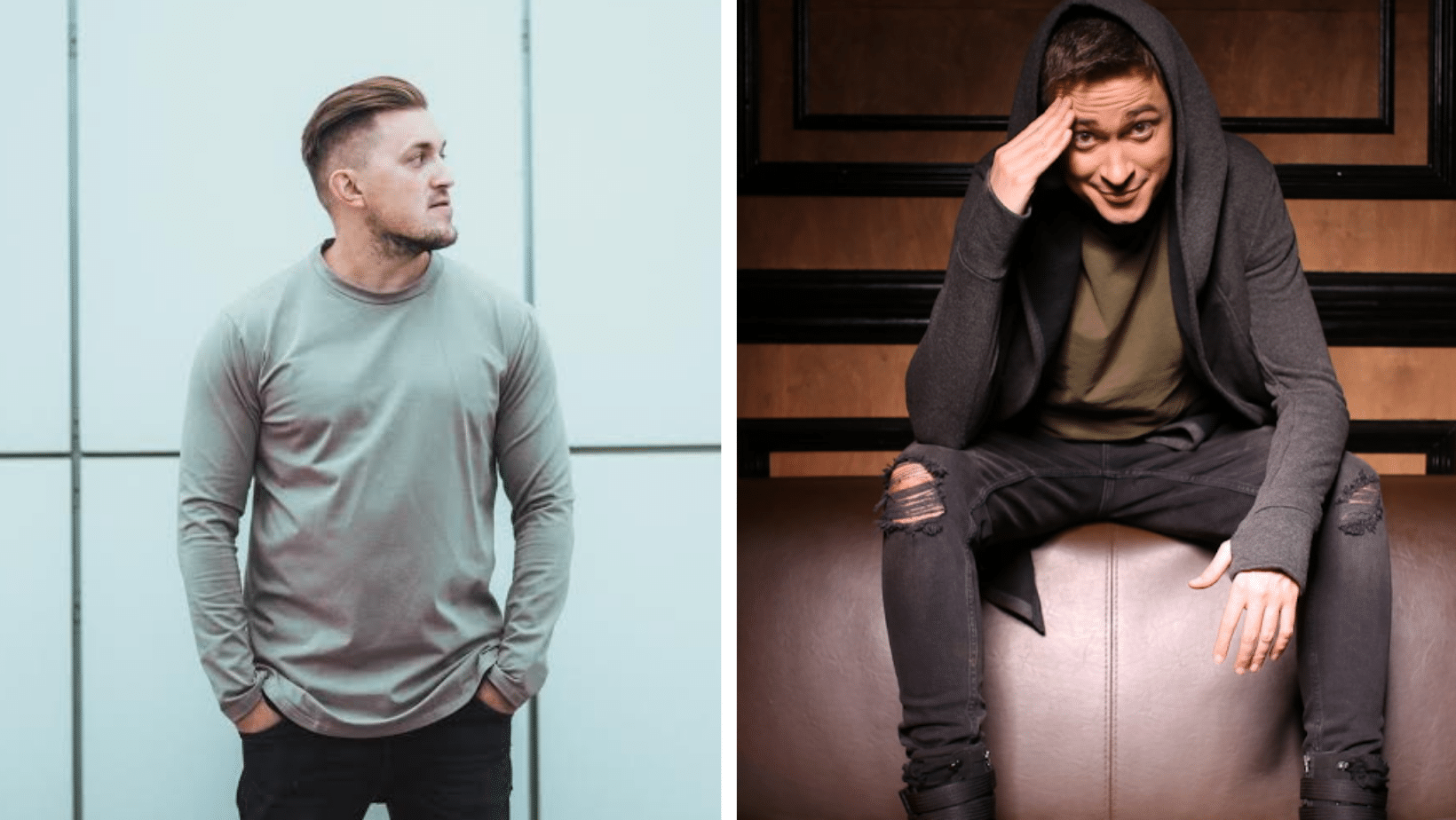 Codex Recordings label boss Spartaque is back along with his partner in crime Greenjack delivering their two tracks stomping vocal release – “Work It”!

Work it harder, do your best and you will succeed – is the main motto of these two workaholics, who are keep sailing together to their BIG dream! Both tracks “Work It” and “Eternity” are flavoured by strong techno beats, percussion, leads & epic stings on the break. The tracks are set to an exclusive release on April 2!

Enjoy the exclusive premiere of Spartaque and Greenjack “Eternity” on Codex Recordings below:

Vitalii Babii, aka Spartaque, has been championing his take on the techno sound for well over a decade now, making a concentrated effort to carve his own definitive path in the electronic music landscape. Hailing from Ukraine, the tenacious musician is wholly dedicated to his craft, with heavy touring and an ever-flourishing discography to match. With an early interest in house music at the age of 16, it was only a matter of time before he began to hone in on his passion.

Read In Interview with Spartaque

Reaching a pivotal point in 2007, he was chosen by Virus Music after winning a mixing contest to perform at the Ukrainian Global Gathering, the country’s first music festival. This opened many a-door for the accomplished talent, and set a precedent for the upward trajectory of his career both in the studio and behind the decks. Proficiently polished through and through, Spartaque’s unparalleled knack for producing intensely raw and organic techno is few and far between in the modern dance music domain, as he now stands as one of the most influential figures on the circuit.

Hailing from Ukraine and better known there as DJ Burzhuy, Greenjack is now developing his career under his new name living in Barcelona, Spain. Starting his career in the early 2000s and having more than 20 years of experience, he continues to find a new sound, to release his tracks on such huge labels as CODEX, IAMT, Terminal M and develop his career as a businessman together with his good friend and partner in crime – Spartaque. Winner of the contests from Pioneer, Djsounds.com, Global Gathering, Promodj.com. Co-owner of Radio Intense – one of the biggest streaming platforms of electronic music and IAMT Music Group – international record label group with the headquarters in Barcelona.

Spartaque, Greenjack Work It! EP is available on Codex Recordings