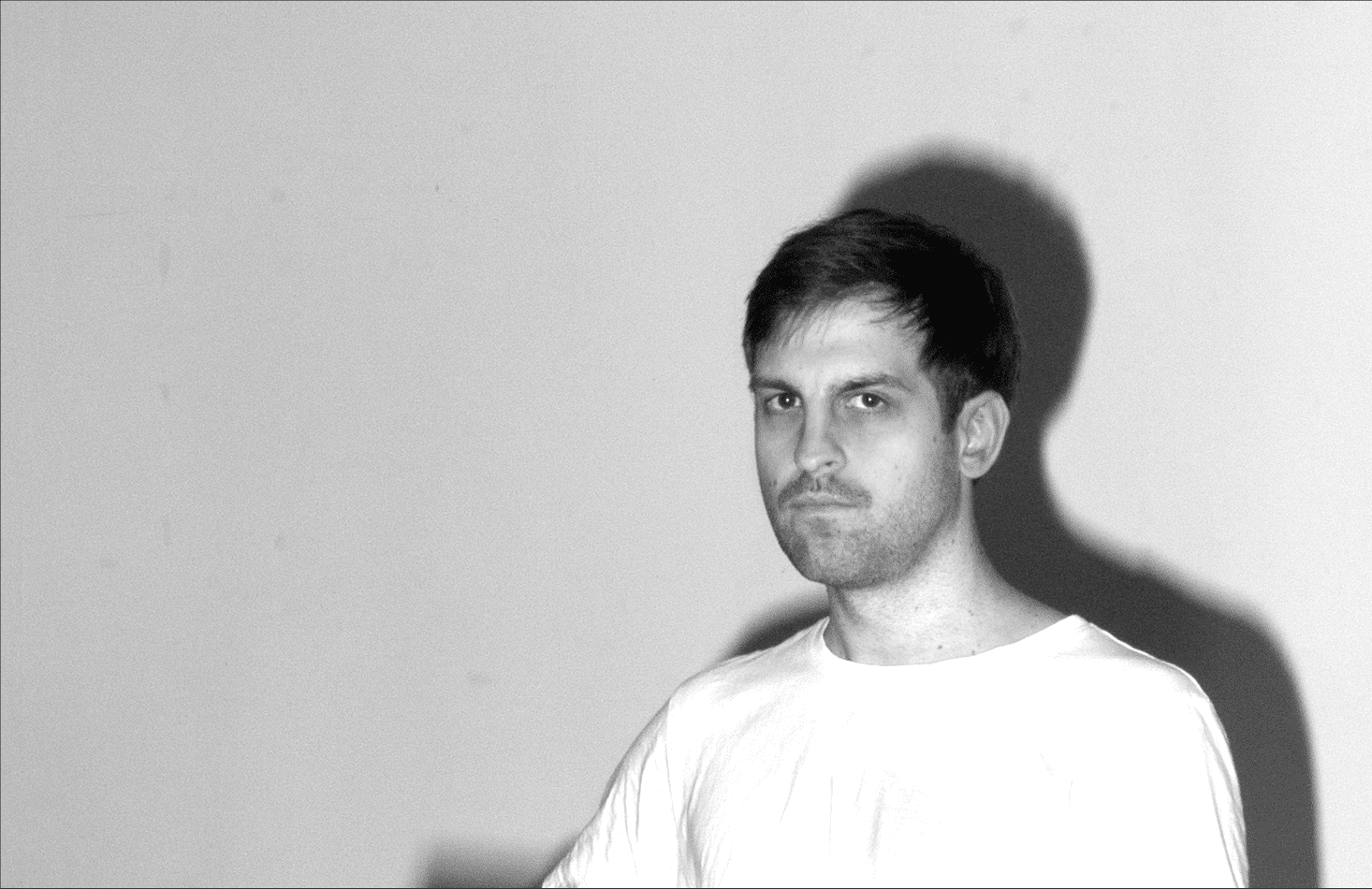 From techno-focused tracks to more playful, synth-focused jams to intricate, slowly building numbers, the album provides an exercise in masterful restraint and the execution of top drawer vibes. Full of clever sonic sounds and funky baselines galore, it’s the sort of album that’s deserved of repeated listens: each time you sample it, sure you’re to find something new to immerse yourself in.

Equally full of off-kilter, oddball textures as it is tracks for the night’s more fervent moments, Dario’s Castle is a fitting indication of where both the producer and label are at right now. An adventurous release, beautifully strung together by an artist worth listening out for.

Today we are premiering the fourth track from the album, “Wasserlevel”, exclusively for 6AM readers and SoundCloud followers. Enjoy it below!

We had the pleasure of interviewing Dario a few weeks back in anticipation for the album release, interview which you can find here.