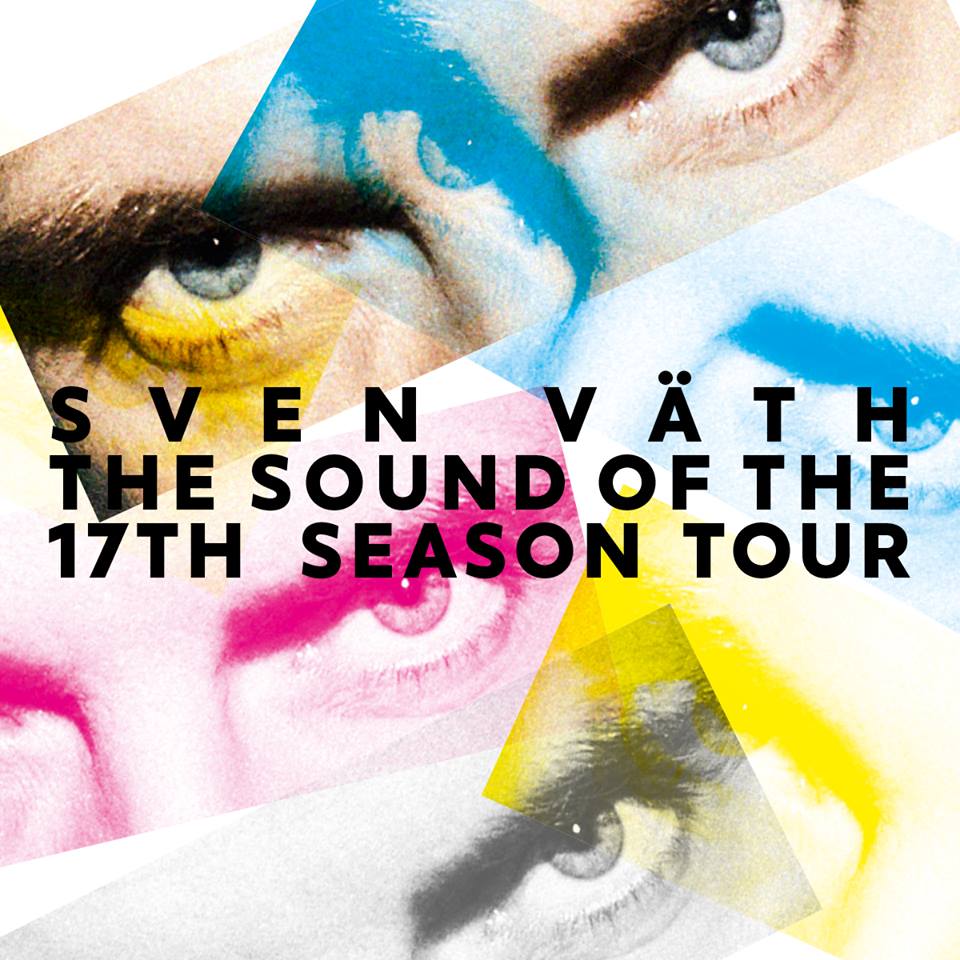 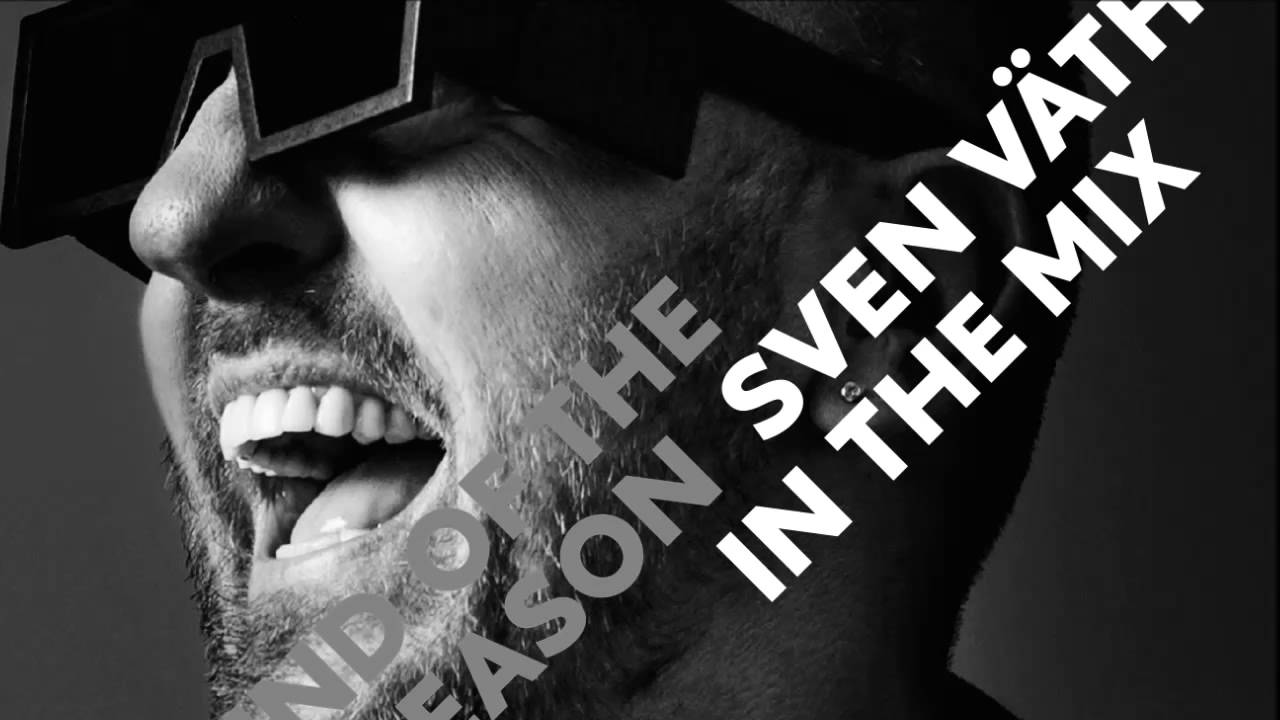 This past summer Sven Väth celebrated Cocoon‘s 17th consecutive year in Ibiza. The record-label and party series calls Amnesia its home on Monday nights and hosts some of the most celebrated names in techno, minimal and house.

To mark the occasion, the label chief has carefully selected 26 tracks to form up a two-disc mix compilation entitled “The Sound Of The 17th Season.” Scheduled for November 25th, the Cocoon Recordings release will feature original tracks from top-tier artists including Eddie Fowlkes, Danny Daze, Slam, Robert Hood’s Floorplan project, Sven himself and remixes from Roman Flügel, André Galluzzi and Kölsch.

This summer Amnesia has faced increased difficulties with local officials, first at the hand of police investigating the club for tax fraud as part of Operation Chopin, and then for parties going past approved finished time. The venue’s owner, Martin Ferrer, and three workers including his son were arrested and then released on bail as part of the ongoing investigation that has now uncovered over €2 million in cash hidden at the club and in various deposit boxes belonging to Ferrer. 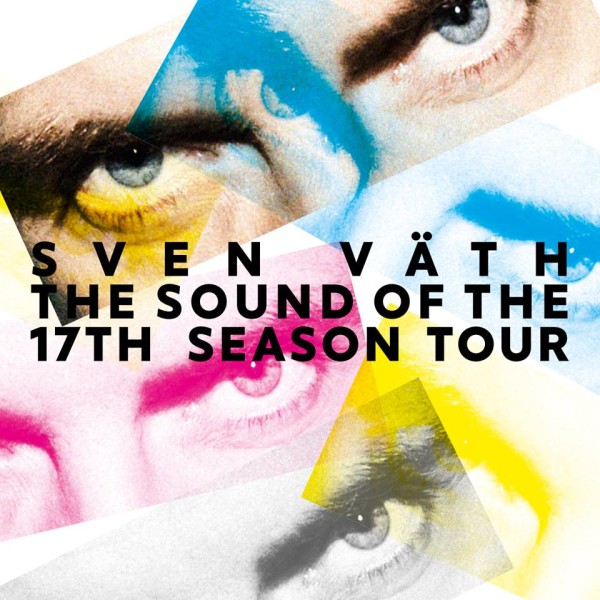