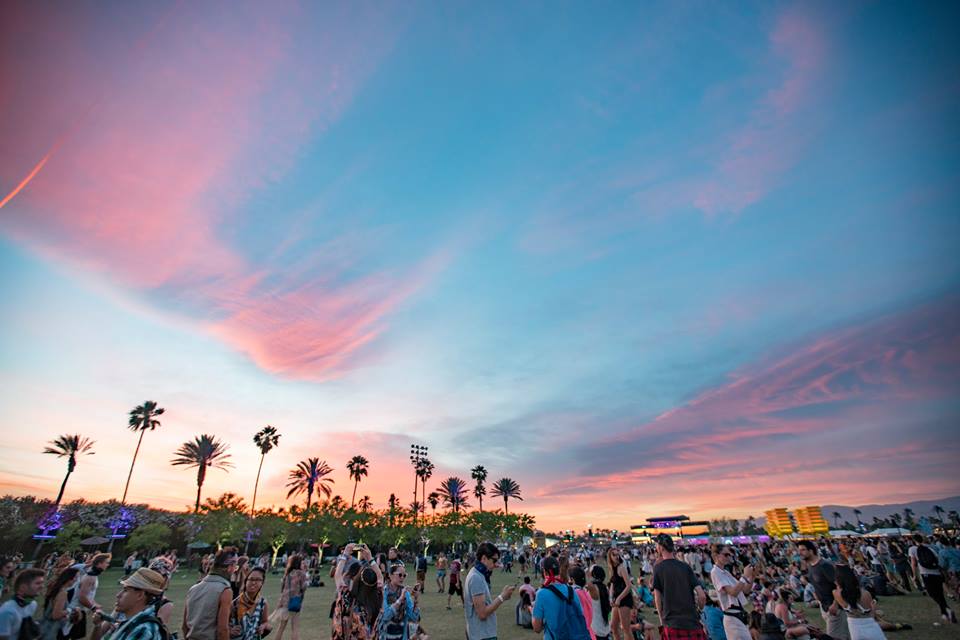 Coachalla 2017 is fast approaching, with both weekends (obviously) sold-out and stacked with eclectic talent from top to bottom. Although we do not know who is replacing Beyoncé, who had to move her headlining performance to 2018 after finding out she was pregnant with twins, ticket re-sell prices have dropped 12% despite the rest of the lineup containing acts such as Radiohead, Kendrick Lamar, Future, the XX and dance heavyweights such as Tale Of Us, BICEP, Ben UFO, The Belleville Three and Four Tet.

But it’s not Beyoncé’s forced and unavoidable cancellation that is worrying the organizers behind Coachella, but rather the news that broke out in the last 24 hours that the accounts of up to a million Coachella website users are being sold on the dark web.

The info comes from Motherboard, who reported that a data trader under the vendor name Berkut is listing the sale of data including addresses, usernames and hashed passwords on the Tochka dark web marketplace.

The listing reportedly read, “Coachella complete database dump from this month,” but did not contain any payment details, as proven by a sample of more than 10,000 accounts provided by Berkut to Motherboard.

The data was then verified by attempting to create an account with the email addresses provided, with every email selected already being linked to an account, meaning that the list is real.