Coachella Ramps Up Security in the Wake of Mass Shootings 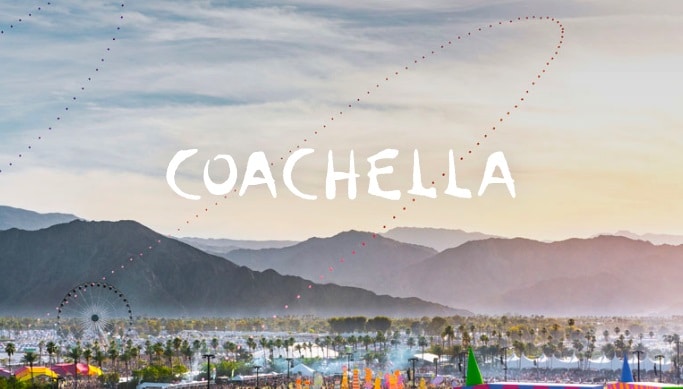 Coachella Ramps Up Security in the Wake of Mass Shootings

It is that time once again for Coachella, and preparations are being made by law enforcement and the organizers not only to ensure security but also to prevent any of the mass shooting incidents that have been keeping event organizers world over on their toes.

Security at the event will be increased, with drones to be employed to survey crowds and the festival area, keeping an eye out for anything or anyone suspicious.

In addition to the tightened security measures, Coachella has also made medical preparations by preparing medical supplies and access to first aid treatment, especially for possible situations that may involve attendees suffering from massive blood loss.

In order to make sure everyone is prepared for a possible disaster or attack at the festival, police and security will be put through a special training regiment to ensure they are able to survey the festival grounds properly. This includes checking every trash can and identifying any suspicious activity that looks out of place.

Coachella is set to open in Indio, California this month, with the first weekend taking place from April 13 to April 15 and the second weekend starting April 20th and ending April 22nd.