Is a Fall Version of Coachella Really Happening?

Is a Fall Version of Coachella Really Happening? 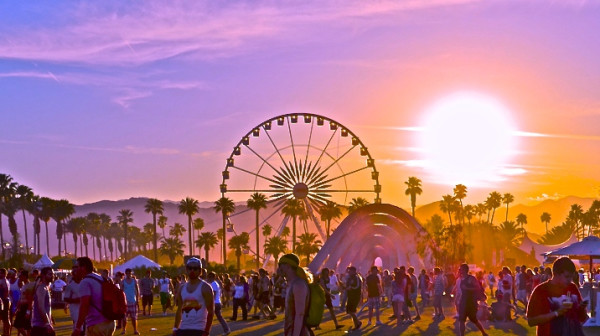 Yes. Or to best answer that question, we can confirm that the idea to make a fall Coachella festival a reality in 2016 is truly “making significant progress.”

The festival’s promoters, Goldenvoice, have been in talks with Indio officials to create a yearly fall edition of the biggest festival in the United States, after it began recognizing market opportunities to expand in 2013.

Considering Indio’s role as the home of not only two weekends of Coachella, but also Stagecoach Country Music Festival and a handful of other smaller festivals, a third larger fall Coachella weekend would truly put the California city on the map as the City of Festivals, with projected city revenue of $1.4m.

The city’s mayor, Glen Miller, talked to The Desert Sun and revealed that he has been in talks with Goldenvoice to create Coachella’s newest expansion plan. Miller sad that “significant progress has been made” adding claims to the belief that the announcement is “imminent.”

This year’s Coachella lineup is impressive as ever, featuring a selection of top-drawer underground acts, the Despacio project and other surprises within a roster headlined by the reunion of LCD Soundsystem and Guns & Roses.