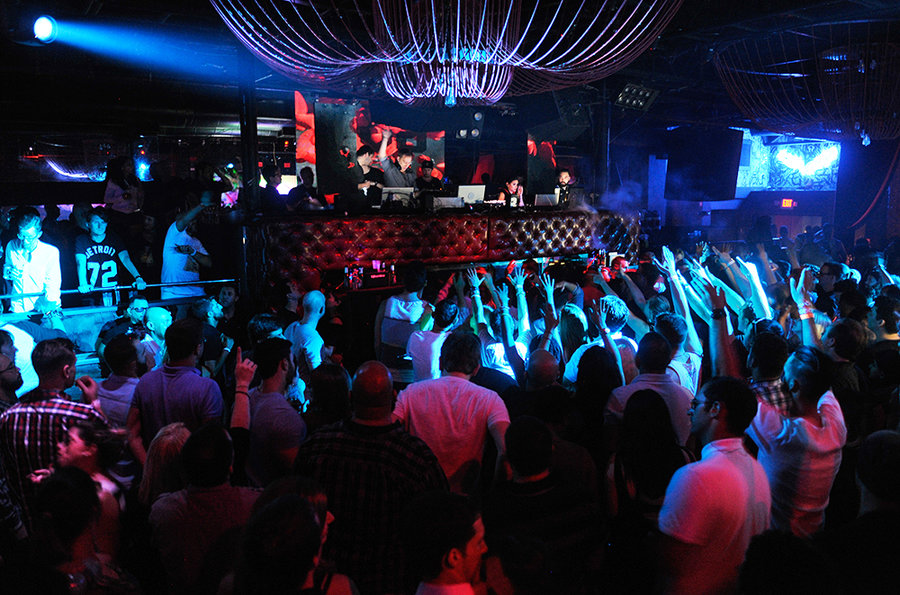 Clubs and other music venues have benefited greatly in recent years with the increasing patronage of live and electronic music fans. In the United States in particular, business has been great for many of these venues as electronic music continues to boom and spaces are now being filled to the brim during events of all sizes and types.

However, there are challenges that still remain. The main one remains instability, essentially the fact that the revenue that these venues depend on is as unpredictable as ever. Thus, on top of ensuring events are successful by using the Industry Resources we provide on our site, we also highly encourage venues take alternative action to ensure continued operation.

Brendon Anthony, the director of the Texas Music Office, suggests a couple of steps that venues should undertake to make their business more sustainable and profitable.

Protect Their Land Against Rising Costs

“Venues will either buy the land they sit on, or they’ll move,” Anthony boldly suggests. This ensures the survival of these venues in their present location and prevent their disappearance in the future due to property issues and urbanization.

The challenge for these venues lie in their ability to gather enough resources to own the property they stand on. At the moment, there are independent funders that can provide assistance but still, more help is typically needed. Anthony believes that the government should get involved and that there should be more donors supporting independent music.

“Cities that succeed invest in their fine arts,” Anthony states. “But we also ought to invest in independent music. The role of the city and state is to encourage artists to use the resources at their disposal to make more money. We need to encourage private sector investment in the music world, and provide them a solid perspective on how to do that.” Such perspectives may include investing in an affordable housing bill, purchase of a rehearsal facility, or  purchase the venue’s land outright. 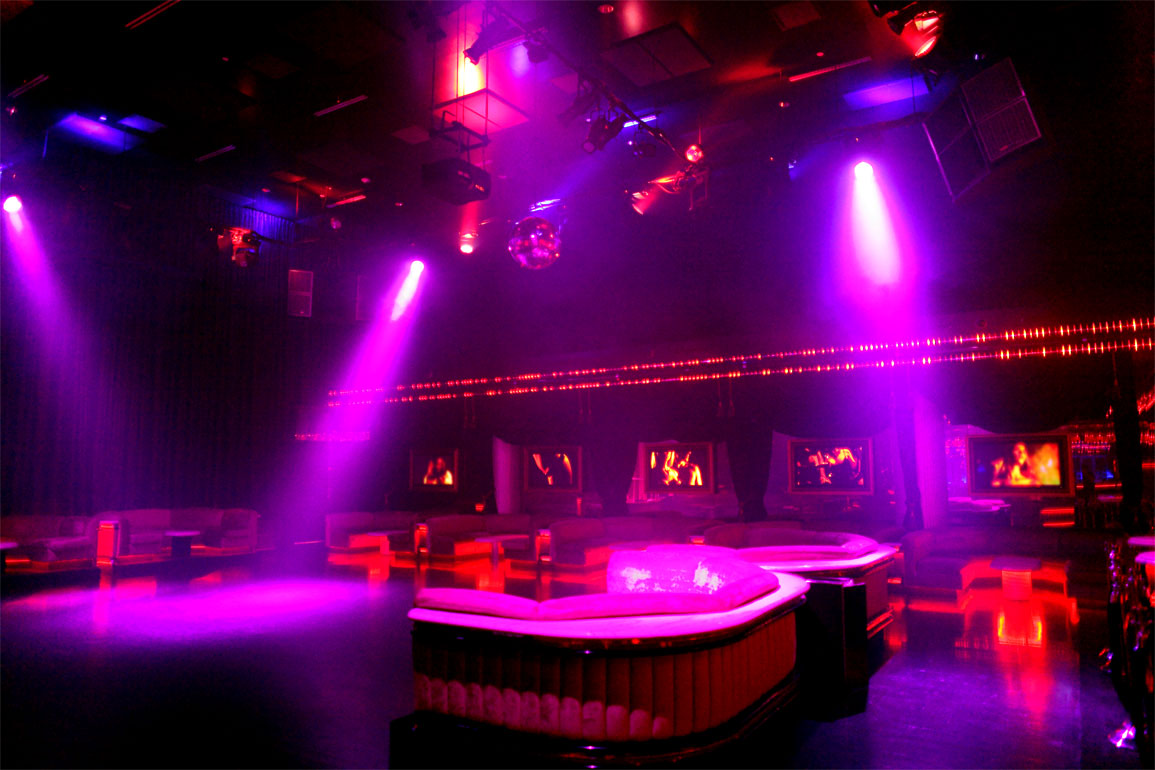 Unite With Other Venues to Lobby for Better Policies

Given today’s environment, venues may not be able to be sustainable on their own, especially when we are talking about the smaller scale spaces often occupied by boutique nightclubs or live music spaces. Given this situation, Anthony believes that venues should and will need to unite to protect their businesses.

One point of contention that may justify such action is with regards to the matter of taxation. For instance, venues, bars, and restaurants are taxed equally in some states, even though venues put more state money back into infrastructure. There could be a way for venues to enjoy reduced tax rates. But for that to happen, venues must define their united goal and then work to lobby as a group for the changes, reduced tax rates in this example, to be enacted. Recently we saw a situation in Cook County, which the City of Chicago is a part of, where officials were attempting to levy heavy taxes and fines on small venues by stating that electronic music and other genres weren’t considered as “music” or “culture.” While this did not end up going through, for a few weeks key small venues in the City of Chicago risked closure, as they would have been unable to bear the financial costs.

At the very least, being in the company of other venues helps strengthen relationships, fosters cooperation, and improves communities. “Groups have been successful in bringing venues together with developers to make sure developers understand what it means to build in an entertainment district,” Anthony explains.

Getting organized is admittedly a tough task, but it’s the best way to protect the venue business from rising costs. And there is already precedence as venues in the UK, led by the Music Venue Trust and their annual Venues Day, have already seen success with this strategy. The future of live music will depend on the united action of the venue business industry.