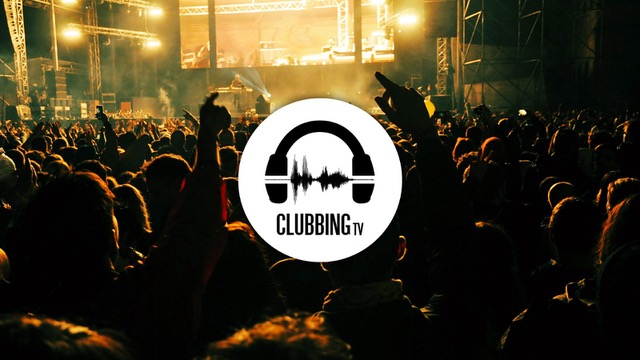 Streaming is bigger than ever before in the world of electronic music, a fact that’s been heightened as we’ve been made to stay at home for much of this year. But while many of us think of Boiler Room when we think of streams, there are in actual fact a glut of companies who’ve been around long before the streaming behemoth. One such company is Clubbing TV, itself a streaming giant which has gathered new momentum during the pandemic. And what’s more, it looks like they’re here to stay for some yet, as they continue to leave an inimitable mark of the scene.

With all this said, it seemed like a particularly apt time to pick the brain of their CEO, Frenchman Stephane Schweitzer. Offering a fascinating insight into how it all works, we quickly realised there’s more to Clubbing TV than just a live stream, with a whole host of individuals playing key roles in its success.

What motivated you to start Clubbing TV?

Back in 2009 after running several labels, some recording studios and a booking agency, I realized that something was missing in the electronic music landscape. While it was easy to listen to electronic music in clubs, in festivals, at the radio or with some online platforms, nothing of that was existing on TV. The closest thing you could get on TV was eventually music videos, I mean you could get movies, series, live sports, news, fashion, food, mainstream music or jazz and classical but nothing was fully dedicated to electronic music. That’s why we decided to start Clubbing TV.

How has the pandemic affected you guys?

We have had to more work than ever! The team had to react pretty fast because all the festivals we were supposed to do live broadcasting &and live streaming from were being cancelled, and with the lockdown, it was also impossible to shoot any shows in our studio.

We’ve worked closely with artists and labels from all over the globe to get some exclusive content that they could produce from gardens, rooftops, living rooms, lakes, fields, balconies or even kitchens! It was a lot of work, and we had to produce remotely with DJs, it was a challenge because they are DJs not video makers, but the outcome was pretty good and the audience numbers really went up.

Can streaming ever replicate the live scene do you think?

No, it can’t, but it can complement the live scene. It shall not be an alternative but something that extends the live scene to those who could not make it to the live events.

What’s been the biggest challenge about setting up Clubbing TV?

I would say the technical headaches to be able to broadcast live from any part of the globe, in small clubs or festivals of 300,000+ persons, simultaneously to more than 50 countries with a traditional TV broadcasting quality.

And what has been your proudest moment?

When we reached 100 millions homes which are receiving Clubbing TV on their cable, satellite, triple-play, IPTV or TDT TV set up. 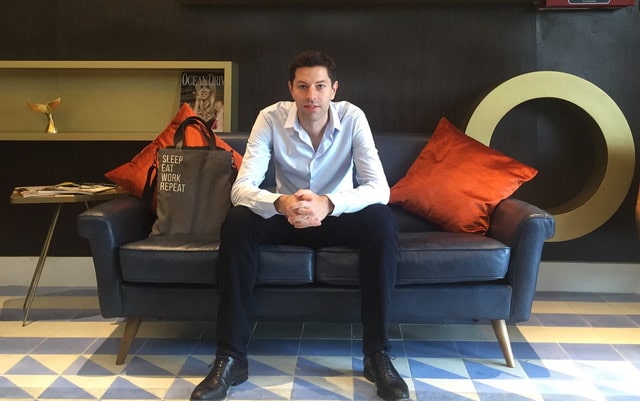 Do you have a favourite set from Clubbing TV over the years?

I would say Nina Kraviz at Kappa FuturFestival or Carl Cox at Family Piknik Festival.

Can you tell us a bit about the team – who does what exactly?

We have offices in Paris, Ibiza, Bulgaria, Mumbai and Manila. In Paris we have Laureline in charge of the editorial, Ludovic our music video artistic director, Wylliam our marketing manager, Tony our video editor, Nassima our accountant and office manager, Gael our graphic designer, Jerome our web designer, Emmanuel who is in charge of the distribution of the channel, and me as the CEO.

The programming team is now in Bulgaria with Nikolay and Ayshe, they handle the playlist, programming and playouts according to our monthly schedule. The social media team is in the Philippines with Sean, Gia and Kenn. In Mumbai we have Sanjay from Clubbing TV India, and then we have our local team in Russia and in Ibiza with Joao and Kris as well as David and Mar, our partners from Pure Ibiza Radio FM with whom we share the same offices and studios in Ibiza.

As the CEO of Clubbing TV, what do you see as the future of live streaming? Has there been too much streaming during lockdown?

Indeed, we may have been drowned into them, but people needed to escape and we discovered amazing new talents through these livestreams. It gave a voice to new artists and I see in live streamings a good opportunity for new talents to emerge in the future.

A lot of artists are reluctant to give away their DJ sets for ‘free’. Where do you stand on this?

We never really faced this problem. Since the beginning we always made sure that the music rights would be fully respected when something is broadcasted on Clubbing TV, that’s why we did not really encounter any problems to broadcast the biggest DJs and festivals on the channel.

Can you tell us a bit about your revenue model and how it all works? Do users have to pay, for example?

It depends on your TV provider. For example, if you use cable TV or IPTV, you are paying a monthly fee and you get internet and for example 200 channels. Sometimes, depending on the country and the TV provider, Clubbing TV is included in these 200 channels, or it comes as an extra that you have to buy in a music package for example.

Can you tell us a bit more about other music innovations you’ve seen over the last while that really impressed you?

I was really impressed by the virtual environments which were created during the lockdown for people to enjoy live streamings differently, in a more immersive way. Our partnership with Tomorrowland for their digital edition opened new doors for us to work on a similar project, we are now creating 2 virtual environments one for Clubbing TV in some kind or intergalactic stage and one with a major party promoter in Ibiza.

Music aside, what’s exciting you at the moment?

Kundalini Activation Process, I’m taking bets on how long it will take for KAP to be the new yoga! (laughs)