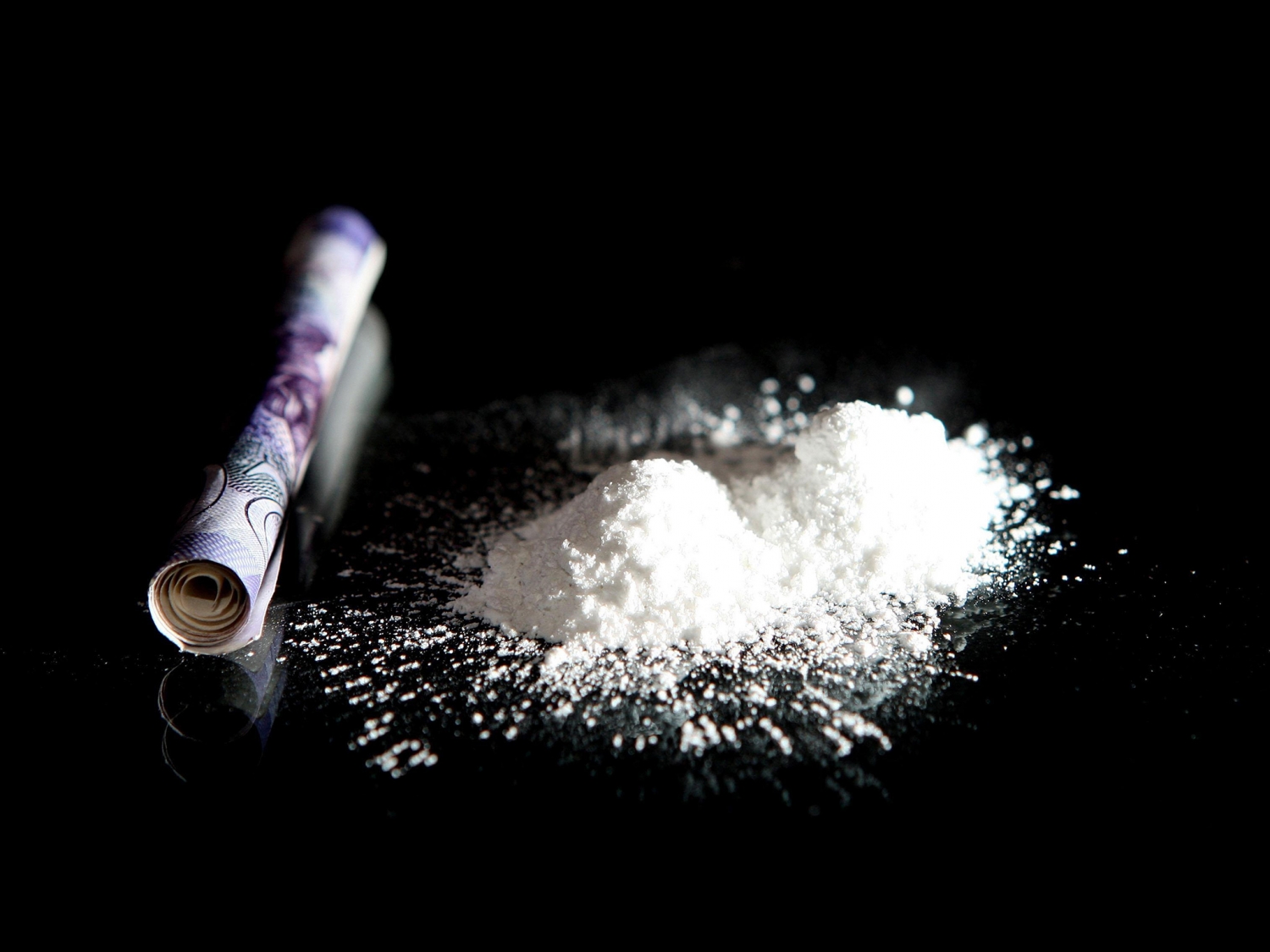 In the world of nightlife it’s easy, in fact almost unavoidable, to be in contact with alcohol and drugs. The truth is that in the music industry drugs are very rampant, and Zero Tolerance policies haven’t prevented the distribution of substances that range from the “safest”, such as marijuana, to the “more dangerous” like cocaine, MDMA (more commonly known as molly or ecstasy), speed and many more.

Recent studies have pointed to the importance of safety and education when combatting the drug problems with today’s society, and in particular our youth. This has urged non-for-profits, other organizations, festivals and clubs to advocate for drug testing before consumption, going as far as working to establish drug-testing stations at festivals and venues for patrons to test their drugs safely before consuming them.

In the latest such story, the police department of Preston, Lancashire UK is now offering clubbers free booths to test Cocaine and MDMA.

The concern over the spread of Class A drugs has risen latest, prompting the police in Preston to come up with an idea of offering free booths  for clubbers to test cocaine and MDMA that they are about to take as a part of their New Year party plans. These drug booths will help clubbers or party-goers determine whether their drug in hand is adulterated, contaminated, highly-potent, or fatal.

According to the Mirror: “Preston, Lancashire, is said to be the first town in Britain to offer the drug-checking service when it begins on weekends in the new year..”

Are These Test Booths Beneficial Or Injurious?

These free booths to test Cocaine and MDMA, like any other plans, have supporters and critics. For example, Professor Fiona Measham of Durham University’s Criminology Department and Co-Director of Loop which is a non-profit company that will run the service says, “It’s a very new service and some people might see it as quite radical, but it’s focusing on harm reduction.” On the other hand, Professor Neil McKeganey who is the founder of the Centre for Substance Use Research at Glasgow University states: “I am staggered this is being contemplated, the police are advocating a view which one would not unfairly describe as facilitating drug use. By implication the green light has been given by the authorities to consumption. It’s hard to see how this isn’t an absolute breach of our current drugs laws.”

More recently, a UK Police Chief weighed in on the debate surrounding drug testing, “We, of course, are very concerned about keeping people safe as much as possible. For me, some form of testing may well be a really useful and practical way forward. I know it’s been tried out in a couple of sites at festivals in the UK in conjunction with local police forces. But we’re not in the position where we can endorse that yet.”

The Secret Garden Party last year was one of the UK festivals that enacted a drug testing initiative to fantastic results: 200 people used the tests available to them, with roughly 80 substances of concern found including super-strength ecstasy pills, several amounts of dicey MDMA and ketamine. 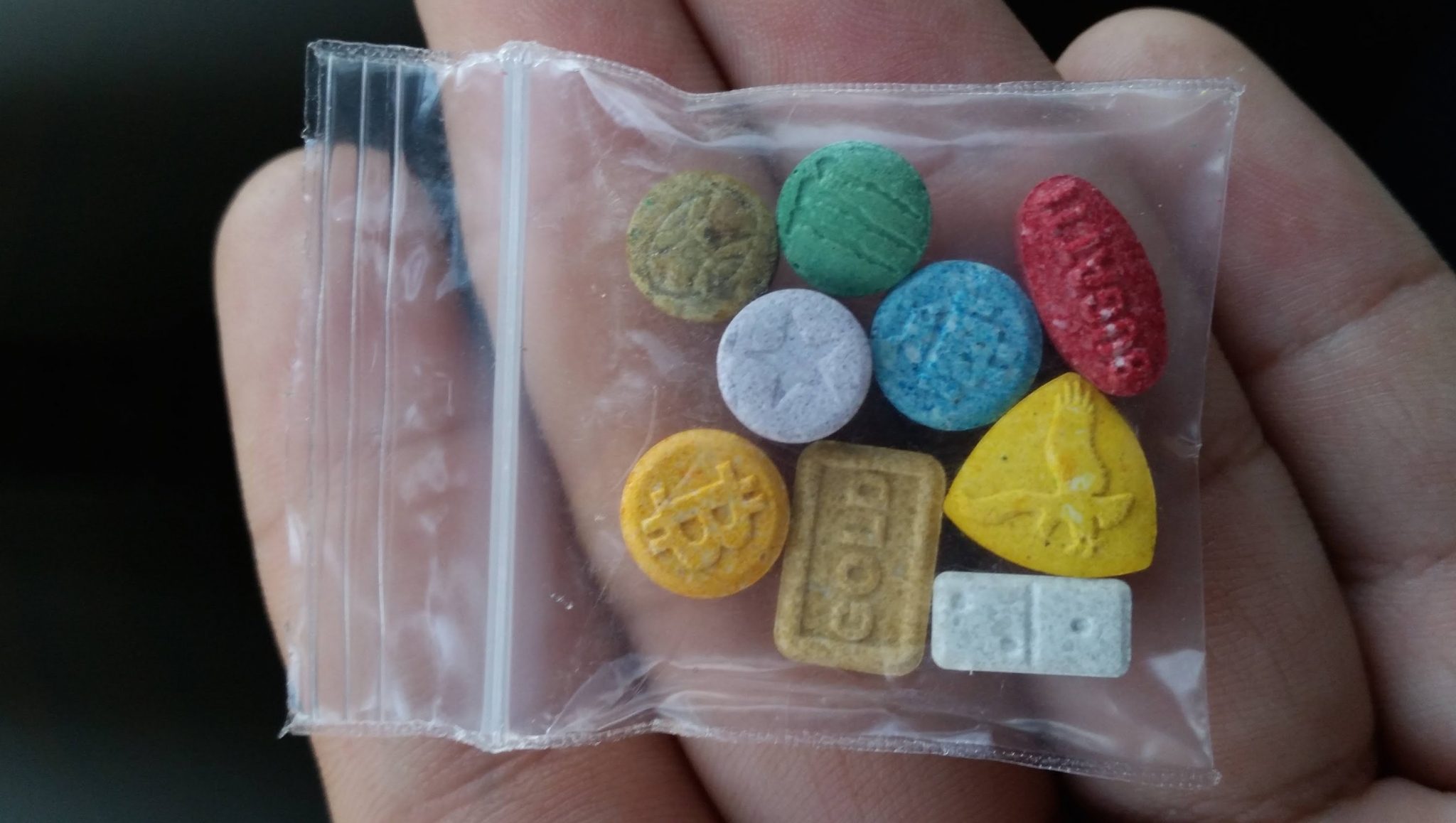 Police gave an assurance that users will not be required to give their names. Moreover, this service will make use of a sophisticated laser equipment that detects the drug contents in minutes. They claim it is only a practical response to the rising drug problems in clubs and these free booths to test Cocaine and MDMA neither encourages nor condone the use of any illegal substances.

What about you? What’s your take on the issue? Do you think these test booths for Cocaine and MDMA are harmful or helpful? Send us a tweet with your opinion!