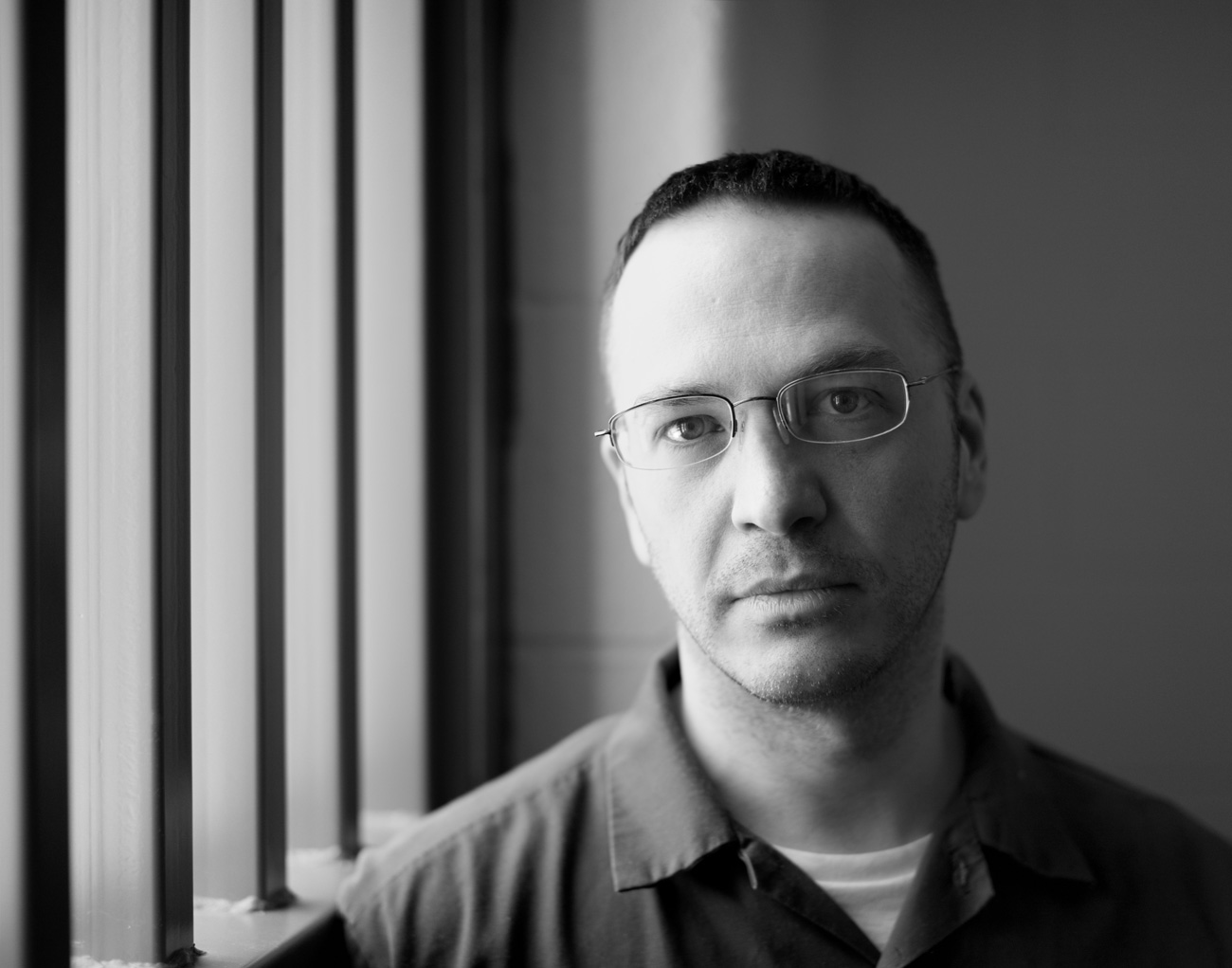 Some will say that it was inevitable, others will say that it is just a momentary lapse in judgement. The truth remains that today police busted the infamous “Club Kid Killer” for drug possessions right outside Yankee Stadium.

Alig served 17 years for manslaughter in the high-profile 1996 slaying of Andre Melendez, an episode that shocked New York City, the country and ultimately the entirety of the nightlife industry in the United States. Cops spotted him around Joyce Kilmer Park in the Bronx at approximately 1:30 a.m. on Feb 2nd, well past park closing time, and then noticed a pipe hanging out of his pocket. When questioned Alig admitted using it to smoke meth.

Following the police stop, Alig was booked for trespassing and possession of a controlled substance before he was issued a summons and released. The arrest this week came two weeks after he finished his parole, meaning that had it occurred earlier he would have been sent to prison.

Alig was a high-profile club promoter in the ’90s, living a life filled with partying and drugs that ultimately culminated in the gruesome murder and dismemberment of Melendez during a fight over drug debts. The entire NYC nightlife scene of that time and the murder were subject of a documentary called Glory Daze: The Life and Time of Michael Alig, where the  cast of characters who made up the infamous Club Kids speak candidly about that era, culminating with Alig’s release from incarceration. Alig’s drug-fueled life was was dramatized in the 2003 flick “Party Monster.”