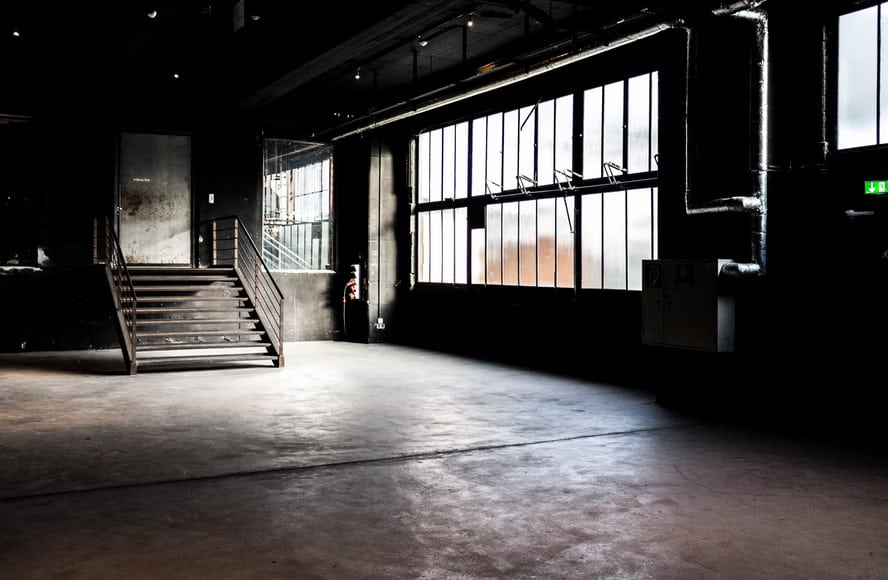 Since March 2020, nightclubs and live music have been banned in the Southeast Asian country, while bars and restaurants can only play recorded music. Socialising is currently limited to five fully vaccinated people. At the same time, exhibitions, conferences, and business meetings are allowed with up to 1,000 people.

“It’s been two long years, and almost every other industry is back except ours,” Singapore-based DJ Sivanesh Pillai,  Sivanesh told Resident Advisor, “Exercise classes like spin, Zumba, and hot yoga have been happening in the last six months, yet DJs and musicians can’t perform live even in outdoor venues.”

The club community has reached a breaking point. DJ Matty Wainwright started the #savemusicsg campaign to get a roadmap from the government for a return to nightlife. But despite two years of campaigning and meeting with government agencies, he said every discussion ended with a “brick wall of silence.”

During the pandemic, Wainwright moved and burned through his entire life savings, while scraping by on around five percent of his previous monthly earnings by working 12-to-15-hour days, which doesn’t even cover half of his rent. “We have all been absolutely financially, mentally, emotionally, and spiritually beaten to within an inch of our lives,” he told RA. “The industry is decimated and no one in the authorities seems to care. People have had to sell their businesses, their houses, whole swathes of once-bustling bars, restaurants, and clubs remain shuttered two years on.”

Part of the problem is the way electronic music is perceived in Singapore. As Wainwright explained, it isn’t officially listed as part of the country’s cultural fabric. “We are viewed as a nuisance, part of a seedy and vice-riddled world that needs to be hidden from view,” he said. Brendon Perera, veteran DJ and former resident at Singapore’s legendary (and now defunct) club Zouk agreed. “I don’t think people in government go to these clubs, and their own perception is obviously drugs,” he told RA. “Drugs have always been associated with electronic music and Singapore has a zero-tolerance policy on drugs. But not every DJ is out looking for a pill. Some like myself actually bring coffee to work!”

I don’t think people in government go to these clubs, and their own perception is obviously drugs. Drugs have always been associated with electronic music and Singapore has a zero-tolerance policy on drugs. But not every DJ is out looking for a pill. Some like myself actually bring coffee to work!

Towards the end of 2021, the Singapore Nightlife Business Association (SNBA) issued a plea to the government to allow a similar level of nightlife activity to other countries that had reopened their borders. It described the industry as “literally fighting with our hands behind our backs and [being] led to the slaughter.” The plea fell on deaf ears. 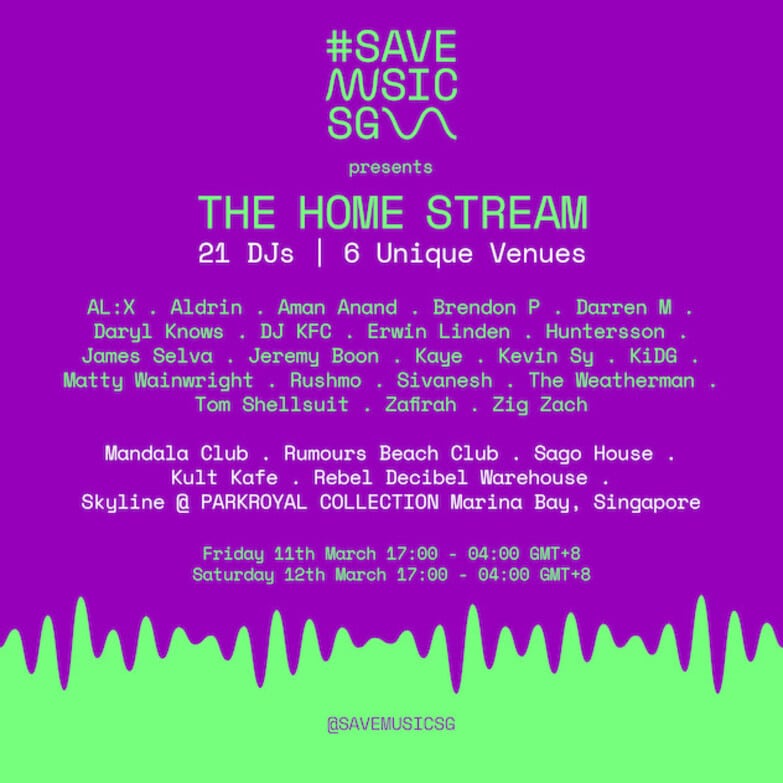 “Early into the lockdown, the government encouraged affected workers to pivot into something else, which many of us found disappointing after sacrificing so much time and putting in the effort and work to get to where we are,” said Pillai. “How does one make a (forced) late-career change at such a confusing period of time in our lives?” He also added: “Before the pandemic hit Asia, Singapore was in a great space. There was something exciting happening with music and the arts, international acts were stopping by our shores every week while our local acts were starting to get more international bookings. Two years later, many venues have closed and there has been an exodus of foreign talent—a sizeable demographic when it comes to Singapore’s audience for alternative music—leaving the country, and that worries me when I think about what the situation is going to be like when we are finally allowed to work again.”

The ban on nightlife has also left clubbers exasperated. Lianne Sng, a fourth-year student at the National University of Singapore (NUS), told RA that she just wants “to be able to go back to a club. “I want to be able to not wear my fricking mask. I was lucky because I spent a lot of time clubbing in my first year [so] at least I got to have that experience. But none of [the juniors] have been to a club because when the pandemic started they were too young, right? They really never had that experience.”

I want to be able to not wear my fricking mask. I was lucky because I spent a lot of time clubbing in my first year [so] at least I got to have that experience.

The government’s concern is that reopening nightlife will cause a rise in Covid-19 cases and overwhelm Singapore’s healthcare services. But last week, the Ministry of Health said that most people infected with Covid-19 don’t need to be hospitalized. In the first two weeks of February, emergency departments saw an average of around 3,100 patients a day, resulting in long queues and waiting times. Up to 80 percent of these didn’t require hospitalization.

Some voices in the government, such as MP Ms. Nadia Ahmad Samdin, have shown support for the nightlife and live music industries. In a speech to parliament on March 1st, she urged “balanced measures” and “clarity” on when live music can return. Afterward, she summarised her main points via Instagram. Even when restrictions are relaxed, the nightlife economy will be one of the last to benefit, predicts Dr. Alex R Cook, associate professor at NUS’s Saw Swee Hick School of Public Health. “It’s hard to see that happening while social gatherings are still limited to five people at a time.”

This weekend, Wainwright’s #savemusicsg campaign is coordinating a two-day live stream featuring 21 DJs and six local venues. The aim is to raise awareness of the dire state of the scene. Featuring Wainwright, Sivanesh, and others, The Home Stream starts at 5 PM on Friday, March 11th, and again at the same time the following day. “In Singapore’s case, nothing will move forward until the very small team of ministers at the top of the tree allow it to,” said Wainwright. “Until then we are basically stuck in limbo, which is why we really want to get the word out there about #savemusicsg on a global scale because nothing will happen until the global spotlight is shone on Singapore.”