Closer with Santé: What Machines Influence His Sound The Most 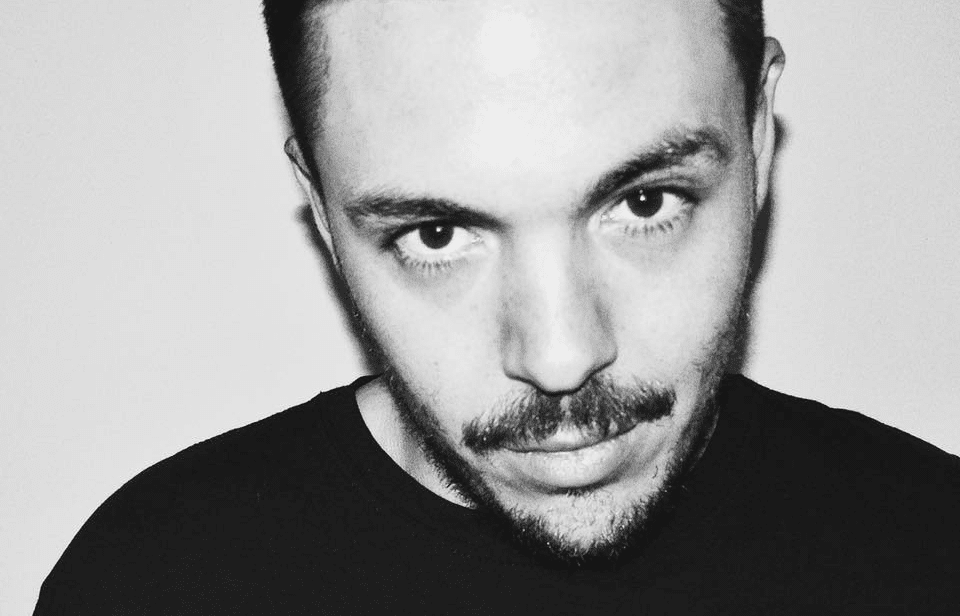 Closer with Santé: What Machines Influence His Sound The Most

It comes after nine years of turning out real club dynamite on his own label as well as many other labels such as Rekids, Souvenir, Desolat and Cocoon. The new album is a real artistic development that shows off plenty of new musical maturity, features 13 tracks of essential house music and collaborations from friends like Mathias Kaden, Stickel, Tian Karl, Joaquin De Koen and many more.

Before that, he teases us with a new EP from it that offers three essential new tracks that show off the style to expect from the album.

But what sort of machines influence his sound the most? We caught up with the main man recently to discuss this very subject—and here’s what he had to say:

This is my favourite drum machine in the world. The 909 Rhythm Composer is a drum machine introduced by the Roland Corporation in 1983 and was the first Roland drum machine to use samples and MIDI. the 909 became influential in the development of electronic dance music such as techno, house and acid. Ever since I first discovered it on many dance records I wanted to get one and it soon became my signature sound. I love the crunchiness of the open high hats especially.

The Polysix has warm-sounding real analog oscillators, softer and brassy-er sounding than the Juno. Engage the built-in Chorus on a simple single-oscillator sawtooth patch and you were pretty darned close to that expensive Prophet sound. But the big ace in the Polysix’s hand was the Ensemble effect. Instant Mellotron-like strings.

The most famous sound of the old XBase09 was actually the kick drum. Now the kick of the XBASE 888 has got an adjustable pitch envelope. With this, you can create 808-like slow pitch decays. The compression parameter is useful to control between a 909-style ultra compressed envelope or an 808-ish exponential curve. There are also some extremely good sounding and widely editable adjustable pitch envelopes, too.

I use this mostly for basslines. The controls are simple to use as there is a slider or switch available for every single parameter, and there is an external trigger input to control the speed of the sequencer or the arpeggiator. Another unique feature is being able to select noise as a modulation source for both pitch and the filter, resulting in distortion-like effects.

It´s a true 100% analog synth for a small budget and has a super edgy and rough sounding filter. I mostly use it for hi-frequency lead sounds and efx. the USB connection makes it useful to use on the road too.

Santé’s new LP, Closer, is out in June via Avotre