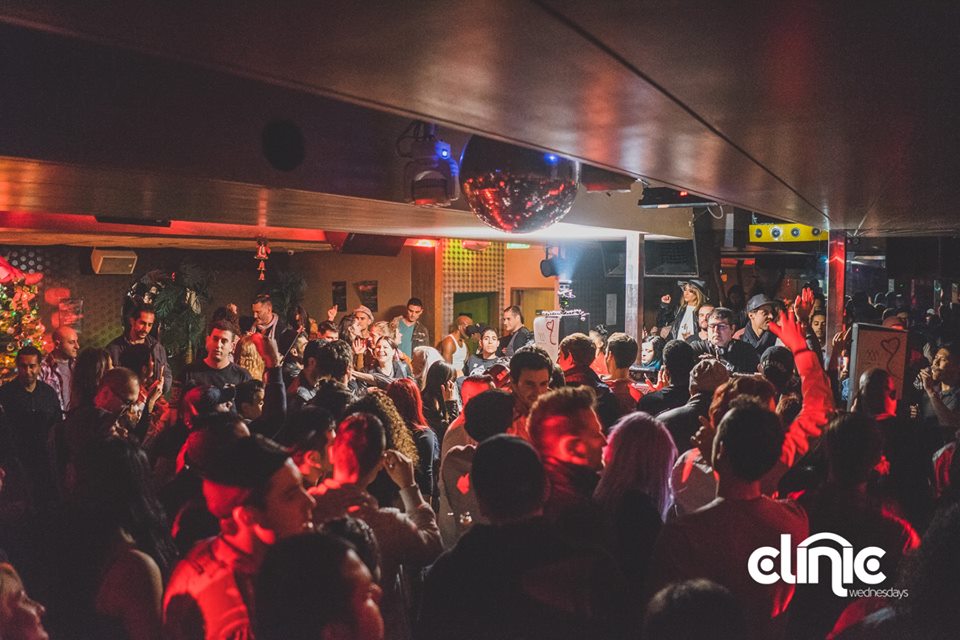 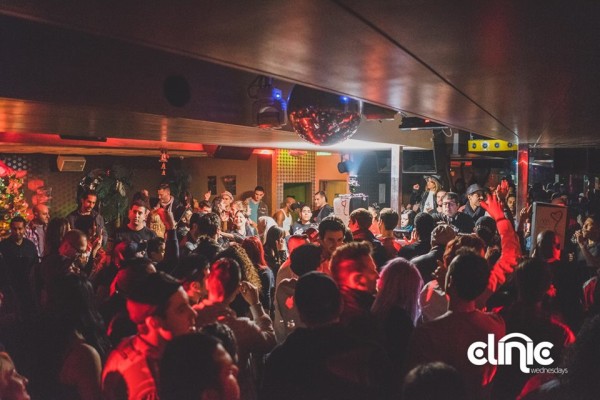 Kick off 2016 at the Clinic with two months of well-curated acts set in stone for the rest of winter. Clinic Wednesdays is bringing a proper readjustment from the psychedelic madness that was New Year’s weekend, including Minimal Effort and the follow-up cortical gymnastics recovery party at Couture.

For the next two months Clinic Wednesdays will bring a crew of illustrious talent spanning house and techno vibes, starting off with a two year anniversary celebration with Hector of Vatos Locos. Have a listen at this parade of mixes on us, and be sure to join us at the Clinic to dance off the cold.

Vatos Locos head honcho will open 2016 with a squeeze of groove and a slice of funk, setting the mood with atmospheric and meditative tech.

Gardens of God takes on Maceo Plex’s Ellum imprint with gusto, producing mixes that are cosmically distant and primal to the core.

The German househead enjoys throwing down some classic beats with a heavier twist and hint of techno flavor.

Deep and more than reasonable, Hobo is minimal and consistent in reductive presentation.

A full-fledged gypsy and musical chameleon, Eagles and Butterflies manifests the heart of Innervisions through an aural journey on the decks.

Ethereal and driving, Blancah blends elements of darkness and lightheartedness in her wonderland’s interpretation of techno.

Terry Francis pumps those drums like no other, pushing the body into a dancing frenzy with the consummate allure of techno.

Filthy good sounds playing charades as the clean board of minimal tech is what makes Marco Faraone one of a kind.