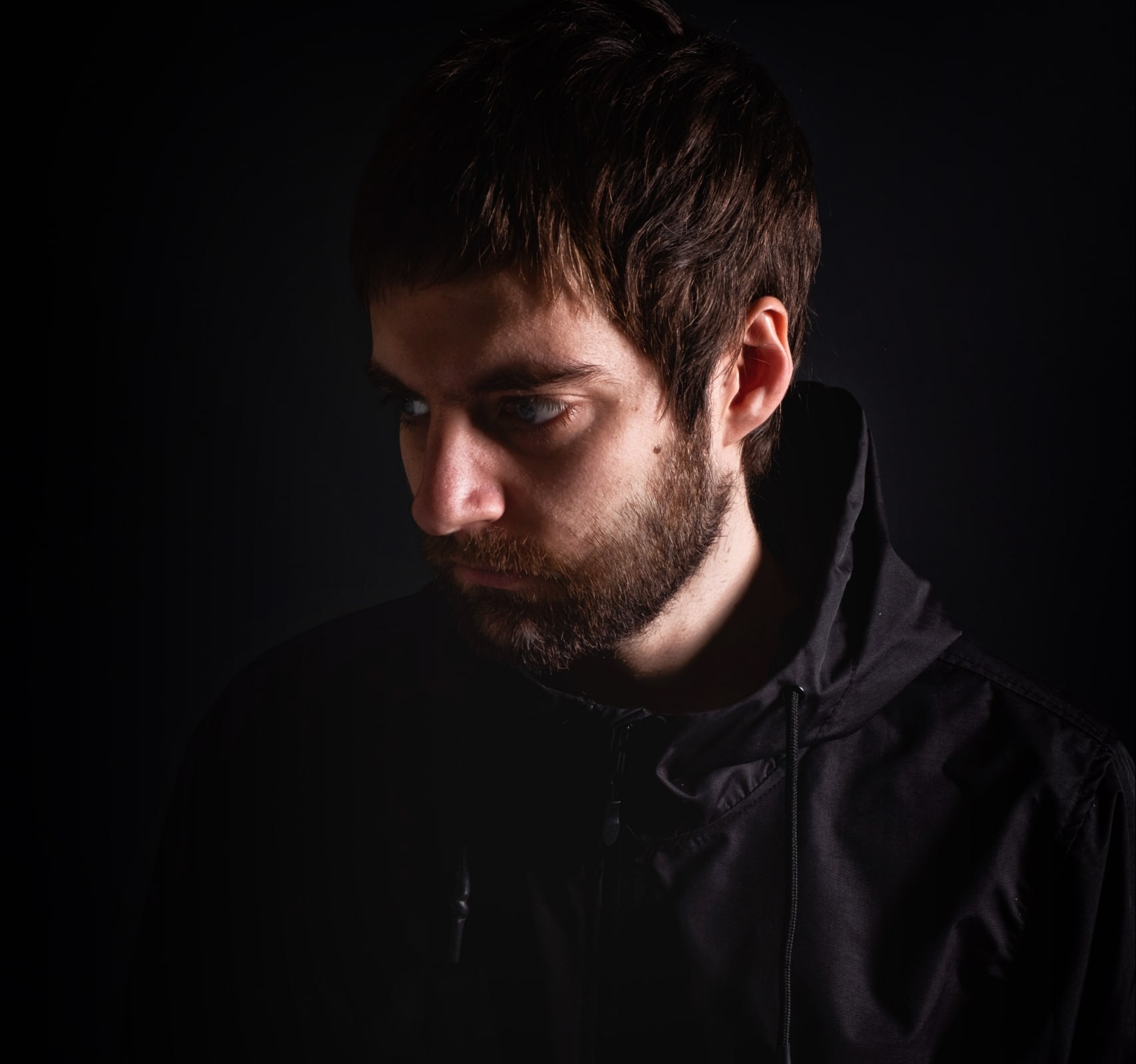 The label’s been dedicated to curating choice releases since 2014. And Clergy Visions 01 certainly stays on brand with works by heavyweights like Rebekah, Remco Beekwilder & Stranger, Roman Poncet, Setaoc Mass, and Slam. 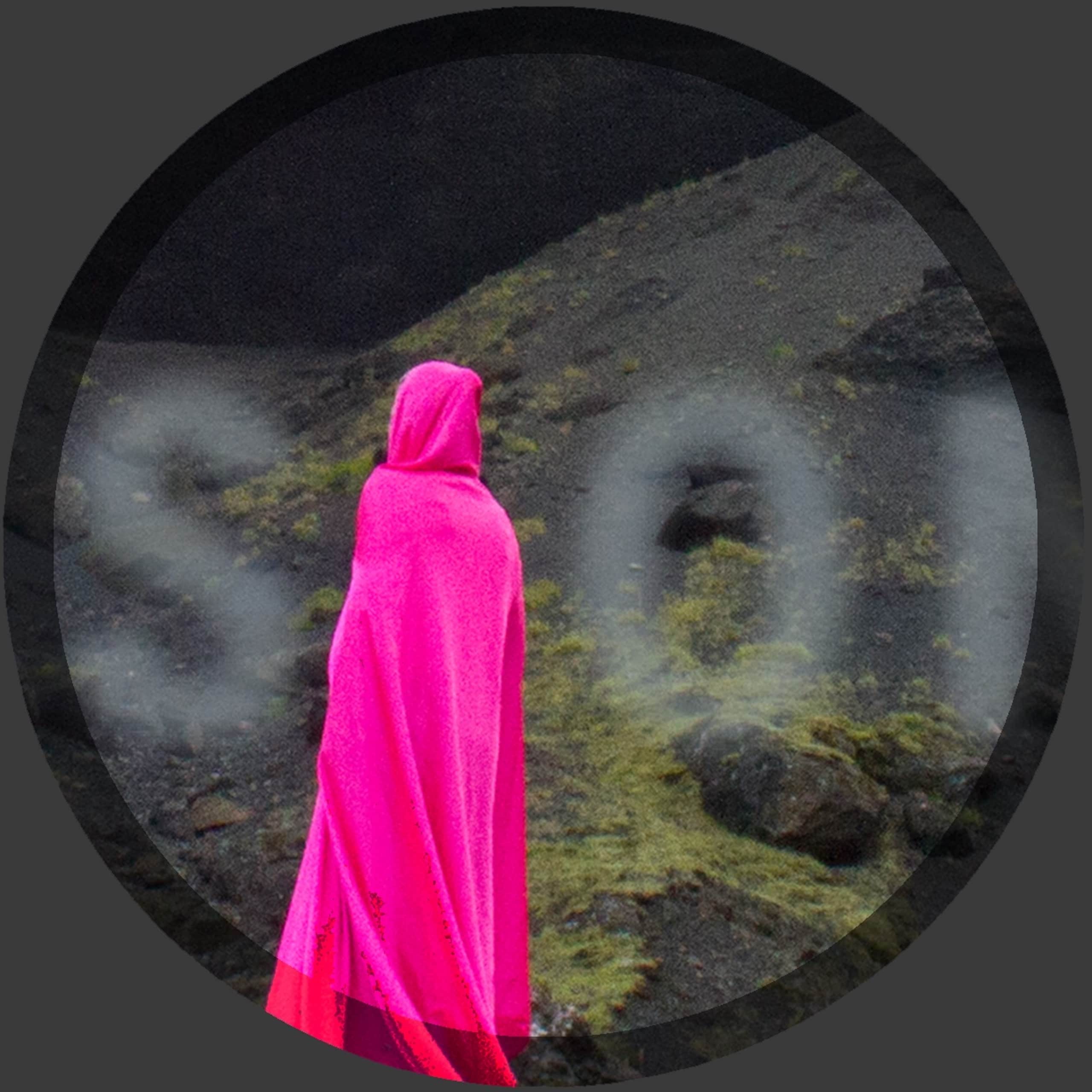 Clergy remains an underground favorite as it continues to push a blend of atmospheric and hard-hitting techno. Clergy Visions 01 is no exception as it takes the listener on a comprehensive, fluid journey through space and time.

Having put forth works by stalwarts like Dax J, Kwartz, Reflec, and Cleric himself – the label continues to solidify its place in the scene.

Cleric mixes the entire Clergy compilation, which you can listen to below.

More About Cleric:
The mysterious Mancunian, known as Cleric, has been active within the scene since early 2012. His full schedule has included multiple bookings at Berghain, Awakenings, Possession, MMA, Fabric and many more high profile venues and festivals worldwide.
The UK producer’s creative output has been most prolific with an extensive amount of releases on labels such as Arts, Soma and Figure, but now tends to concentrate on his own imprint Clergy which has hosted the likes of Dax J, James Ruskin, Kwartz and Cleric himself. Celebrated for his high tempo groove and solid kick drums, Cleric describes his music as a means to translate energy to others.

In 2019, we saw Jorden tour his first live set with bookings across many festivals, including Voltage, Luft Und Liebe, ADE and Instytut festival. Now taking a short break from this project, he will be looking to tour a completely new live set up from October 2020 onwards.