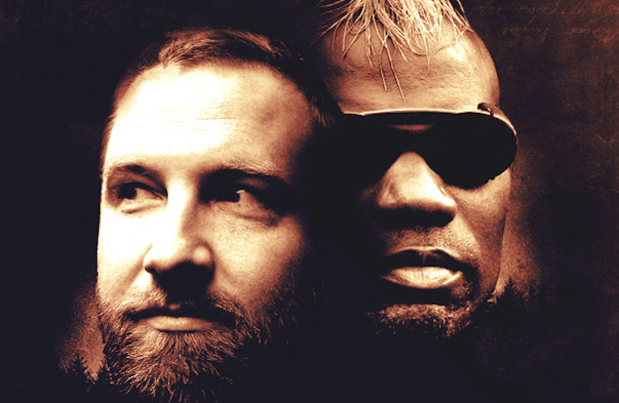 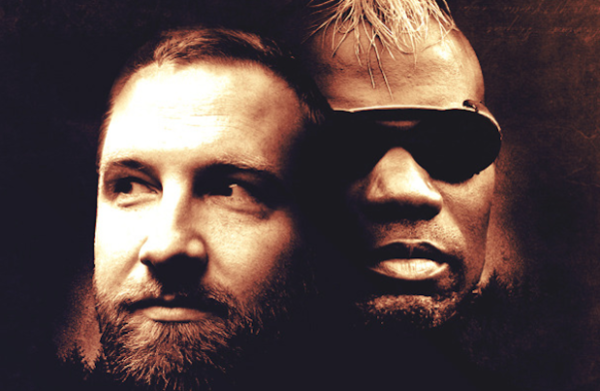 While the two have been playing recent shows under their Get Real alias, Claude Vonstroke and Green Velvet are officially embarking on their Get Real Tour this December.

Individually, the two artists have made impactful contributions to the dance community through their extensive releases and world tours, and their collaboration as Get Real is a further testament to the possibilities when two artists join forces.

The Get Real Tour will kick off at Exchange LA on December 26th, and includes stops in Denver, Detroit, Brooklyn, and a special New Years Eve stop in Green Velvet’s hometown of Chicago. As the Dirtybird head-honcho, Claude Vonstroke has been instrumental in launching careers of artists such as Justin Martin, Eats Everything, and Julio Bashmore (to name just a few), and Green Velvet is known as the mastermind for esteemed imprints such as Relief and Cajual, while maintaining an impressive catalog of his own releases.