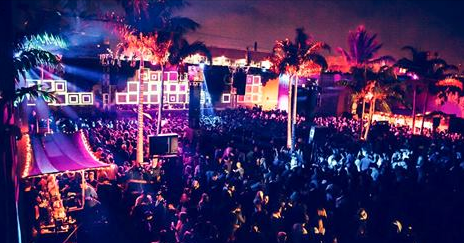 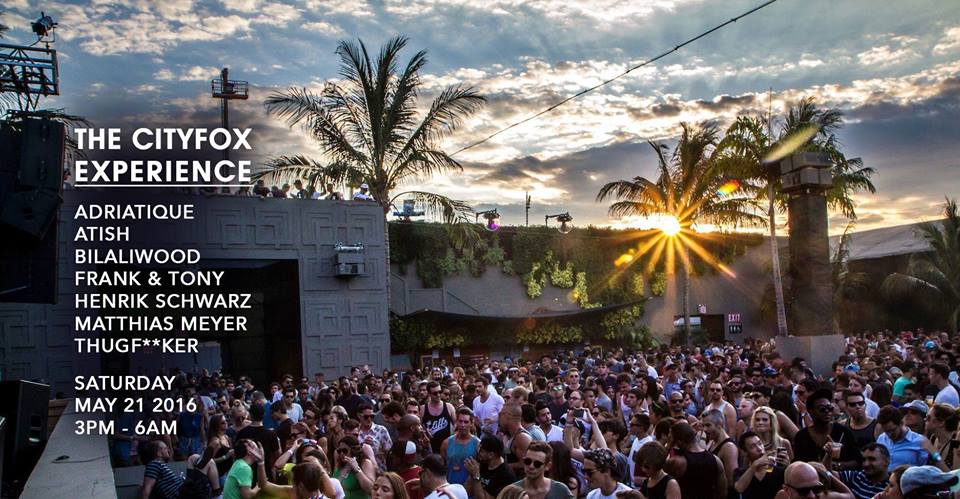 For underground house music in New York City and surroundings, today was lined up to be the joyous re-opening of the highly anticipated Brooklyn Mirage, welcomed with a Cityfox Experience lineup boasting Adriatique, Thugfucker, Atish, Frank & Tony, Henrik Schwarz, Matthias Meyer and Bilaliwood.

Clues that various logistics were not cooperating with the party began to surface earlier in the week. Bad weather forecast and the prospect of a rainy day at a mostly outdoor venue had began to dampen the mood. Yet, Cityfox communicated amply through their social network channels that the event was, “rain or shine,” and that, “if outside is untenable, we have an incredible indoor space called The Great Hall that can host.” They went further to specify that, “Indoor space is not crammed, is bigger than outdoors.”

This morning, hours before the event was scheduled to start, Cityfox took to Facebook with a post containing notes for the event. Suddenly the official verbiage changed slightly, the note specifically stating that “The event will be taking place outdoors: currently, there’s a tiny chance of drizzle (though forecasts are improving), and it will be a bit chilly.” They advised to dress warm and noted that to counter-act the bad weather, they had set up a coat check, “heat stations” around the outdoors dance floor and would be giving out free ponchos, hot coco, tea, with other food vendors on site. They did mention an indoor lounge in the adjoining Great Hall, yet set times posted on the note clearly pointed to an outdoor music stage with no music playing inside.

News from attendees started to pour in as soon as doors opened, alerting others making their ways to the Brooklyn Mirage that the venue and promoters had allegedly not secured a liquor license and that alcohol was not being sold at the party. It appears that this issue was then resolved a few hours later when reports on social media networks began to surface alerting that alcohol is now being sold at the venue. 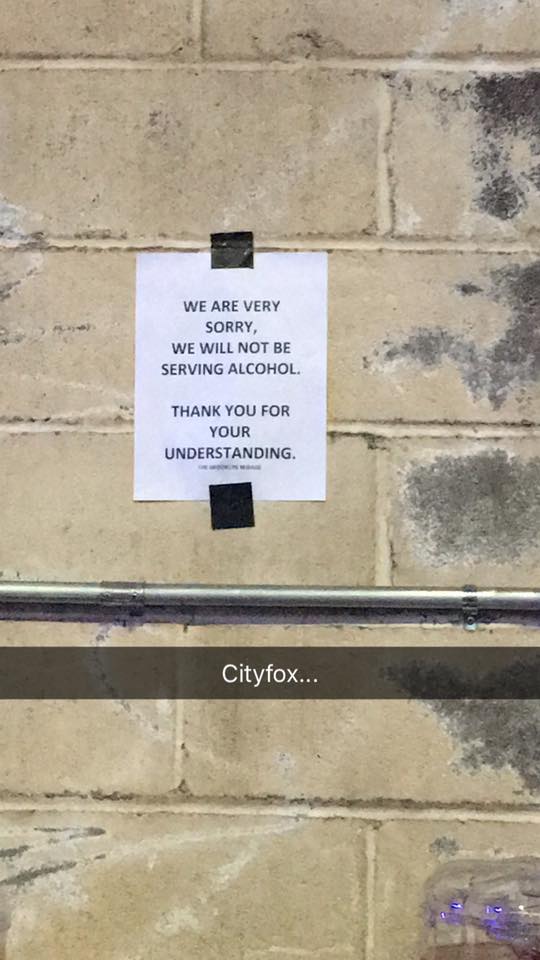 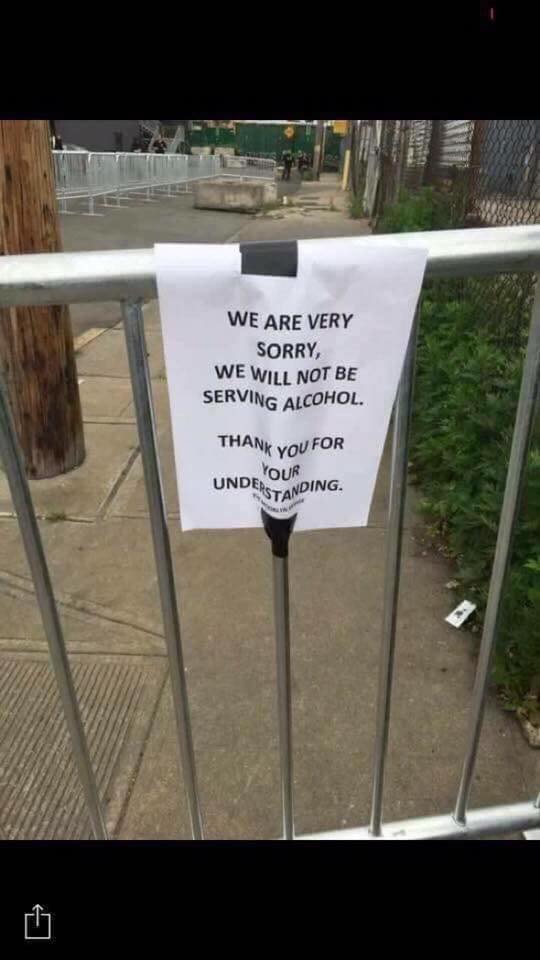 Due to the conflicting reports, tens of prospective attendees are now attempting to re-sell their tickets online with the event already underway. Many have taken to Facebook and Twitter to vent out their frustration at the apparent lack of liquor permit, indoor music space and what is felt as a general mis-promotion of the event. According to several posts, The Great Hall and general indoor space at the Brooklyn Mirage wasn’t set-up for music when doors opened, despite the obvious bad weather forecasts.

Generally, the main issue seems to be with lack of communication. The party began over four hours ago and despite the many angry complaints and questions on social media, neither Cityfox nor The Brooklyn Mirage have issued a statement address both the weather and alcohol concerns that have left ticket buyers angry and confused.  This is a particular concern for house and techno fans who regularly attend Cityfox parties, especially after the last-minute issues resulted in their 2015 Halloween party being cancelled mere hours before doors were scheduled to open.

The entire event is being streamed live by be-at.tv. At time of writing the event is still being held outside and reports confirm that alcohol is being sold and an indoor space is open for party-goers to warm up throughout the night.

Please note: this is a developing story and we will be updating the article as more information is received. We have asked the Cityfox for clarification on the alcohol and indoor space concerns being voiced by attendees.

Saturday 9pm EST: Reports coming in continue to confirm that alcohol is being sold at the Brooklyn Mirage right now.

Saturday 10:30pm EST: Update via Twitter confirms that the NYPD 90th Precint has confiscated alcohol and and issued summons as there was no liquor license approved for the party. Still no official update from Cityfox, but the posting of new comments in the official FB Event Page has been disabled.

Sunday 05:00am EST: Reports coming in indicate that the party was shut down two hours early.

Sunday 9pm EST: The FB Event Page has now re-opened for commenting. Attendees confirm that the party was shut down early and that police did indeed stop alcohol sales at the venue. Regardless, many point to great potential for the Brooklyn Mirage and a night of top-tier music. Cityfox has still not issued an official statement despite tens of comments asking for refunds or clarification on the series of broken promises.