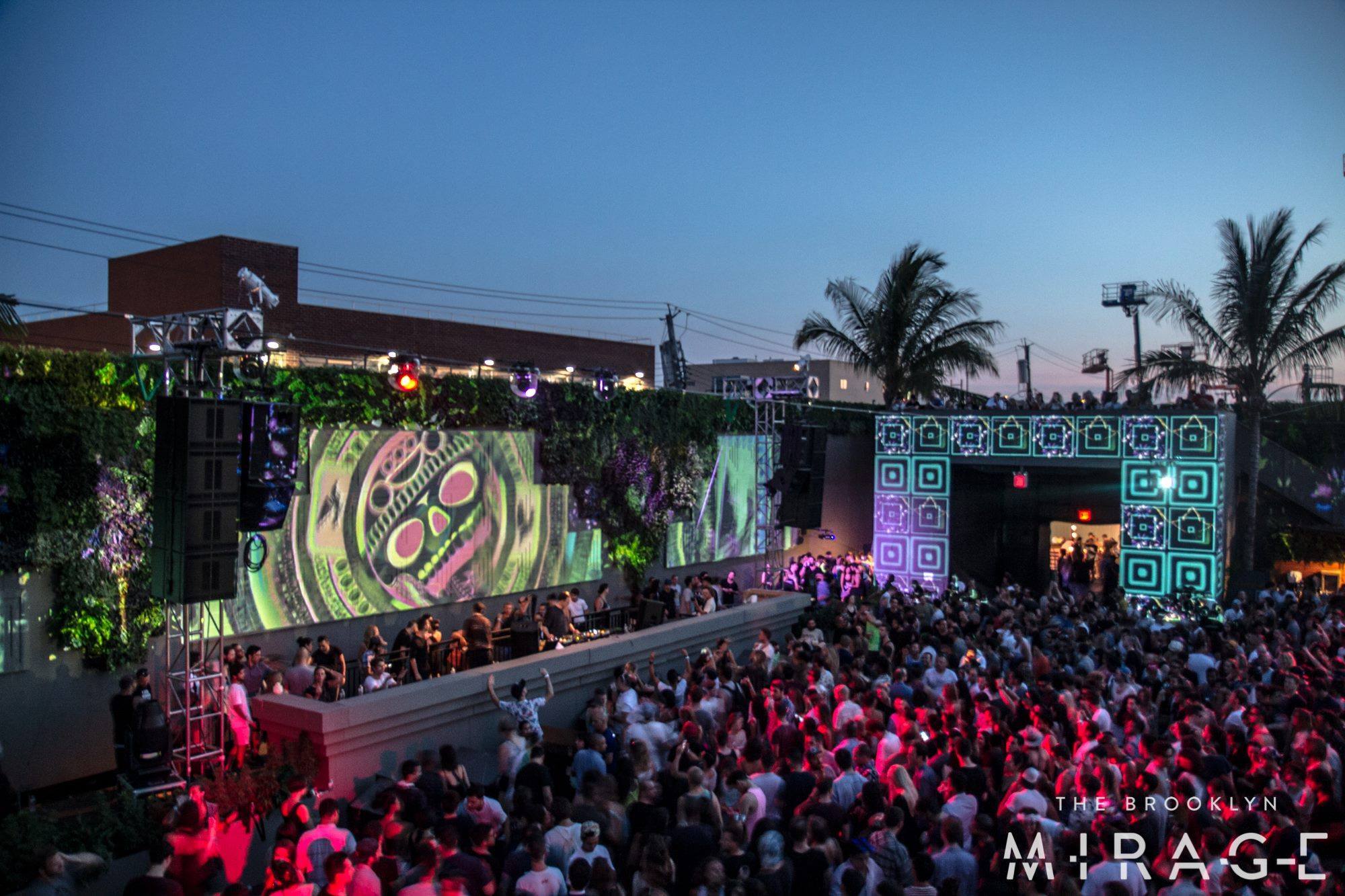 The City of New York has shut down The Brooklyn Mirage again, the second time in three weeks, based on an e-mail sent by the Department of Buildings to the local community board. The shut-down is caused by a series of safety violations that were discovered when inspectors checked out the space today.

Specifically, and according to the aforementioned e-mail, inspectors discovered wooden platforms and decks that didn’t appear structurally sound, gas piping that had been installed without a permit, extension cords being used instead of permanent wiring, plywood structures that weren’t fire-rated and no evacuation plan for the site. The note also mentioned other problems, including missing exit signs, unsafe exits and missing documentation on the scaffolding used on the structure.

This follows an earlier DOB vacate order for safety hazards as well as police crackdown in May during a Cityfox Experience party, when authorities found the venue was selling alcohol despite not having a license.

The Cityfox Experience had a massive party lined up for tomorrow, June 18th, featuring Richie Hawtin, Eagles & Butterflies, Julia Govor, Rebolledo and more. It appeared at first that the party would still be happening at The Brooklyn Mirage without sale of alcohol. Now that the property is officially shut down, CityFox was given no option but to cancel the party. Below is the official statement: