Circus to Celebrate 20th Anniversary with Stellar Party in Liverpool 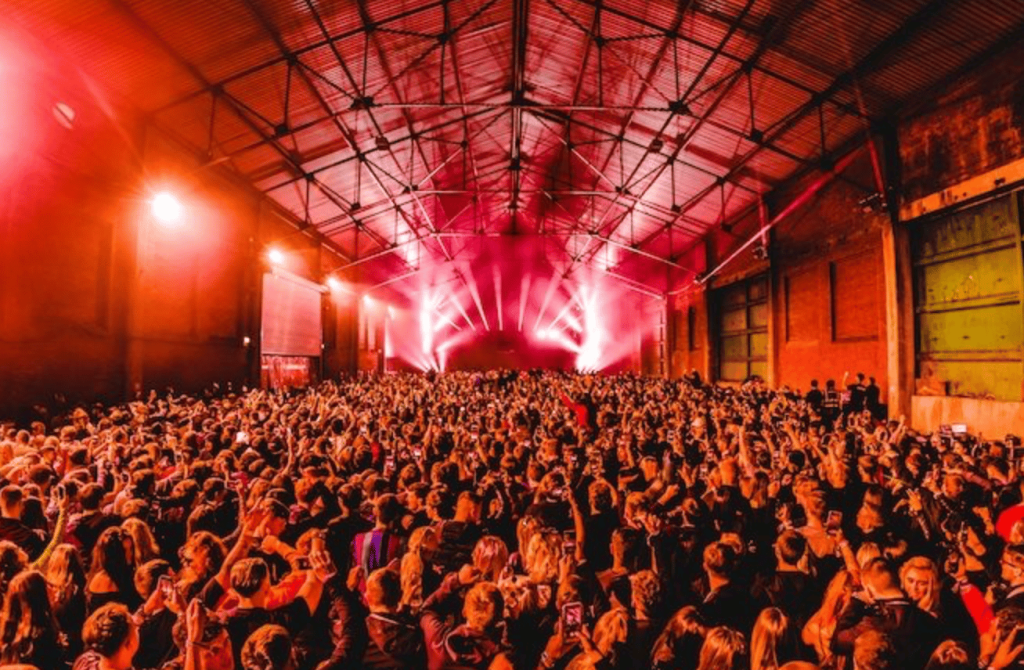 Circus to Celebrate 20th Anniversary with Stellar Party in Liverpool

Iconic Liverpool club night Circus is celebrating its 20th anniversary with a massive event at the city’s Blackstone Street Warehouse.

Taking place on October 1 from 2pm till 11pm, it’ll feature a never seen before five hour b2b with Joseph Capriati, Loco Dice, Seth Troxler, The Martinez Brothers and head honcho Yousef all getting involved. Five hour sets are a famed association with Yousef, which he described to Mixmag as a way he’s able to “explore musically”.

“I must’ve done about six or seven over the years, and I’ll be doing another one this year to celebrate our 20th anniversary” he added. “Sometimes I delve into the Circus music classics – not well known records, but they’re big at Circus, and that’s what people want to hear – so every now and again I play a couple, but not many as I always like to move forward. But yeah, we’re doing another one this year, and they’re electric: super super special”.

Both La La and Manda Moor are set to make their Circus debut, supported by 20-year Circus resident Lewis Boardman.

It’s another party added to the long list of landmark parties organised by the landmark Liverpool club night, which hosted the first club night since the pandemic began as a test event last year.

Naturally, with its 20 year stint thus far, boss Yousef has accumulated a plethora of memories. “One of them was the 500th Essential Mix, which was at The Masque about 10 years ago, 11 years ago. We were selected by the BBC and Pete Tong to be the club that hosted the 500th Essential Mix, so the line-up was Pete Tong, Richie Hawtin, myself, Sasha and a special guest, voted for by the general public, which ended up being Aeroplane.

“Just before the gig, there was a massive ash cloud explosion in Iceland, which completely grounded all flights across Europe – it was almost impossible to get into the UK. The BBC had come to the UK and setup to ensure they could do the live broadcast – all tickets were sold, it was hyped up for weeks, yet maybe four or five hours before the gig we had no line-up because nobody could get in the country but we were broadcasting live. By chance, Tong managed to get in via Calais, and Hawtin managed to get in via somewhere like Hull, and bit by bit everyone just about made it – we’re talking within an hour of the event happening – we just managed to get the line-up together.

Final tickets for the event are available now – grab yours here.