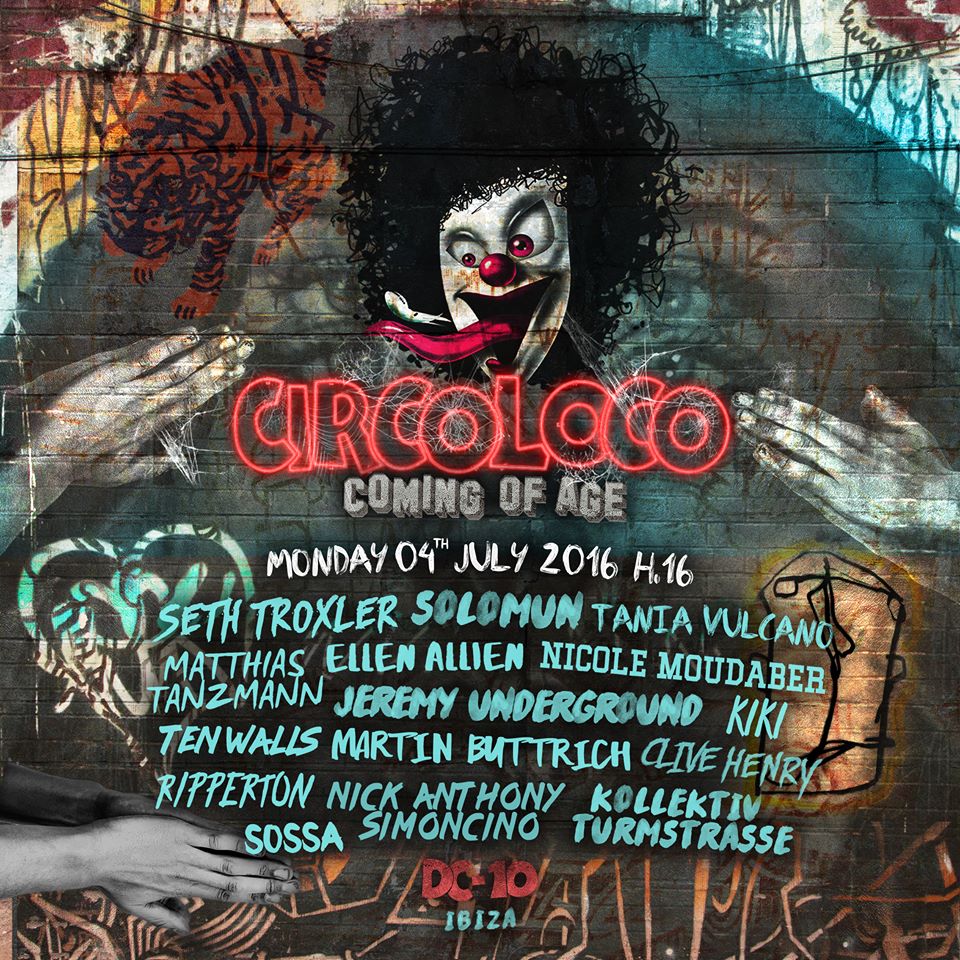 Perhaps surprisingly to some, one of the world’s most respected and popular underground parties is giving Ten Walls “another chance.”

Of course you will remember the public homophobic comments made by Marijus Adomaitis, better known by his stage names Ten Walls and Mario Basanov, in the summer of last year, and the criticism he received as a result of them. He was dropped by several major festivals, let go of by Coda Music Agency and was on the receiving end of several public remarks by other artists in the underground scene who made a point of both canceling gigs with him and distancing themselves from his remarks.

He went on to publish a public apology in September 2015 via DJ Mag, denouncing his highly-criticized comments and declaring his new-found stance against homophobia. At the time, the apology drew further criticism from many who perceived it to be insincere and insufficient to redeem the damage done. In April of this year, the producer announced a 10-stop “Equalized” tour throughout Europe and the UAE, leaving many to wonder how he would be received back on the road by the thousands of electronic music fans who took offense to his original comments.

It appears, that other promoters are now giving the Lithuanian producer another chance to redeem himself and his career. It was announced today that Ten Walls has been booked to play the esteemed Circoloco party at DC-10 taking place this coming Monday 4th of July. He is accompanied on the roster by the likes of Seth Troxler, Solomun, Matthias Tanzmann and Nicole Moudaber for what represents the latest edition of the party’s Coming Of Age summer 2016 residency.

The comments on Circoloco’s Facebook announcement (see below) have shown divided opinions. Some are surprised to see Ten Walls featured in the lineup, while others believe that everyone deserves a second chance.