Following yesterday’s controversial announcement by Circoloco to book Ten Walls for this coming Monday’s residency party at DC-10 Ibiza, party organizers were hit by a series of complaints from both internationally-renowned DJs in the industry, as well as electronic music fans at large.

Understandably, many felt insulted that the Lithuanian producer, guilty of having made public homophobic remarks last summer through his social media channels, was once again given such a platform to play music. While some electronic music listeners did feel he should be given another chance, the majority of those weighing in were surprised, shocked or even angry at the decision. 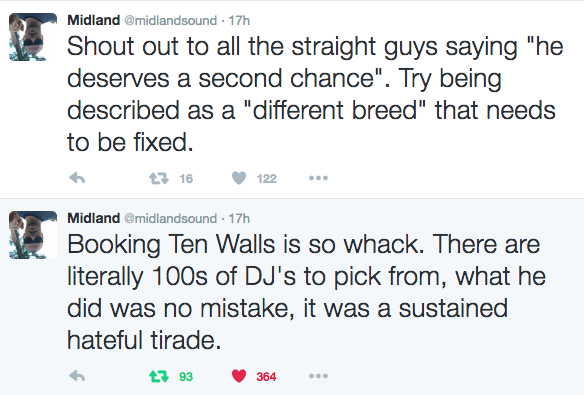 Some of the most vocal tweets came from the likes of Midland, Eats Everything and Seth Troxler. The latter is scheduled to play the party still, and we suspect, due to his history as a vocal champion for equality that he had a word or two to say in private about the booking. 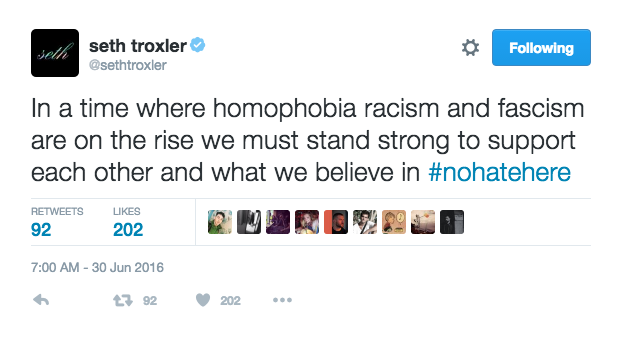 A mere 24 hours after the lineup announcement, Circoloco has come out with an official statement pulling Ten Walls from the roster set to play the club on July 4th: