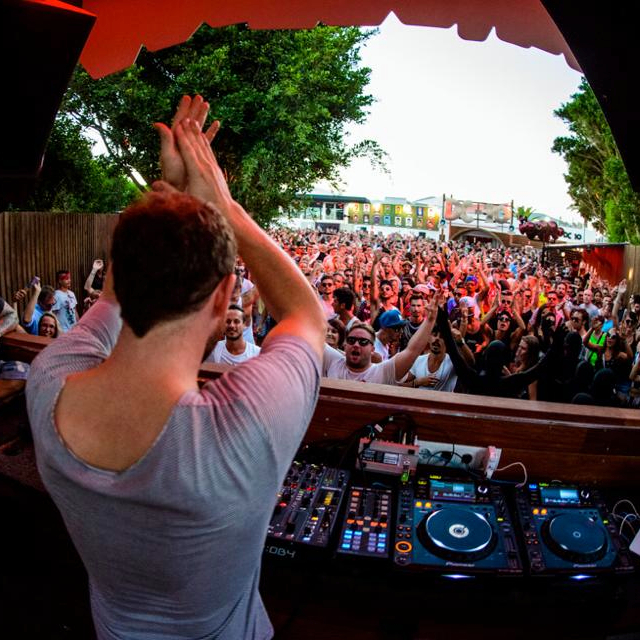 On May 30th the iconic clubbing brand, Circoloco, will be taking their vision to the Makuhari Seaside Park in Chiba, Japan. Famous for their parties at DC-10 and an expansive roster of A-list underground artists, Circoloco isn’t just a brand it’s a lifestyle.

The Japanese edition of Circoloco will feature the usual suspects such as: Matthias Tanzmann, Cassy, Tania Vulcano, Peter Dundov, D’Julz, Clive Henry, Martin Buttrich, with a special appearance from Japan’s Satoshi Otsuki. The festivities will begin at 11:00 am and will be followed by a special after party that night at Womb, Tokyo. The after party lineup is yet to be announced, but picking a few artists off the Circoloco day lineup might provide a solid starting point.

Circoloco is always at the forefront of creating special events, and the Japanese edition of Circoloco will be no exception. Expect nothing but the best for both the day and night programming. 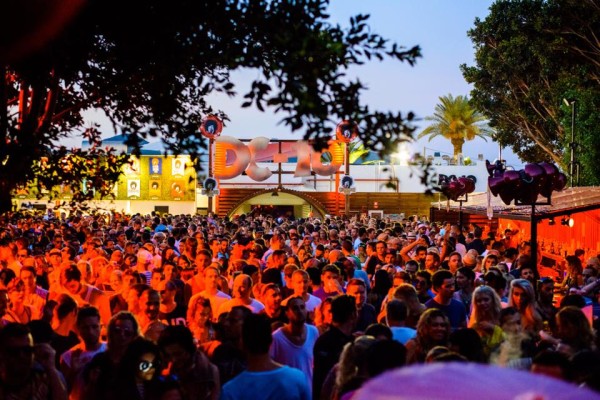 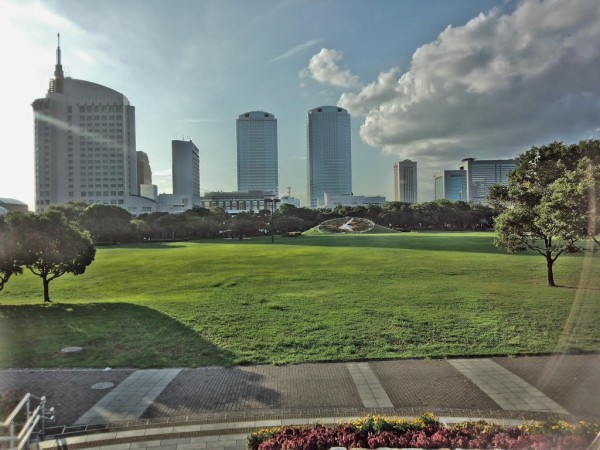