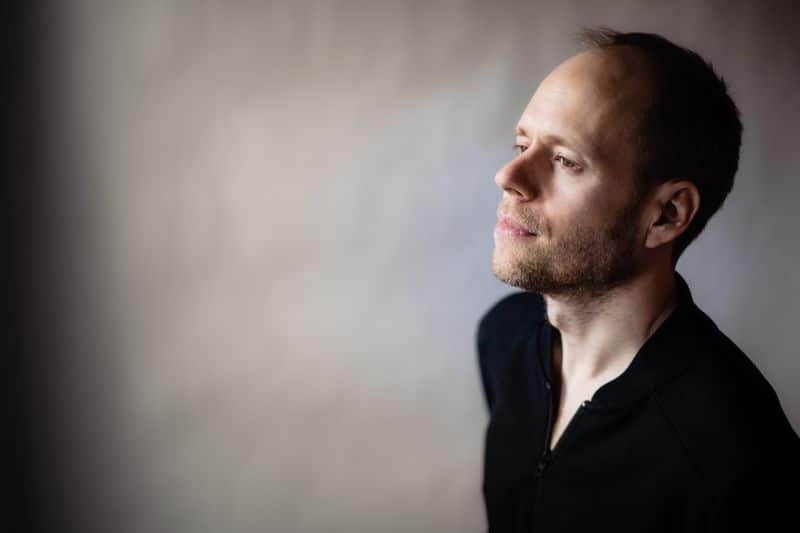 Irishman Chymera has released with Sound of Berlin his two-track EP Varial Crush featuring house and dub techno tracks. Producing records since 2002, Varial Crush showcases everything Chymera does well: the rhythms are intricate and shifting, the house chords are appropriate, smooth, and elegant, the track ups the tension before climaxing in a heart-racing break.

The EP scales back the rhythms to paint a portrait of the electronic capital, Berlin. The track is warm and hopeful. Its gentle swells tease the feeling out of a mild-mannered chord line. The EP’s second track “Earth” brushes chords and lays down dub techno. The song builds up into an intrinsic narrative playing around the variations of the chords and sirens’ sounds growing slowly into a calm and atmospheric epiphany.

Adept at performing his own music, he’s honed his playing style over the years to the point where he can rock any stage, big or small, reinterpreting his favorite tracks for the audience and utilizing various pieces of hardware in addition to his trusty Ableton setup. His energetic sets have brought him to almost every continent and some of the finest clubs and festivals, such as Panorama Bar, Today’s Art Festival, Womb, Output, Nachtdigital, Rex Club, and more.

As well as releasing his introspective album Death By Misadventure on Connaisseur. Other notable projects include the tracks “Curl” on Dirt Crew Recordings and “Pump” on Cocoon. Chymera has found his way into the hearts of many DJs and fans around the world. It’s no wonder that he’s been approached to remix tracks by Moby, Funk D’Void, Alex Niggemann, and Hunter/Game amongst others.

To this day, he’s stayed true to himself, combining his love of Detroit techno and Chicago house into a thoroughly individual and distinctive mix.