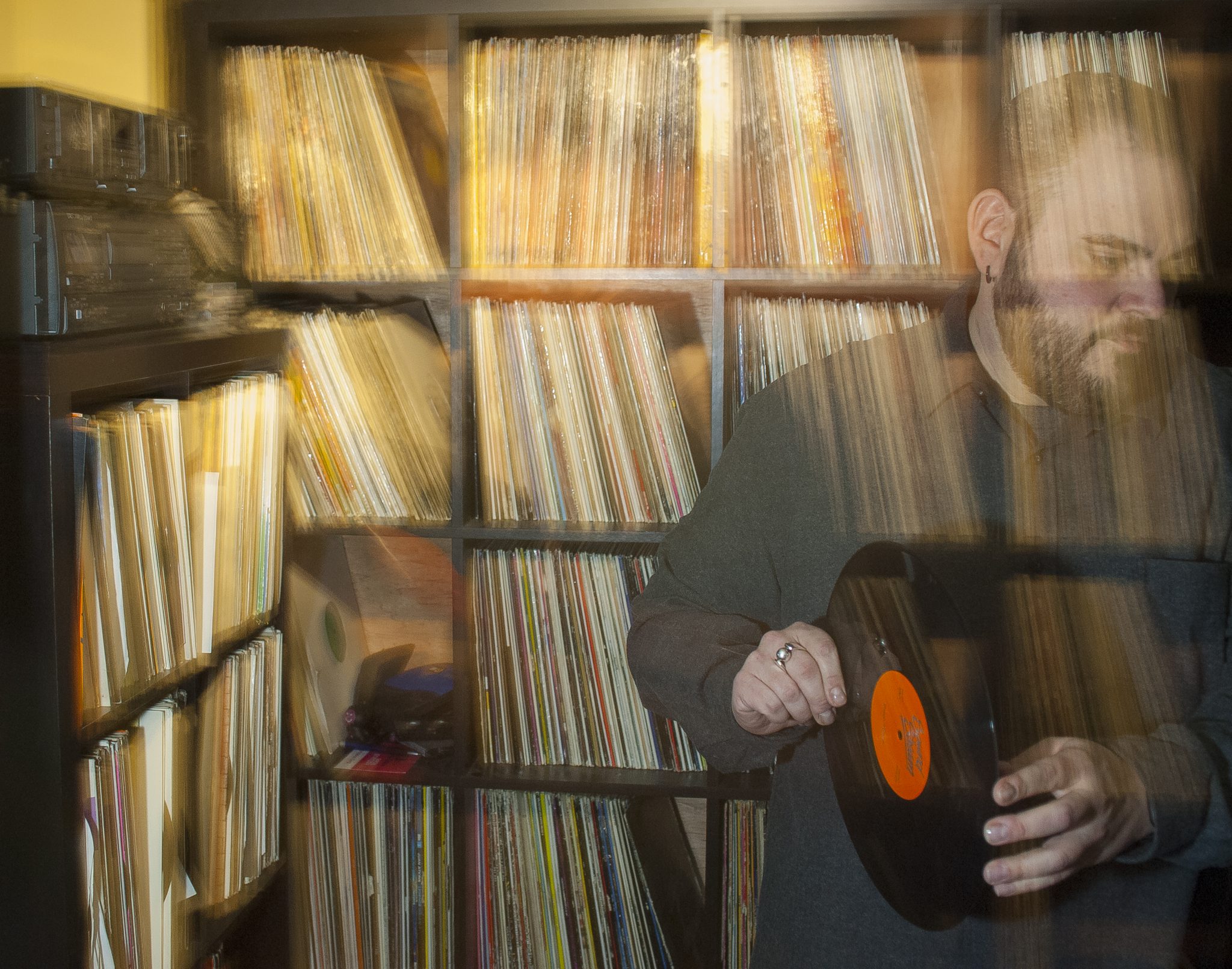 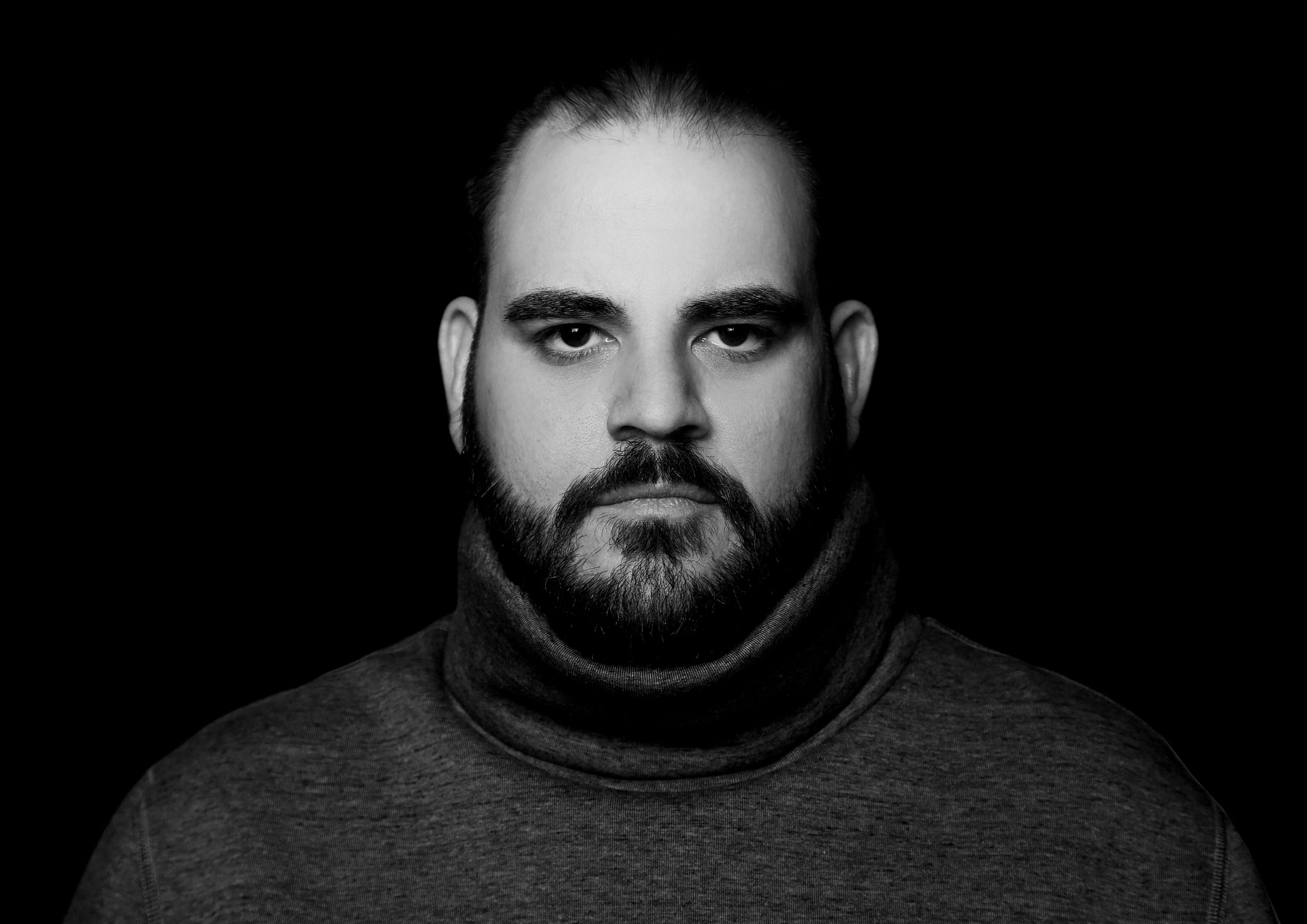 Although Detroit is synonymous with techno, the Motor City has long held a deep connection with Chicago, the birthplace of house music. It is along the I-90 corridor that music has influenced some of the biggest artists to come out of both genres, with techno finding a home in the Windy City and house gaining respectful representation a four-hour drive due east in Detroit.
It is along this powerful connection that Chuck Daniels discovered himself as an artist. Despite deeply-seeded roots in Detroit, he found strong influence in the house sounds emanating from both Chicago and New York, rounding him into an artist able to select the ideal track from a vast palette of underground electronic sub-genres. Undoubtedly skilled, he went on to start his own “Sampled Detroit” imprint, a clear homage to the city he has continued to call home throughout his career. From promoting his own parties to guest appearances on support of high-caliber touring artists making their way through Detroit, Daniels’ own sets have elevated him to well-respected status among listeners and industry peers alike.
Thanks to long-standing and mutual appreciation, Daniels has enjoyed a working collaboration with Paxahau for several years now, and will be playing Movement for the fourth time this coming Memorial Day weekend with a prime-time late 5:45-7pm slot at the Opportunity Detroit stage. He is also scheduled to play alongside Danny Tenaglia at Populux for the Official Movement Pre-Party on Friday the 27th of May, and will be hosting his own Cosmic Disco Official After-Party on Saturday night. Hosted by his Sampled Detroit label, the latter will featured an impressive cast of guest artists including Kenny Glasgow, Daniel Bell, Doc Martin, Gene Farris, Andrés, as well as local up-and-coming artists such as Loren and Ryan Dahl. To conclude the weekend, he is also scheduled for a special back-to-back rooftop set with friend and fellow producer Oliver Dollar. You can find all party information on our Movement Party Guide.
We had the chance to sit down with Daniels to talk about his start in the scene and the road ahead. Check it out make sure to catch him in Detroit over Movement weekend!
You’ve been involved in the electronic music industry for over 20 years now, which is a large chunk of your life. Who was Chuck Daniels before he discovered the world of electronic music?
I’ve always been a music lover. I grew up with a very musical family as both my sisters have Masters Degrees in music and my aunt on my dad’s side has her PhD in music. My dad had a hi-fi system with a turntable and many classic records ranging from Earth Wind and Fire to Pink Floyd. I was also heavily involved in my Jewish heritage which meant being in the choir and studying Hebrew music. I then played the clarinet in High School and was in the choir there as well.
What was your very first connection with electronic music?
I started playing records at a young age, mostly school dances, weddings and bar mitzvahs and, as I would shop for mainstream, I began listening to underground tracks. At first I really didn’t play them outside of my bedroom, but as I started to get more club gigs I did my best to incorporate underground music into my sets. Names such as CeCe Peniston, Inner City and KLF were some things I started playing at first. Early on the first record that hooked me into electronic music had to be “Clear” by The Cybotron, a duo composed of Juan Atkins and Richard Davis.
Do you think you would have found this love with electronic music if you weren’t born and residing in Detroit?
I guess that’s a hard question to answer, but I would have to say yes as I got very tired of playing mainstream music and at a certain point I quit altogether. If I had to play Tone Loc’s “Wild Thing” one more time I would of quit DJ’ing all together!
What made you take the jump from pure listener to wanting to produce and play music as a DJ? Were there any particular early influences?
I had a good friend named Ross who had a pair of turntables. We did some of our first gigs together which were school dances at the time. These were some of my first paying gigs as a DJ which hooked me in right from the start.

Early on, you got to experience Mike Huckaby and Seth Troxler work at Record Time in the 90’s. How important was Record Times in the shaping of your career during those years?
There’s no doubt shopping at Record Time had a gigantic influence on me as a DJ – they had all the best records at the time. Some of my first interests and what I really started playing as an underground DJ was Detroit booty music and electro, but not the type of electro some people may know of today. It was the Detroit techno bass sound Juan Atkins and AUX 88 were putting out back then. We also called it techno bass.
Your love for Detroit is evident in everything you do, even the name of your imprint “Sampled Detroit” – what is your goal with the label?
My goal for the label has always been too expose music to the masses of course, but more so for it to be an outlet for my friends and I who previously had no way to release our tracks. Jason Hodges and I released the first record during the Detroit Electronic Music Festival (now Movement) in 2002. My future plans for the label are to release the music I produce and love, which has always been the theme. Money has never been my motivation. I simply like releasing music I play.
Are there any young Detroit artists we should be on the lookout for?
We have some amazing local talent here in Detroit, but not all of them are producers. Some of my favorite up-and-coming DJs currently are Ariel (A.K.A. DJ Holographic), Ryan Dahl, and Loren.
Congrats on your gig at Movement this year! Paxahau gave you a pretty sweet late afternoon set time at the Opportunity Detroit stage. What does playing the festival mean for a Detroit-born and based artist like yourself?
This will be my fourth time playing Movement, and I always feel blessed to represent my city at such a prestigious event. As you know, this event means so much to Detroit as birthplace of techno. The fact that Movement is so highly regarded around the world means a great deal to me and to the people of Detroit. There are many talented artists in Detroit and around the world, so to be chosen to play is an honor. 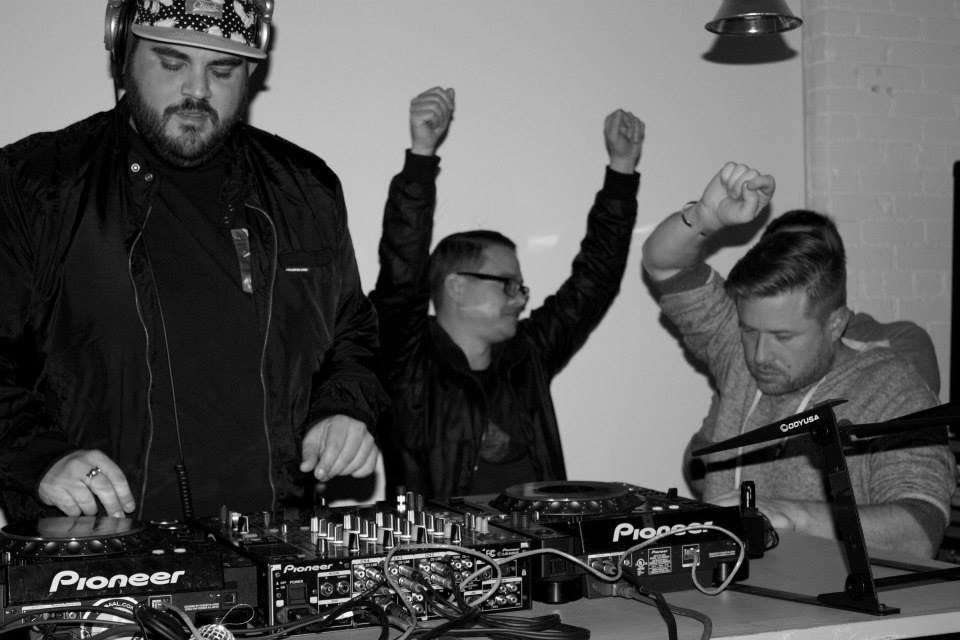 Your relationship with Paxahau extends beyond the confines of Movement. You’ve played alongside acclaimed artists such as Maceo Plex, Chicago house pioneer Derrick Carter and Magda. How did your relationship with the Paxahau team start?
It’s hard to pinpoint how our relationships began. I have been throwing events since the early 90’s and people like Chuck Flask (Paxahau’s talent buyer) were already attending my parties when DJs like Derrick Carter and Mark Farina played. I was one of the few people bringing the Chicago House sound to the Detroit market. I was also a resident at Motor Lounge when Paxahau began recording and archiving DJ sets. We all grew up doing the same thing together and we’re all involved in the underground dance music scene in some magnitude.
Sampled Detroit is holding a Cosmic Disco Movement after-party this year with some pretty cool names on the lineup like Kenny Glasgow, Daniel Bell, Doc Martin, Andres and many more including yourself. What can people attending expect from it as far as vibe and music?
The artists performing need no explanation. All the performers are longtime legends in this industry and are known for creating exceptional vibes. Our guests should expect nothing less than professional sound, lighting, and an amazing venue with an indoor and outdoor area. We have also decided to put the DJ booth high up above the dance floor – something that was standard in clubs back in the day. I consider most of the artists performing as personal friends, and I have been blessed to build these relationships over the past 20 years.
Connect with Chuck Daniels: Resident Advisor | Facebook | Twitter