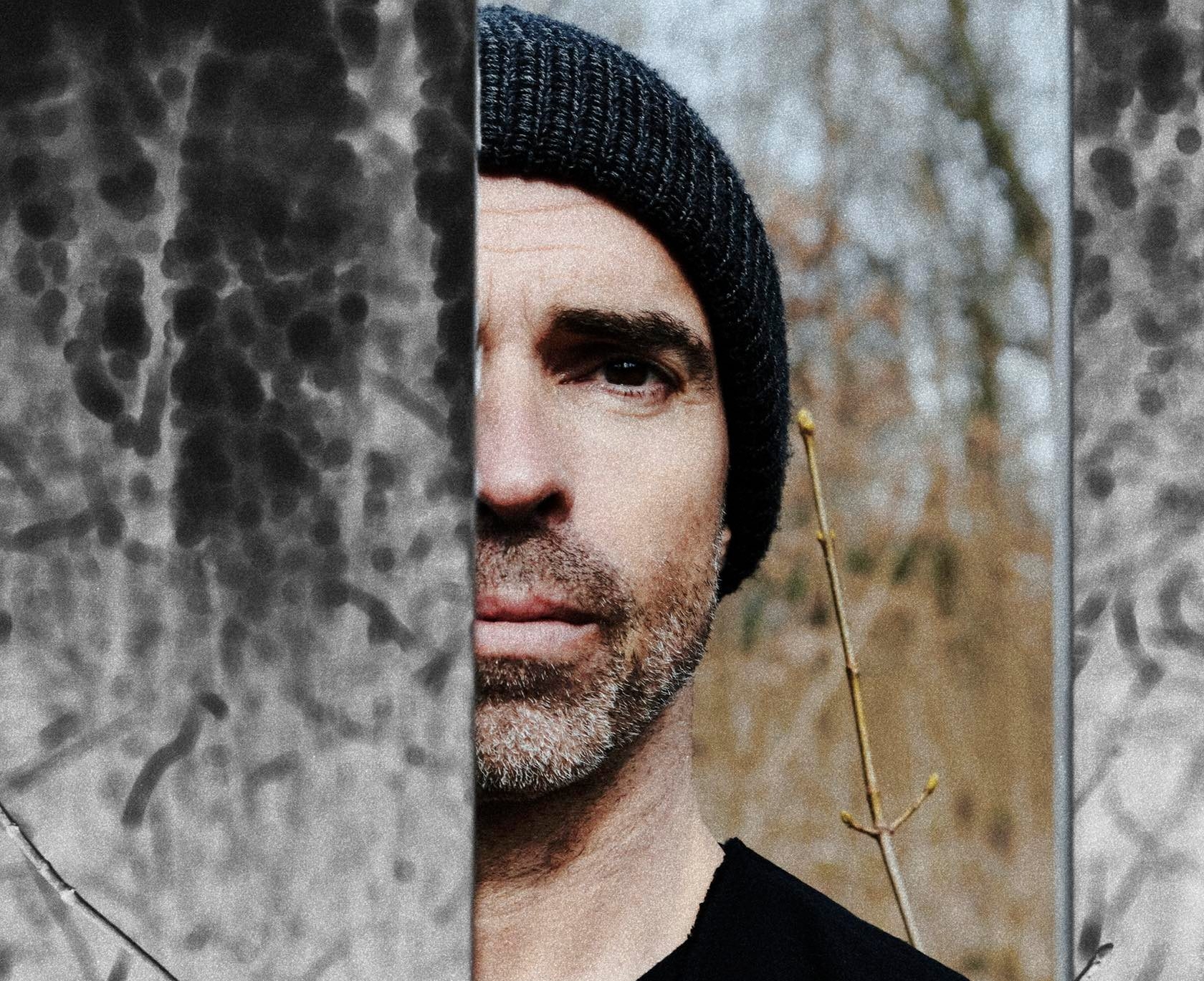 After a five-year hiatus, Chris Liebing and his imprint CLR are back. The techno giant may have never left but CLR saw a couple of shifts and is now entering its third transformation. Chris Liebing is relaunching CLR with the three-track Bruson EP. Techno is about to see one of Europe’s longest-running and influential techno imprints awake from its slumber.

Now retitled Create Learn Repeat, the imprint has multiple releases lined up. Artists include Frankie Bromley, Gene Richards Jr, Hertz Collision and more. With the relaunch, Liebing seeks to provide a platform for new and emerging talent along with his own releases.

“My initial motivation for running labels was to be able to release my music without the hassle of dealing with other labels, being able to release whatever I wanted, as well as releasing the music of friends.

The first phase of ‘Chris Liebing Recordings’ ended when I decided to rename it ‘Create Learn Realize’ so it could be a platform for other artists that I wanted to promote.”

Released as Liebing prepares to drop his Another Day LP in November on Mute, the Bruson EP is a neat snapshot of his non-LP side. It’s focused purely on the dancefloor and its sound is relentlessly gritty.

After putting the label on hold in the mid-2010s Liebing says “[I] missed label work and the connections that you have with other artists, especially the possibility to discover new upcoming artists and help them grow by giving them a platform for their music. There are so many talented young ones out there, and it’s fantastic to see and hear what they do and to be able to help them get a foot in the door of this business. There are fun times ahead: let’s create, learn and repeat.”