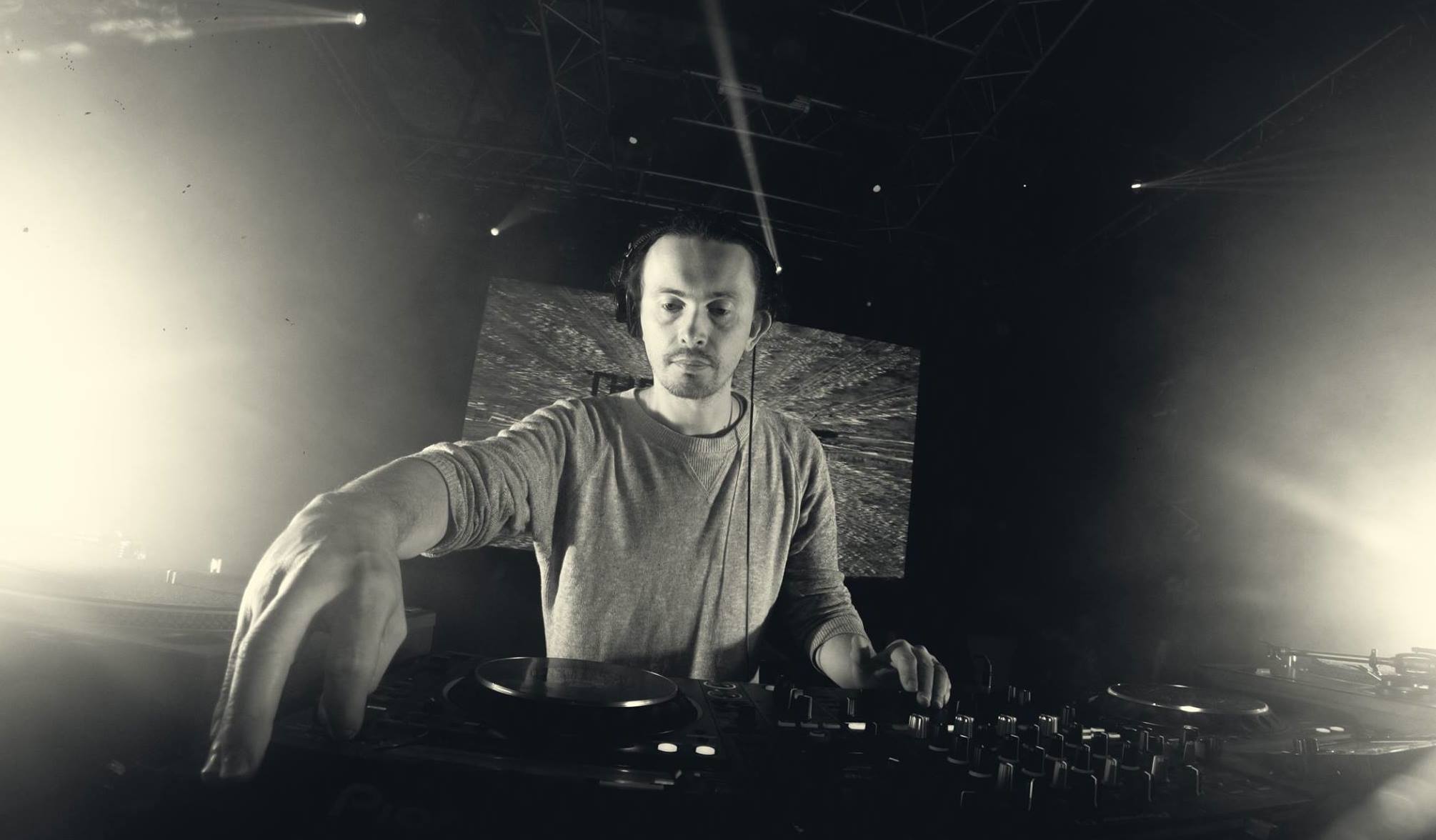 Chris Carrier is one of those rare kinds of artists that have an omnipresent quality and yet do not seek to make their name bigger than the music itself. You may not know it but there is a 99% chance you have experienced some dancefloor-based elation at the hands of the Parisian maestro. Releasing his first EP in 1994, he has over 20 years under his belt as a producer and DJ, with a huge back catalogue of releases. With all of that in his locker, Carrier remains ardent in his quest to create more and more classic material and is revered as one of the most prolific and gifted producers around today.

Driven by an unrelenting pursuit to continue producing music of all genres and to carry on exploring the realms of his own musical imagination, Chris Carrier is an unstoppable force and undoubtedly a legend in his own lifetime.

We asked Chris, a track selector as craft as they come, to share 5 special records he never leaves the house without.

This is a record that I have play in clubs around the world. I got it in Paris in 202 and it has never left my bag since, it’s so effective. The acid baseline and the vocal forms a linear but also evolutive vibe. It was repressed in 2015 via Skylax so I can now put away my old copy that’s cracking severely!

Released in 1993, the year I started to go and party. This is something for all communities right here. I was totally seduced by this one then and it really shaped me as a DJ. The feeling between the rave whistles, the pads and the drag queen’s voice is something quite special indeed.

Roza Terenzi is a new, prolific artist from Australia whom I discovered last year. It’s a style that I like to play: old school revisited but also fresh. His style touches me particularly. The snare rolls are super-interesting in this track, with LFO bass and magic ambiances. Besides this, there are other artists that I like at the moment with this style such as Ex-Terrestrial, D-Tiffany, Dawl and many others.

For a long time I had bits of voice of this song in my head. I first heard this in the Deenastyle in 1988, a radio show on Nova FM in France by DJ Dee Nasty. Mainly it was a place for French hip-hop actually, so it made me discover the likes of Mc Solaar, Afrika Bambaataa, Chuck D and Public Enemy. It was a real revelation for me and I never missed a show. I took a long time to find this record and I finally bought it in New York at Fat Beats in 1998.

This record is a great gift from my father and it really represents a part of my musical education. In my parent’s apartment I was surrounded by Hammond organs, Rhodes electric piano, mini moog synthesizer and a Fender guitar… a real musical universe for funk and soul especially. In addition to that, there is this piece of 1974 disco that gave birth to house music. Pure groove!

Mouche Vol. I (ft. Chris Carrier, Merv, TM Shuffle + more) is out 7th May via Mouche.