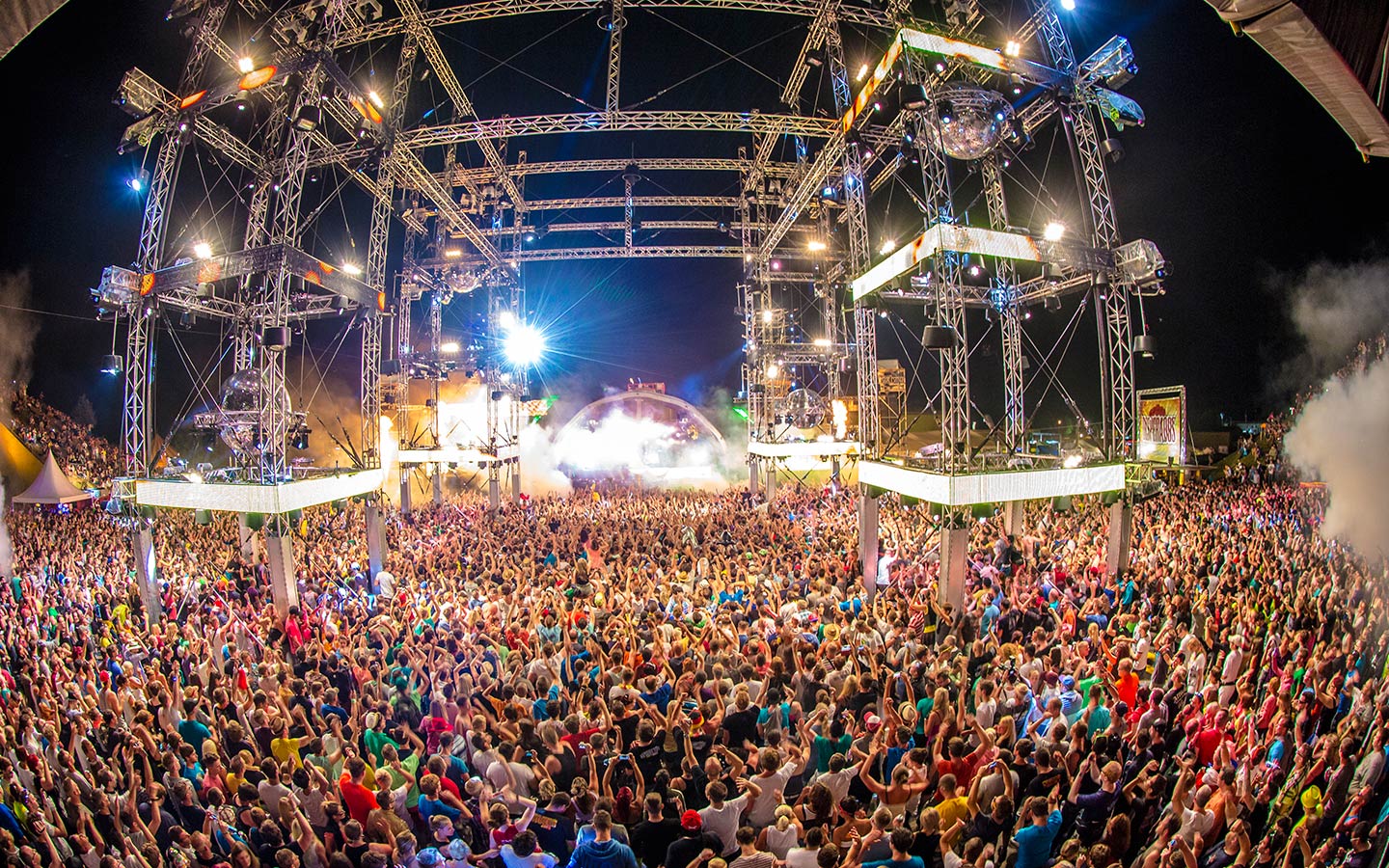 Unaware that she was pregnant until she went into labor, a 20-year-old mother gave birth to girl during Germany camping techno festival Nature One.

Nature One festival organizers were quoted on Sunday as saying the child would get a ticket for life once she turns 16. Mother and child were taken to a nearby hospital and are reportedly doing well.

Nature One is a huge electronic music festival in Germany. Now more than 20 years old, the festival welcomes global stars of dance music to a former NATO missile base in the west of the country. 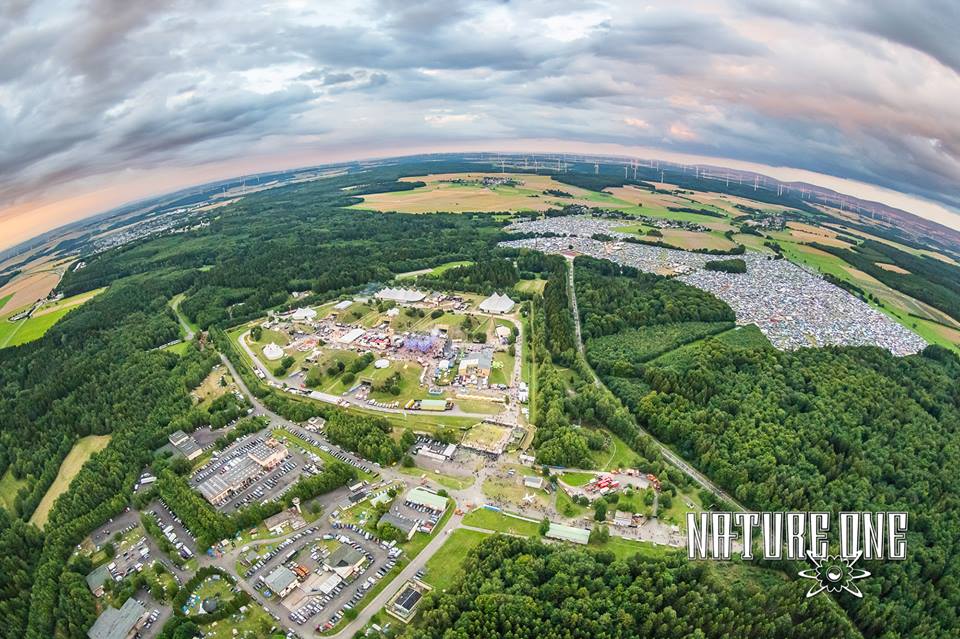 The industrial backdrop of this unique location is the perfect environment for a enormous celebration of house, techno, EDM, trance and more, from the some of the scene’s biggest names. This festival doesn’t do anything by halves: well over 20 stages, crowds of more than 50,000, and spectacular staging, lighting and production have made it a favorite for lovers of electronic music the world over. Artists in the past few years have included Ben Klock, Dax J, Developer, Dominik Eulberg, Adam Beyer, Chris Liebing, Dave Clarke, Len Faki, SLAM, Sven Väth and many, many more.