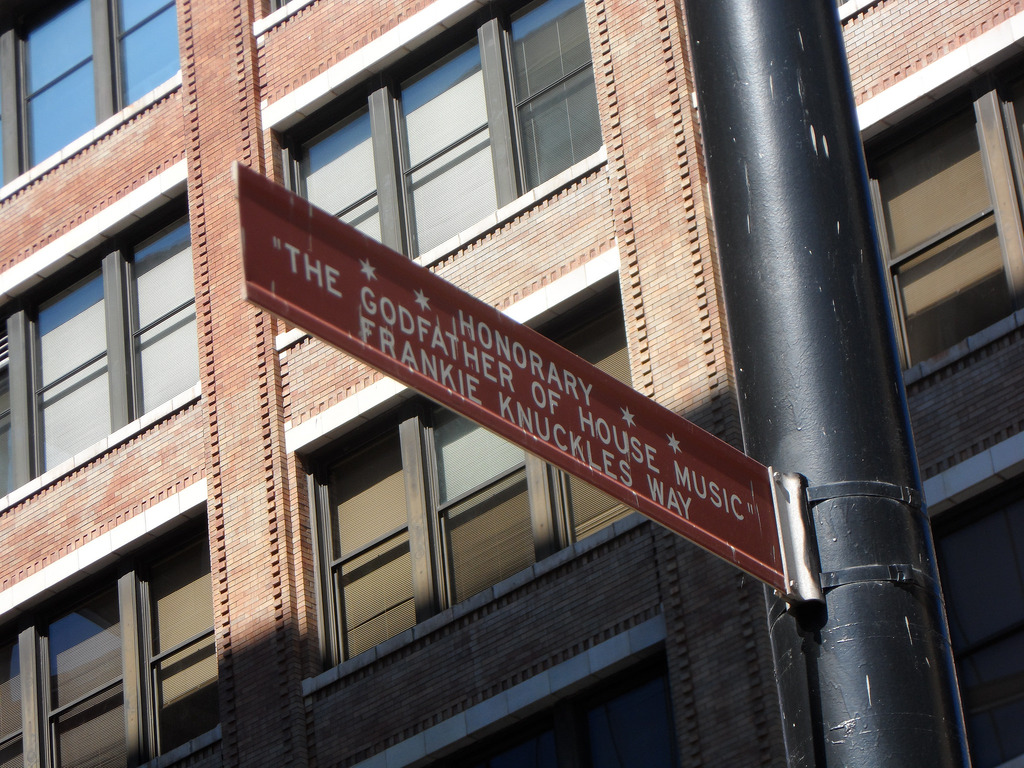 Chicago’s role in the foundation of house music during the 1980s, and its subsequent influences on all other genres and sub-genres of electronic music since, is well known. A first descendent of disco, house music found its beginnings in Chicago, thanks to the iconic parties that featured the music of pioneers such as Frankie Knuckles, Leonard Remix RRoy, Chip E and of course Farley “Jackmaster” Funk. House music became popular in Chicago clubs in 1984, quickly spreading to other American cities such as Detroit, New York City, Baltimore, and Newark – all of which developed their own regional scenes. In the mid-to-late 1980s, house music became popular in Europe as well as major cities in South America, and Australia.

Yet, Chicago’s biggest music festival, Lollapalooza, fails year in and year out to feature any adequate amount of true house music, if any at all. Understandably several facets of rock music are represented en masse, as well as rap, hip-hop and pop and while the lineup does include some great Chicago artists, one of the city’s most recognized genres of music remains grossly underrepresented.

In the past, Lollapalooza founder Perry Farrell went on record saying that he hates EDM and what it did to house music. He revealed that he is working on a new venture which he expects will focus on house music amongst other sounds, but without including any EDM, “The only way to change things is by changing things myself. At my new project, there will be great house music. I hope I will keep EDM at the door. They will be turned away.”

Farrell of course recognizes the need for EDM as part of Lollapalooza and as an element that the festival’s crowd wants, “You’d have to do away with pop to escape it, and if you want to do a festival you can’t do away with pop.” As a result EDM still remains on Lolla’s program, with acts such as DJ Snake, Kaskade, Porter Robinson and Zeds Dead all featured prominently on the lineup released today.

Yet the question still remains: is there really no room in Lollapalooza’s lineup for even a slice of house music, especially with so many great Chicago (and non) artists available to do the popular genre some proper justice?

Surely there’s enough of a crowd in Chicago, one of the country’s biggest metropolis with a thriving house music scene, to warrant at least a small stage featuring the likes of Derrick Carter, The Black Madonna, Gene Farris, Felix da Housecat, Michael Serafini, DJ Sneak, Paul Johnson, DIZ, Mark Farina, Green Velvet/Cajmere, DJ Psycho-Bitch, The Hot Mix 5 DJs, DJ Pierre/Phuture, DJ Colette, Roy Davis Jr., Larry Heard, Jamie Principle, etc. as well as house music acts from other cities and countries? After all this is the city that has given a street the honorary name of “The Godfather of House Music” Frankie Knuckles Way, near the site of the Warehouse, a club where Knuckles was DJ between 1977 and 1982.

This is a question that will probably never see a true answer, leaving us to wait in the meantime to hear more about Farrell’s new upcoming venture.