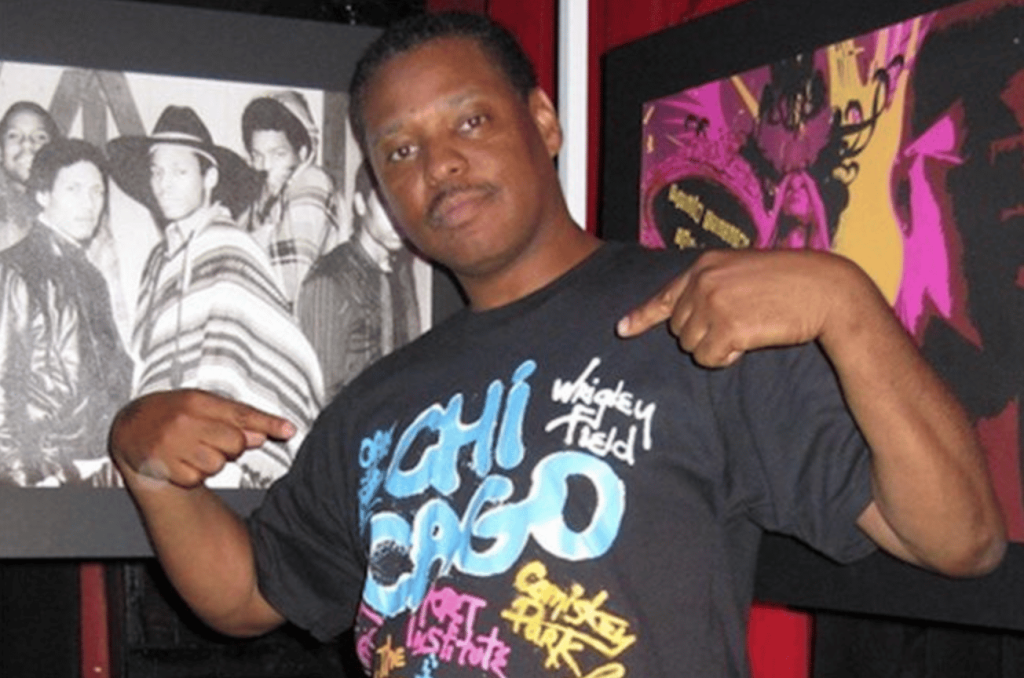 The Chosen Few DJs, the collective in which Saunders is a member of, posted the news on social media — claiming he will “likely be facing a long and difficult rehab.”

Their full statement reads: “We have to sadly share some difficult news and ask for your prayers and support. Our brother Jesse Saunders has suffered a major stroke and is currently hospitalized in the Las Vegas area.

“Jesse will likely be facing a long and difficult rehab, and will need the love and support of the house music community to which he has given much. Please keep Jesse in your prayers. Thank you.”

He also opened his own nightclub Playground in 1982 after being exposed to the Chicago scene through the music of Frankie Knuckles.

Saunders is known to have created the very first house record with ‘On and On’ along with Vince Lawrence which was released in 1984 seeing the start of the Chicago movement.

Other notable tracks from Saunders include ‘Funk U Up’, ‘Real Love’, ‘Love Can’t Turn Around’ and ‘Dum Dum’.

A post shared by The Chosen Few™ DJs (@chosenfewdjs)