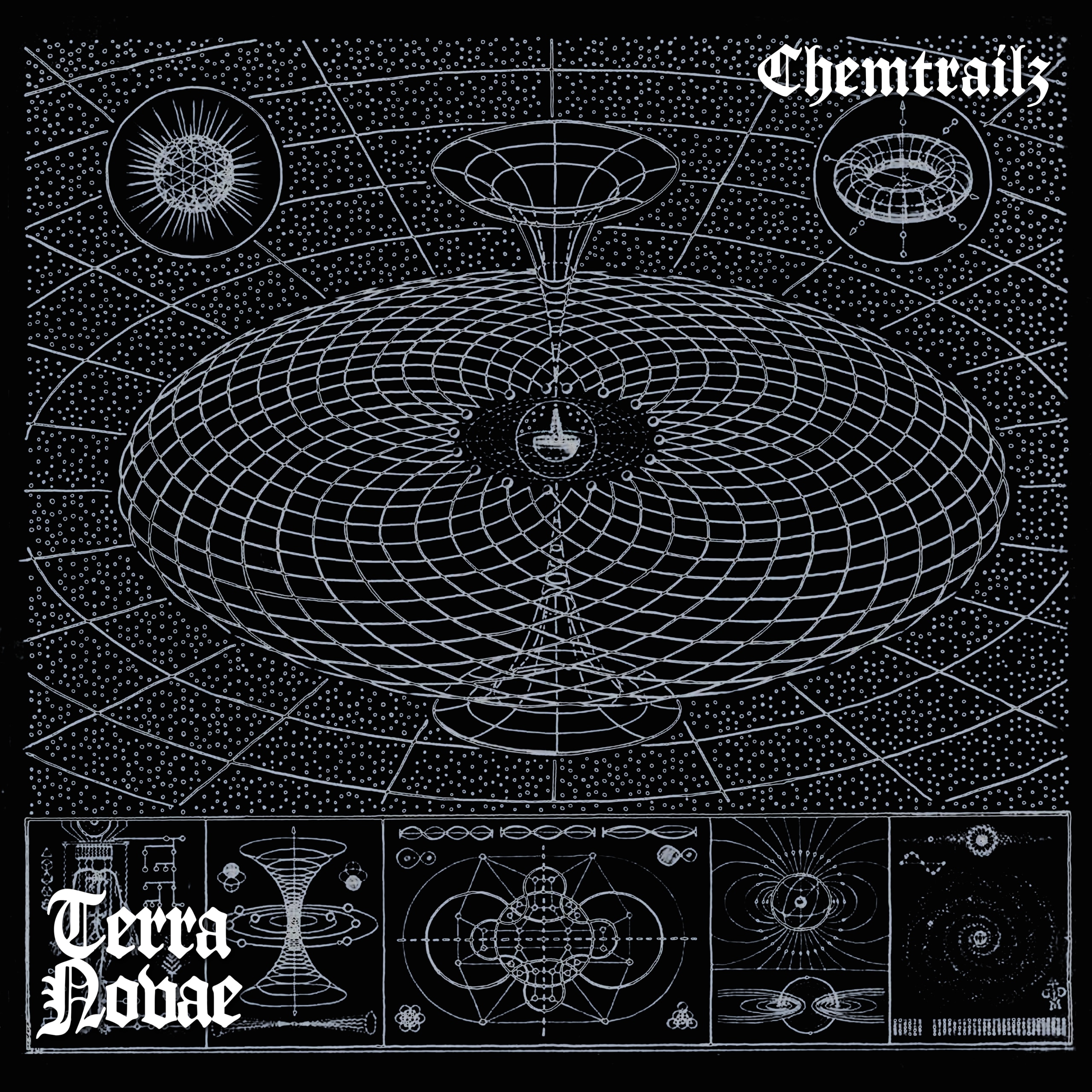 The Texas-based Chemtrailz returns with the next release on the label Churn of The Age following the launch of Terra Novae earlier this year. Several artists including Chris Liebing, Emmanuel ARTS, and Lorenzo Raganzini supported the EP in its launch of the label Terra Novae.

Bringing another dose of his heady, crunching techno across the EP Solar Alignment begins with a strong 4/4 kick alongside foreboding pads and grinding, textured effects custom-built for dark, cavernous spaces. The titular “Churn of the Age” follows with a scattered drum pattern, growling synths and a sizzling breakdown to make for a powerful, syncopated dancefloor number.

“Take It All In” combines shuffling percussion, vocal chops and wonky synthesis for a decidedly trippy jam, looking towards the late nights and early mornings. Entering a new era on Terra Novae, Chemtrailz has refined his productions on this EP, further instating the artist’s ability to create varied styles of techno.

Coyu selected Chemtrailz as the winner of a remix competition last year, helping to launch his career. Since then, Chemtrailz aka Chris Ellis has begun his own journey as a label head. Prior to being a producer, Chemtrailz had a deep passion for music growing up but never had the support needed to pursue his journey with electronic music. His production began around the age of 24, despite having an interest in music at the age of 12.

6AM Premiere: Chemtrailz “Churn Of The Age”

6AM · Premiere: Chemtrailz “Churn Of The Age” – Terra Novae