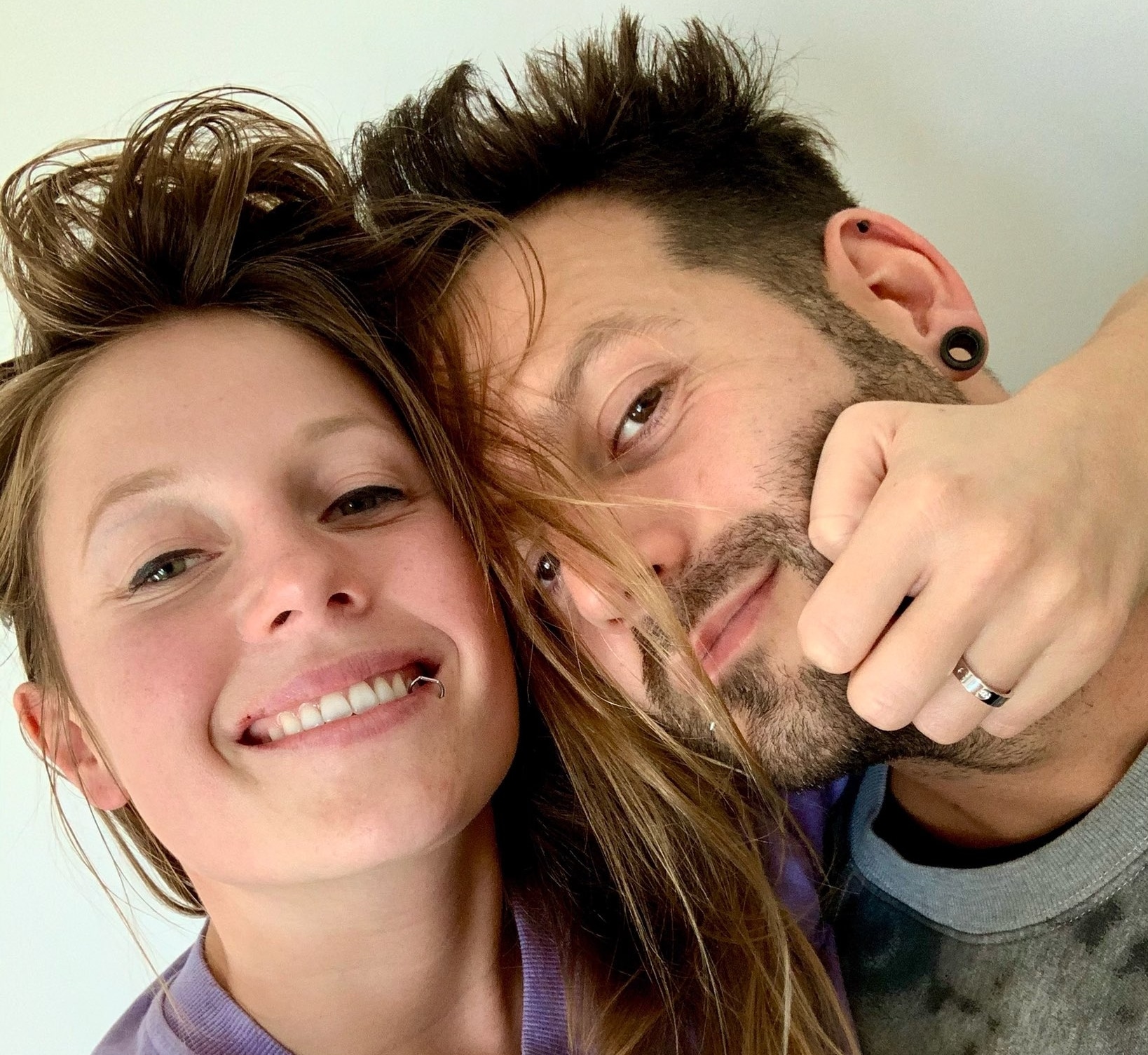 Two of techno’s most recognizable names, Charlotte de Witte and Enrico Sangiuliano, have announced that they are now engaged.

The two techno acts, from Belgium and Italy respectively, had been spending many lockdown months together and rumors were rife about the nature of their relationship, although it wasn’t until today that the two confirmed that not only they are together, but engaged.

I found my place 💍 pic.twitter.com/BJv2PPNTVq

Congratulations to both Charlotte de Witte and Enrico Sangiuliano on getting engaged!

Charlotte de Witte’s a Belgian born DJ whose surge on the scene has resulted in her being one of the most sought-after names in electronic music today.

Highlight performances across the continents, Mixmag & DJ Mag covers, high-ranking positions in the charts & lists, and owner of one of the strongest social media profiles in music today, confirm her status as nouveaux techno royalty.

Acclaimed accolades such as Best Techno at the DJ Awards in 2019 and a high profile residency at BBC Radio 1 are honoring validations of de Witte’s hard work. However it’s her everlasting pursuit to push her boundaries and those of electronic music, that drives her.

With no intention of slowing down Charlotte de Witte is a force of nature to be reckoned with.

Enrico Sangiuliano is a name you will have noted if you have been anywhere in the electronic music scene for the last few years. Starting out as a sound engineer in Italy, he started to produce electronic music in the ’90s. Italy was his playground, with the illegal rave scene exploding, this was where he made his first break.

International recognition came in 2015 with his remix of DJ Boris’s “Can You Hear Me” on Alleanza, claiming the title as Beatport’s highest selling techno track.

Hits kept on coming with a string of stellar releases, such as “Moon Rocks” “Preset Heaven” and “Astral Projection”, as well as classic remixes of tracks like Moby’s “Why Does My Heart Feel So Bad”. The success of these releases crowned Enrico as Beatport’s No.1 best-selling techno artist of 2016, 2017 and 2018.

His long-awaited debut album ‘Biomorph’ was released on June 2018. The 4 part production was his personal musical interpretation of the four stages of evolution. The album hit the number 1 spot overall and stayed there for 6 weeks. Singularly, numerous tracks excelled, but ‘Hidden T’ took the limelight hitting the number 1 techno spot, whilst Symbiosis became the soundtrack to many festivals worldwide.

Sonar, Awakenings, Tomorrowland, Sonus and ADE are just a few of the key places you can see Enrico performing in 2019 along with a huge Australia tour with Carl Cox and his debut North American tour across some of North Americas best venues.

Again our congratulations to Charlotte de Witte and Enrico Sangiuliano on getting engaged!