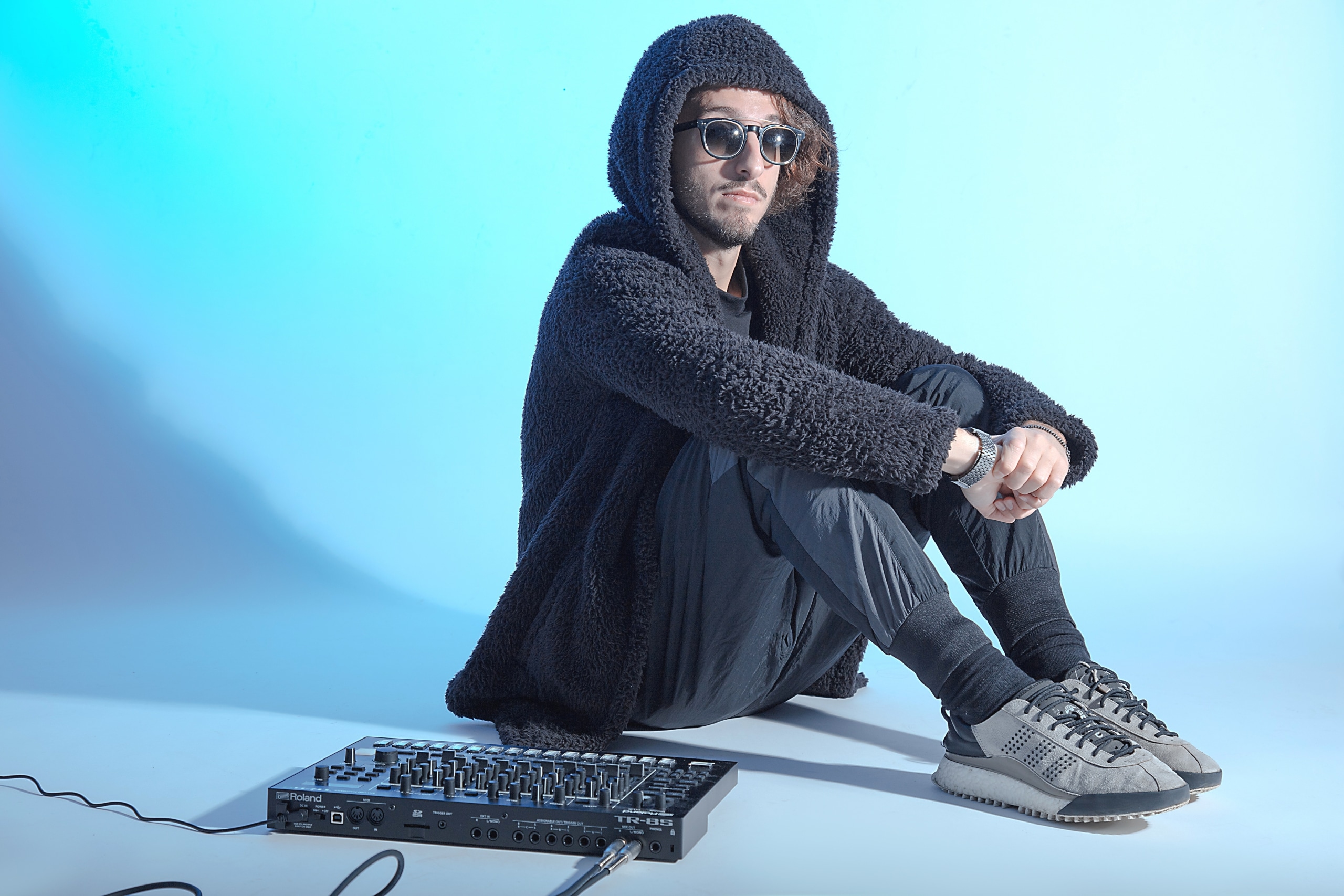 Italian DJ and producer Mirko Di Florio was born to party, and his latest track “Bla Bla Bla” is the perfect party track for the summer. Over the past year, he has seen support from big names in the scene including Lee Foss and John Summit.  6AM recently caught up with Mirko to discuss his new track as well as what he has been up to over the last year.

Hey Mirko, Thanks for chatting to us here at 6AM, for those who don’t know you, can you tell us a bit about yourself?

Hey guys. My pleasure to chat with you! I’m an Italian dj/producer who loves music parties and good vibes!

Where in the world are you today?

I moved from Milan to my hometown in south Italy for the pandemic! It’s an amazing place with a beach and good weather. It’s much cooler here, which means I can focus more on my music.

Tell us a bit about your career, how did you get to where you are now?

I started my career by playing locally in clubs around Italy, before going onto focus on my own music. This helped me to get noticed around the world, then in 2016 I collaborated with Lee Foss for various tracks on Repopulate Mars, which really blew up my career. Since then I’ve had releases on Solotoko, Armada, Relief, Ultra Music, and have had residencies at Do Not Sleep and Too Long in Milan.

What have been your biggest achievements so far?

I think the biggest achievement in my career has to be doing a track with my favorite DJ, Jamie Jones. He remixed my release Electric Brain as part of my EP that was released on his label, Emerald City.

Who do you take inspiration from when making your tunes, is there anyone you compare your sound to?

I feel very close to Lee Foss, Noizu and John Summit nowadays, but my main inspiration comes from multiple genres, so anyone could be a good resource. 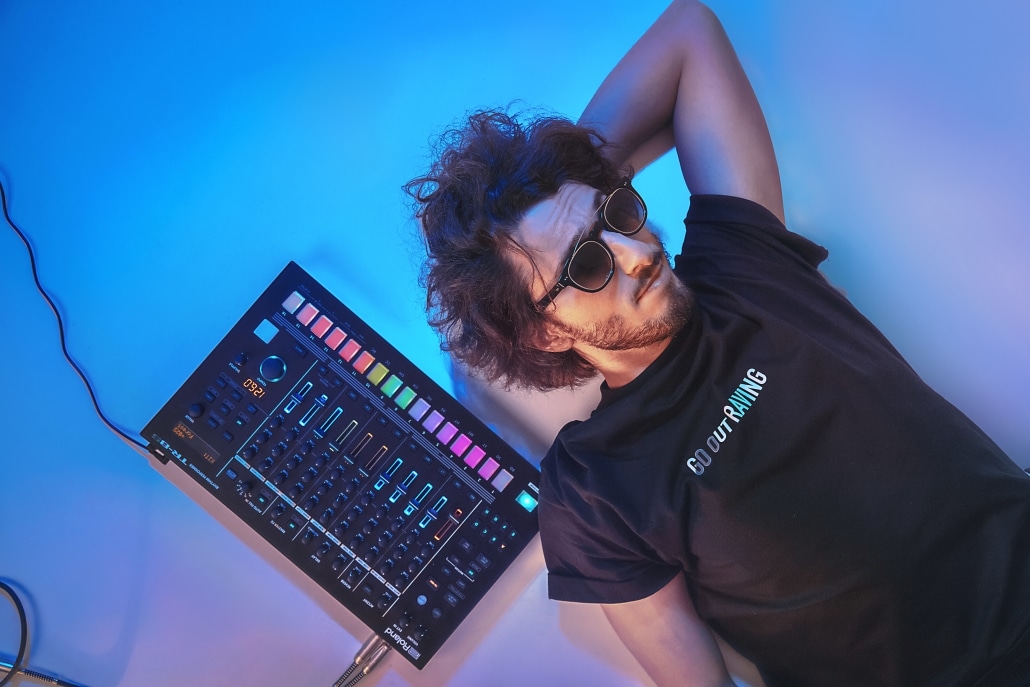 The pandemic has been hard for musicians, tell us about how it’s impacted you?

At the start I thought it was something that we would get through quite quickly. When I realized that the pandemic was getting worse and we’d have to wait a long time for things to go back to normal, I really felt the hit. I can’t imagine how it has been for many others impacted by the virus.

It’s been hard for a producer like me as I was always traveling and I’d be close to people a lot of the time.

Naturally, my music and studio have been the closest thing to me during these times. I also tried to get back into fitness, so I spent a lot of time training.

How have you kept creative in this time?

I tried to keep as creative as usual, but I’ve definitely had up and down periods. It’s not been the same without parties. When you can see people react to your music in real life. I feel like my living situation helped me keep up my creativity levels. I’ve been really lucky to have been able to move to my hometown as it helped to be able to switch off and get away from everything, while I kept motivated by ongoing projects in my studio here.

Have there been any benefits/positives that you’ve taken from the last year?

I’ve been able to focus on making music a lot more with the absence of live shows. I got signed by Ultra Music for a string of releases and can’t wait to drop more of them. It’s also been great to have more time to train.

What’s been keeping you busy?

Making new music, training and improving my cooking skills. I’ve also been working with Push Masterings to make sample packs, so keep your eyes peeled for that.

Tell us about your most recent release!

My latest release is called “Bla Bla Bla” which I released on Ultra music. I actually made this track sometime before the pandemic, so I had a chance to test it live. I wanted to hold off releasing it till the clubs were getting closer to opening. John Summit and Lee Foss have been spinning it over in the US for a while, and it’s been great to see how it went down with the crowds over there.
Its techy vibe track, with a stunning vocal, that actually represents all the stuff I heard around and about.

You’ve had some amazing collabs in your career, is there anyone you’d love to work with in the future?

I would love to make a song with Lee Foss and John Summit! Lee is a good friend and was one of my biggest inspirations from earlier on in my career.

What’s next for you?

I’ve some new releases coming up on Repopulate Mars, Ultra and Griff in Town over the next few months as well as some shows in Italy, UK and Switzerland.
On 16 august I’ll drop “Listen to Techno”, and then I’ll release “Right Back Up” with Dennis Beutler on Repopulate.