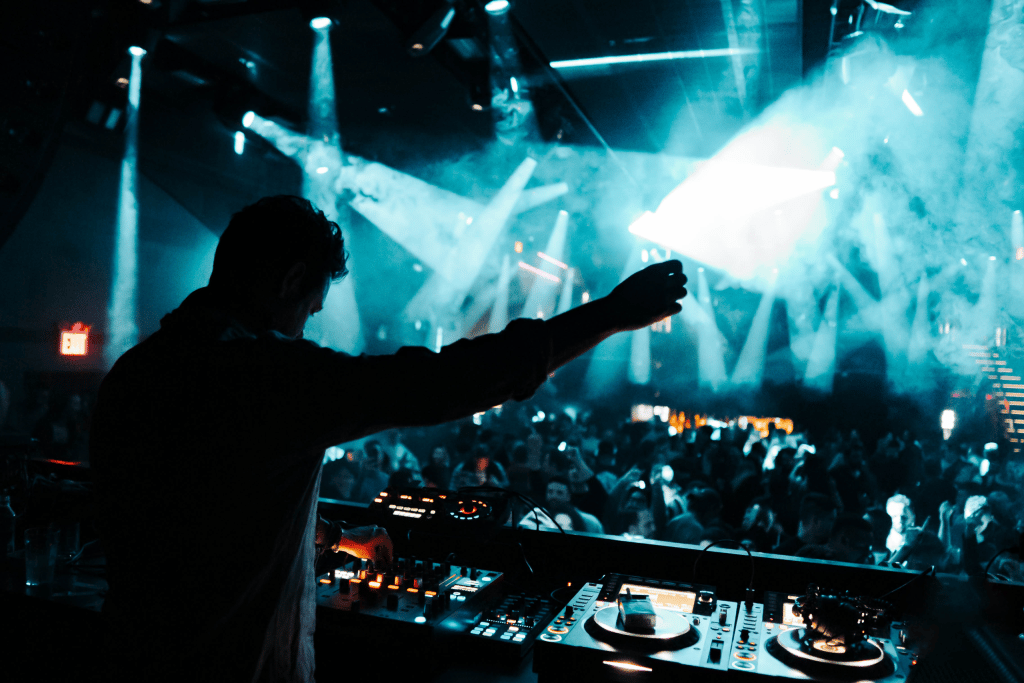 Nebula, the newest nightclub and event destination in Manhattan, is bringing serious heat to New York this Spring, doubling down on its commitment to showcasing the best electronic music talent in the heart of the city. Nebula has already hosted performances from the likes of Guy Gerber, Hot Since 82, Camelphat, Purple Disco Machine, Nic Fanciulli, as well as the likes of Steve Aoki, ZEDD, Gryffyn, and Malaa.

From prominent festival headliners to Ibiza’s finest resident DJs, Nebula is reviving New York’s nightlife scene through its musical programming, state-of-the-art technology, and top-notch hospitality. Establishing itself as a home base for dance culture in the city, the club’s continued success marks a major turning point in NYC nightlife’s; post-pandemic recovery, its musical programming is overseen by Nebula partner Rob Toma of Teksupport. 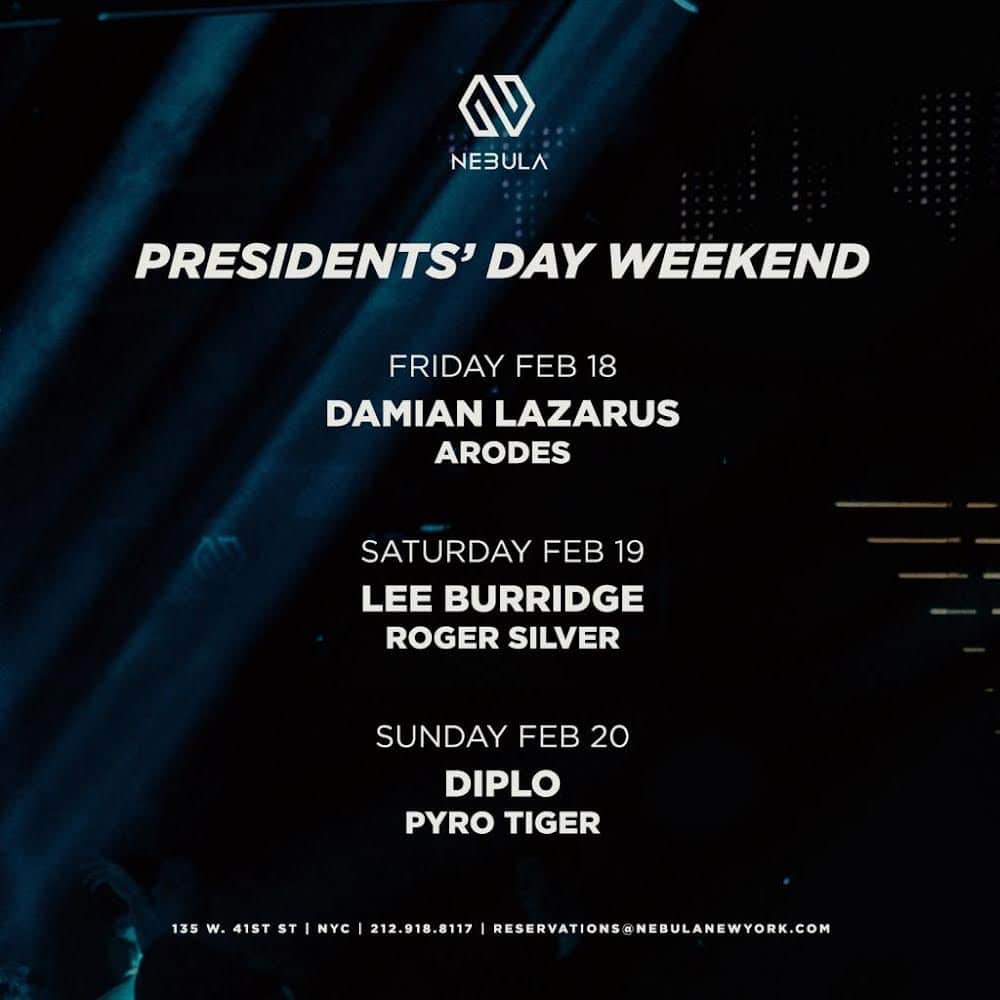 The new NYC mayor Eric Adams,  a former hospitality worker said earlier this month, “We are tired of being prisoners to COVID”. Nebula continues to navigate through this challenging time, keeping its doors open and remaining resilient. For those ready to hit the dance floor, Nebula is a place to call home in the heart of New York, located next to Bryant Park.

January shows no signs of any slow down at Nebula, beginning Burning Man’s favorite Apache on January 29th. The February lineup kicks off February 3rd with a brand new party presented by notable Ladyfag with a special guest performance by queen bee Lil’ Kim. Hot Creations co-founder Lee Foss is set to bring the groove to Nebula on February 4th. 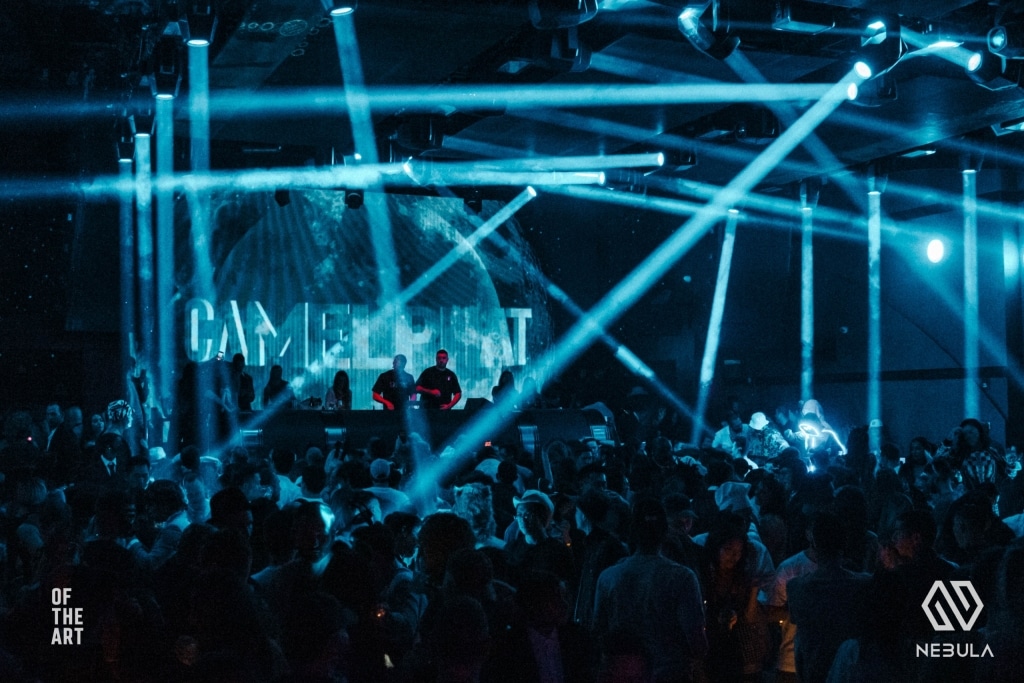 House and techno veteran Luciano will make his Nebula debut on the 10th, followed by underground icon Marco Carola on the 11th. NBA legend/house producer Rony Seikaly hits the decks on Feb. 12th. Fresh from his Day Zero festival in the Mayan jungles, Damian Lazarus will take charge on the 18th, and All Day I Dream label head Lee Burridge returns to Nebula on February 19th. To close out February, Germany’s Loco Dice is performing on the 25th. 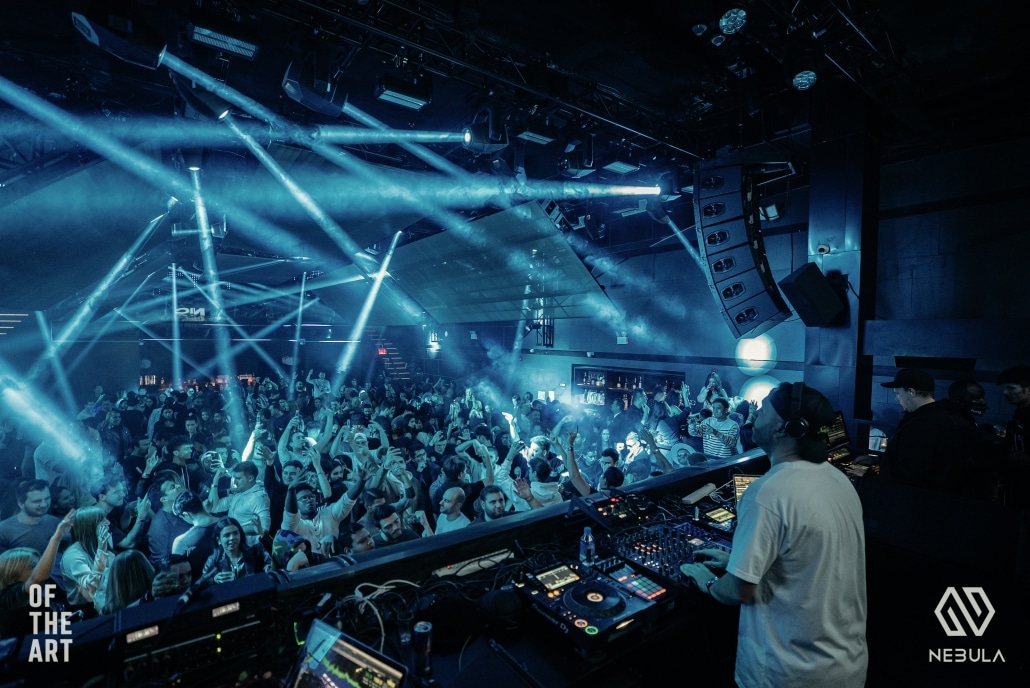 March will see NY’s favorite AMÉMÉ on the 11th, and head of Drumcode Records Adam Beyer coming to Midtown on March 12th.  Looking ahead to Spring, Nebula has locked in Fedde Le Grand for April 2nd and two epic back-to-back nights with Eric Prydz on the 21st and 22nd. Paradise head honcho Jamie Jones also returns to the venue on April 23rd, with more to be announced very soon.